The LAC benchtop oven features horizontal recirculating airflow and exceptional temperature uniformity. The features of the LAC make it ideal for performing many applications in the electronics market, such as curing non-volatile adhesives on electronic components, performing aging and life-cycle testing of electronics and plastic components. 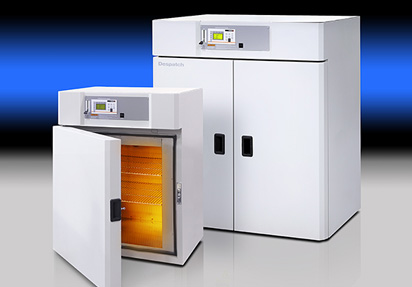 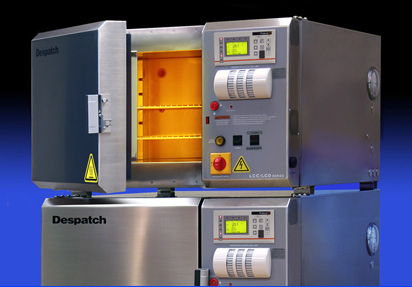 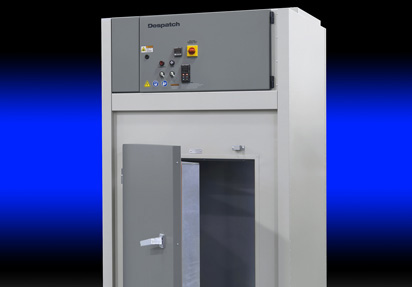 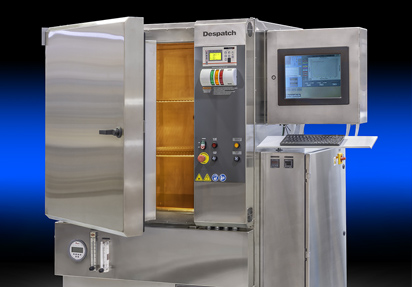 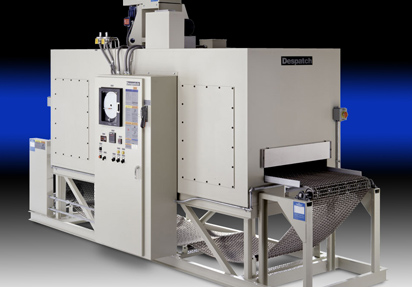 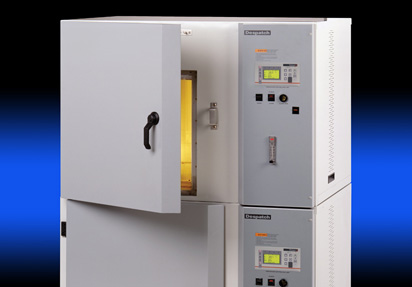 OVENS FOR ELECTRONIC COMPONENTS AND SEMICONDUCTORS

Manufacturers trust Despatch ovens to deliver the uniform and repeatable thermal processing required for critical components to operate flawlessly and ensure reliable product performance. Despatch never cuts corners, the products we build are manufactured to the highest standards. A Despatch oven is able to deliver invariable, uniform temperature for as long as the oven is in service thanks to its solid build quality.

Despatch has successfully addressed the many technical challenges of thermal processing for capacitors, resistors and other electronic components used in cell phones, disc players, televisions and other devices.

From ceramic capacitor bakeout to preheating, drying and curing, Despatch provides the uniform temperatures and gradual ramp rates that are essential to these processes. Despatch ovens can control air velocities, either up or down, at ±5% or better, with temperature uniformity at ±5°C or better.

Integrated Circuits (IC’s) and other electronic devices are burned in at elevated temperatures to stress and exercise the devices under test. The high temperatures force early failure, known as “infant mortality”, at this point rather than later when they are in use in a finished product. This dramatically improves the reliability of the product.

Despatch has developed a strong reputation in the burn-in market over the last 30 years and has thousands of systems in operation throughout the world. The system’s proven reliability and ability to meet uniformity requirements has helped build that reputation. Having worked closely with this industry for many years has also allowed Despatch to understand the unique needs of the end users. 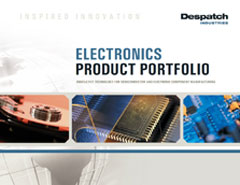