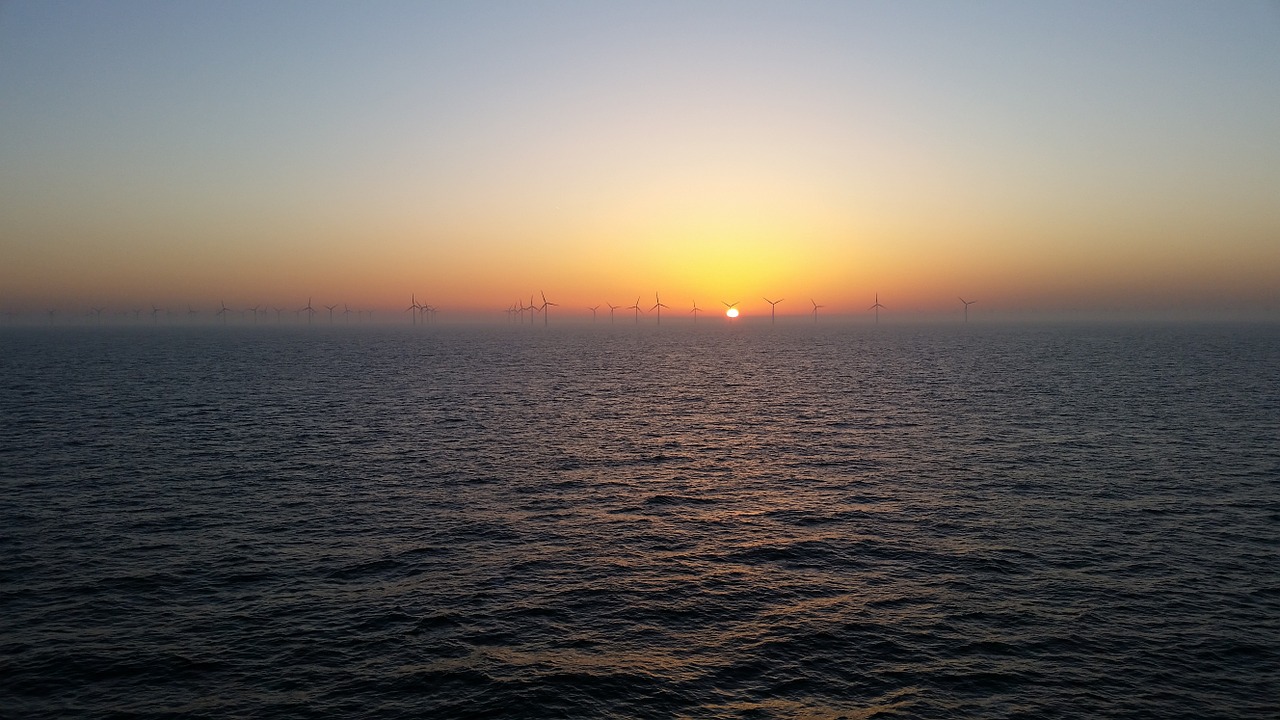 An underwater robot named “Marine Acrobat” is a unique example of how we can still figure out new ways to collect renewable energy from nature. The robot features a truly pioneering design which allows it to capture energy from the forces of gravity and buoyancy, and convert up to 90% of it to electric power. This efficiency is far superior to other forms of renewable energy conversion, while the type of the field that the Marine Acrobat engaged in lays the ground for stable production of energy no matter the conditions or the circumstances. Finally, this versatile way of generating energy knows no geographical limits either, as a pool in the middle of a desert would be enough for it to allow it to work.

The way the Marine Acrobat works is by diving down by letting gravity do the trick and then come back up by filling four balloons that are contained inside its shell, and which are filled with oxygen via capsules. Both during the descent and the ascent, the robot’s turbines that sit on the side turn as water passes vertically through their propellers, and thus electric power is generated. A minuscule amount of this power goes to the automatic stabilization systems which ensure that the robot stays right on the location of deployment.

It admittedly sounds incredible in theory, but how much power each one of those underwater robots can actually produce this way? The answer is “it depends”. The depth of deployment, the length of the vertical movement, and the level of stabilization that is required are all determining factors on that part. Its creators estimate a maximum production of 2 kW per hour, while a newer version that is under development right now promises a figure that goes up to 5 kW/h. At the moment, the Marine Acrobat is only a Kickstarter project with a long way to go, but even if it fails to come to fruition, the design concept alone is enough to win our applause.