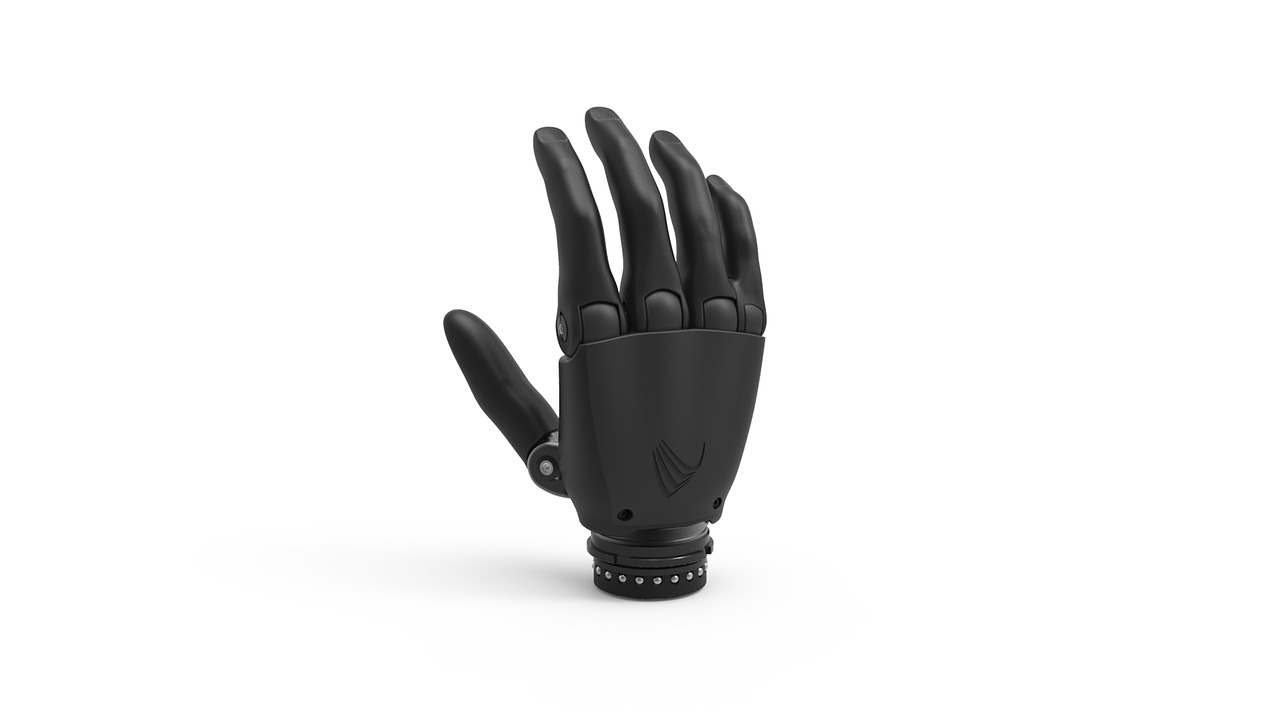 The prostheses are now featuring mind-controlled extensions that allow the wearer to feel whatever they touch using the new smart hands. The development is a significant milestone in assisting the disabled community by means of technology.

Initially, the users of prosthetic hands could not know the amount of pressure they exert when touching something. So, there was a high likelihood for them to break objects that require low pressure when handling them, such as an egg. In other words, the earlier version of prosthetic hands lacked the sensory feedback required for one to know how hard or soft their grip should be when holding something.

However, Anderson, 41, has carried out several tests on prototypes that would facilitate sensory feedback on prosthetic hands. In collaboration with PSYONIC, a startup based at the University of Illinois, Anderson has developed a prosthetic hand with a sense of touch. He can now feel the hands that he shakes and picks an egg without breaking it.

In addition to having a sensory feedback system, the new smart prosthetic hand uses machine learning to provide the wearer with intuitive control. PSYONCI makes the hand using silicone and rubber.

The hand uses the electric signals that the remaining muscles of the hand generates. The feature makes the hand a myoelectric prosthesis.

The hand has electrodes that sense the signals that its user generates. Additionally, the fingertips of the hand have pressure sensors.

John Hopkins University also has a similar project that seeks to develop a Modular Prosthetic Limb with human-like strength. The limb will also be thought-controlled and possess sensory feedback capability.

Ossur, an Icelandic company, is also in pursuit of a similar project. Its mind-controlled hand and leg prostheses are under a clinical trial.

Given the said projects, an amputee can now manage to carry out several tasks that normal people carry out unconsciously.

Such developments attest that technology can do the unthinkable.

Watch the Youtube video below on PSYONIC’s advancement in the world of prosthetic hands:

New Lithium Battery Will Suck up CO2 to Power Itself