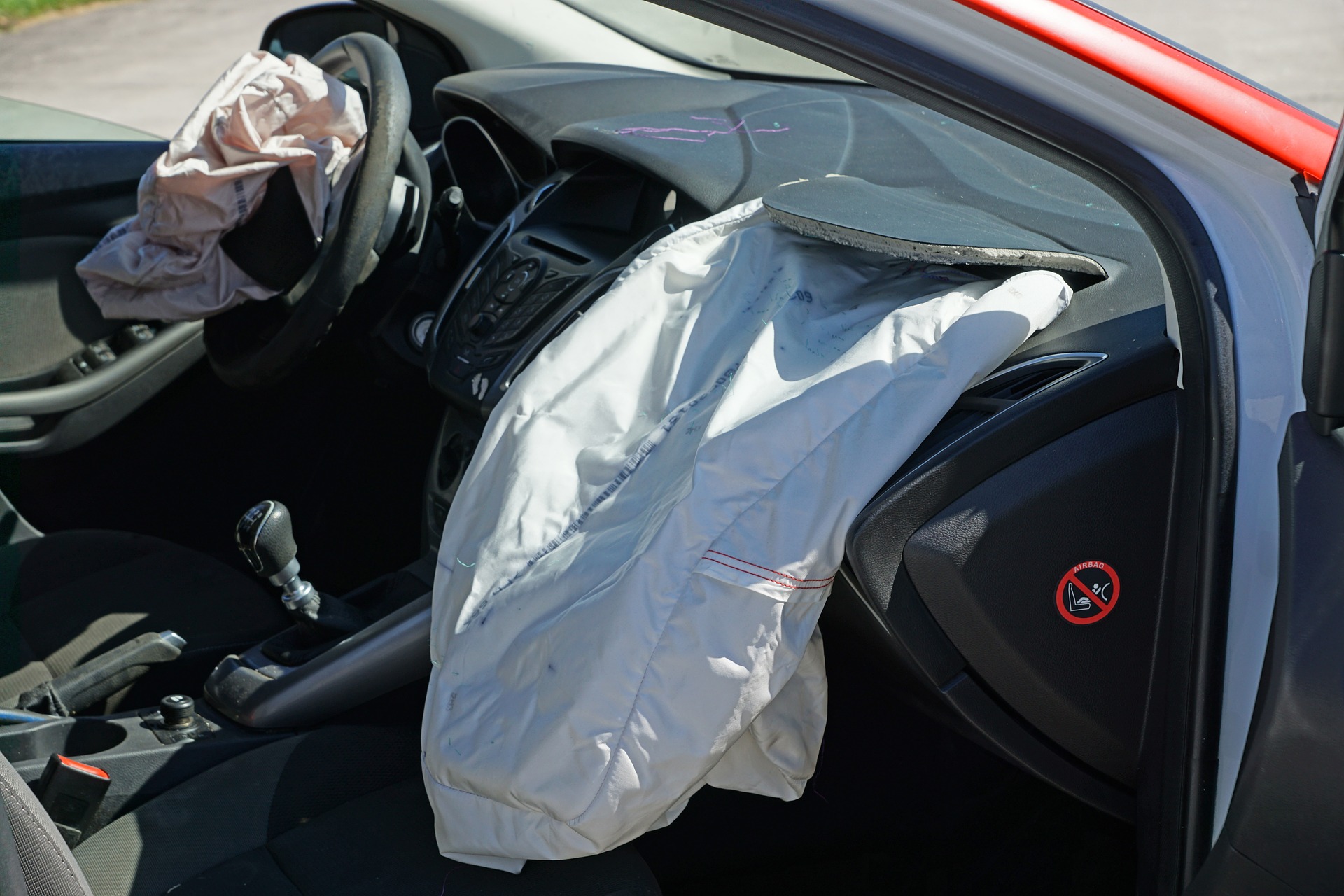 Takata Corporation, the company that had once captured 20% of the global airbags market has filed for bankruptcy in 2017, following the defective airbags scandal. The issue was caused by the chemicals used in the airbag inflation system, which could degrade after a few years and produce fumes inside the unit. In many cases, this resulted in a spontaneous rupture and explosion of the airbag casing due to the internal build-up of pressure.

The problem affected millions of models made by numerous car manufacturers who were sourcing their airbags from the Japanese part maker. Unfortunately, and despite the massive recalling efforts, the defective design resulted in the deadly injury of hundreds of drivers and passengers.

But the Takata ghost that may live under our wheel cover is not dead yet. While engineers believed that the problem was the use of ammonium nitrate inside the inflators, recent incidents of exploded airbag metal casings are calling investigators to get back to the drawing board. The latest events involve the much older Takata NADI 5-AT inflators, which are using the tetrazole propellant, a chemical that is generally considered pretty safe.

Engineers who used to work for Takata believe that the problem is not the chemicals, and never was. They blame the design of the casing, and the fact that it allows moisture ingress to infiltrate inside the airbag deployment unit. This results in propellant cracking caused by the repeated cycles of moisture entering the unit, freezing, drying, and so on.  This eventually leads to an increase in the surface area of the propellant, which in turn boosts the reactivity beyond the nominal, and finally has the known catastrophic results.

As these airbags are quite old, it will be harder for car manufacturers to remedy the problem. BMW and Toyota stated that they are planning to launch recalls over the next two years, while others will most probably launch “buy back” programs. These are 25-year-old cars we’re talking about here, so the logistics involved are neither on the side of the consumers nor on that of the car-makers.

Image by Marcel Langthim from Pixabay