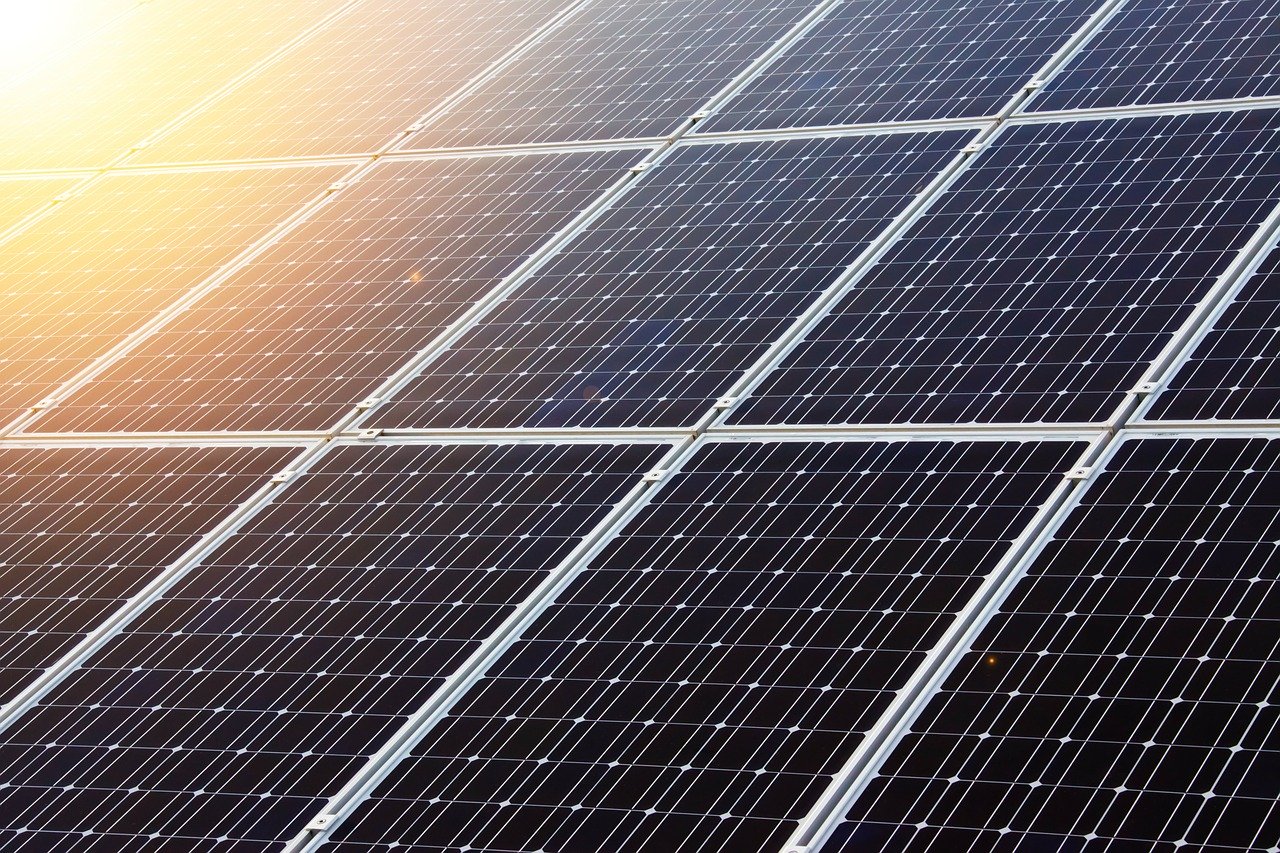 A team of scientists at the U.S. National Renewable Energy Laboratory have presented a new solar cell that has broken two world records. One for the highest solar energy conversion efficiency under one-sun illumination, and one for the same under concentrated illumination.

In the first case, the energy conversion percentage was 39.2%, while in the second it went up to 47.1%. For years, the upper limit for solar cells was around 30%, but recently, multiple-junction designs have managed to reach 44.4%. This means that breaking the record by 2.7% was an amazing feat for the team, and since this was the first prototype, the figure can go much higher soon.

To achieve this, they have deployed six photoactive layers/junctions that were each made specifically to absorb light from different ranges of the solar radiation spectrum. Each layer was thinner than a human hair, while the concept device had a total of 140 layers combining the six different types. This way, the new solar cell was able to capture the most sunlight in the most efficient manner, minimizing reflections and photons jumping around and off the conversion surface. The researchers believe that by optimizing the diffusion rate and by reducing the series resistance within the solar cell, they could realistically surpass energy conversion efficiencies of 50%.

The problem with the particular device is the projected and estimated cost, which is pretty high due to the extensive use of semiconductors. As the leading scientist of the developing team stated, one could very easily reduce the cost of deploying a solar cell of this type by reducing the area down to what is absolutely required. By using an array of reflecting mirrors, one could concentrate sunlight onto the advanced six-junction cell and reap the benefits of its amazing efficiency.

That said, this solar cell is not meant to be deployed on regular solar panels, but on ray concentration systems.

Image by PublicDomainPictures from Pixabay