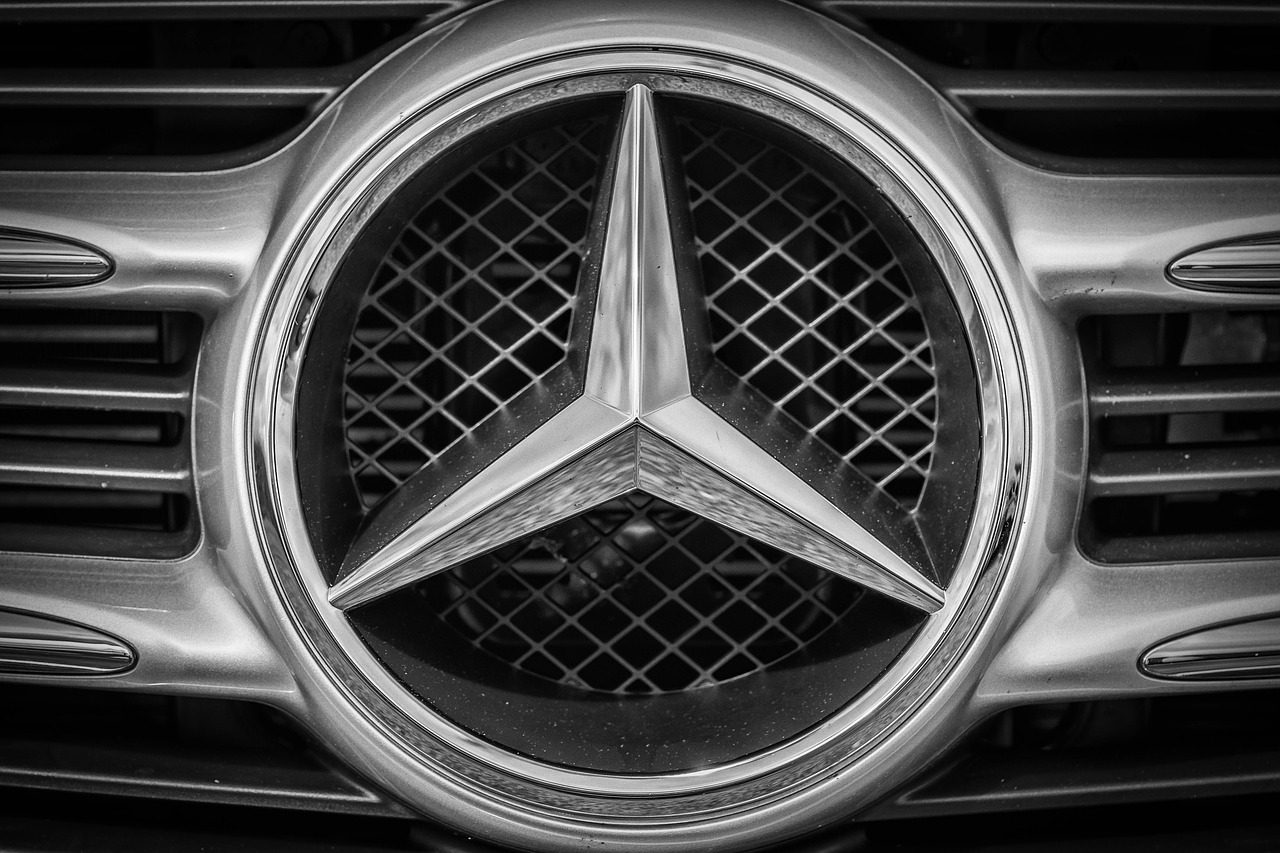 Mercedes-Benz has presented a new concept car model named the ‘VISION EQXX’, which is meant to serve as a benchmark of efficiency in the electric vehicle space.

The prototype achieves a range of 1,000 kilometers (621 miles) on a single charge, which equates to about 10 kWh of energy consumption per 100 kilometers traveled. To achieve this, Mercedes-Benz engineers have opted for a futuristic body design with a drag coefficient of only 0.17, whereas the Tesla Model S has 0,208.

With such a low aerodynamic resistance, the VISION EQXX uses only two-thirds of its energy to counter it. But it’s not only about resistance but also about preventing turbulent air streams from causing instability. For this purpose, the wheels feature transparent covers, while the rear spoiler and the narrower rear wheel track were designed for ultimate efficiency on a computer.

On the interior, the concept car looks luxurious but without using animal or environment-damaging materials. Instead, Mercedes-Benz has used bamboo, vegan silk, cactus, and even mushrooms.

However, the above shouldn’t be taken as an indication that the VISION EQXX compromises performance or is “too civilized” to give drivers a thrill. On the contrary, it has been developed by motor-racing specialists from the firm’s high-performance powertrains and Grand Prix teams, and it achieves an unprecedented 95% energy efficiency.

That means 95% of the energy stored in the battery actually reaches the wheels, whereas, in petrol cars, the conversion rate is about 30%.

Finally, the 100 kWh battery of the VISION EQXX takes up 50% less space and has 30% less mass than batteries of comparable capacity. This has been achieved by using state-of-the-art silicon anodes combined with ultra-light materials from Formula One, so obviously, no expense was spared.

Furthermore, to complement the outstanding efficiency performance of the prototype, Mercedes-Benz engineers have added a solar panel on the roof, which can add another 25 kilometers (15.5 miles) of range on sunny days.

7 Ways to Cut the Energy Costs of Industrial Ovens

Triton: The Ocean Device That Could Meet 15 Percent Of Global Power Demand