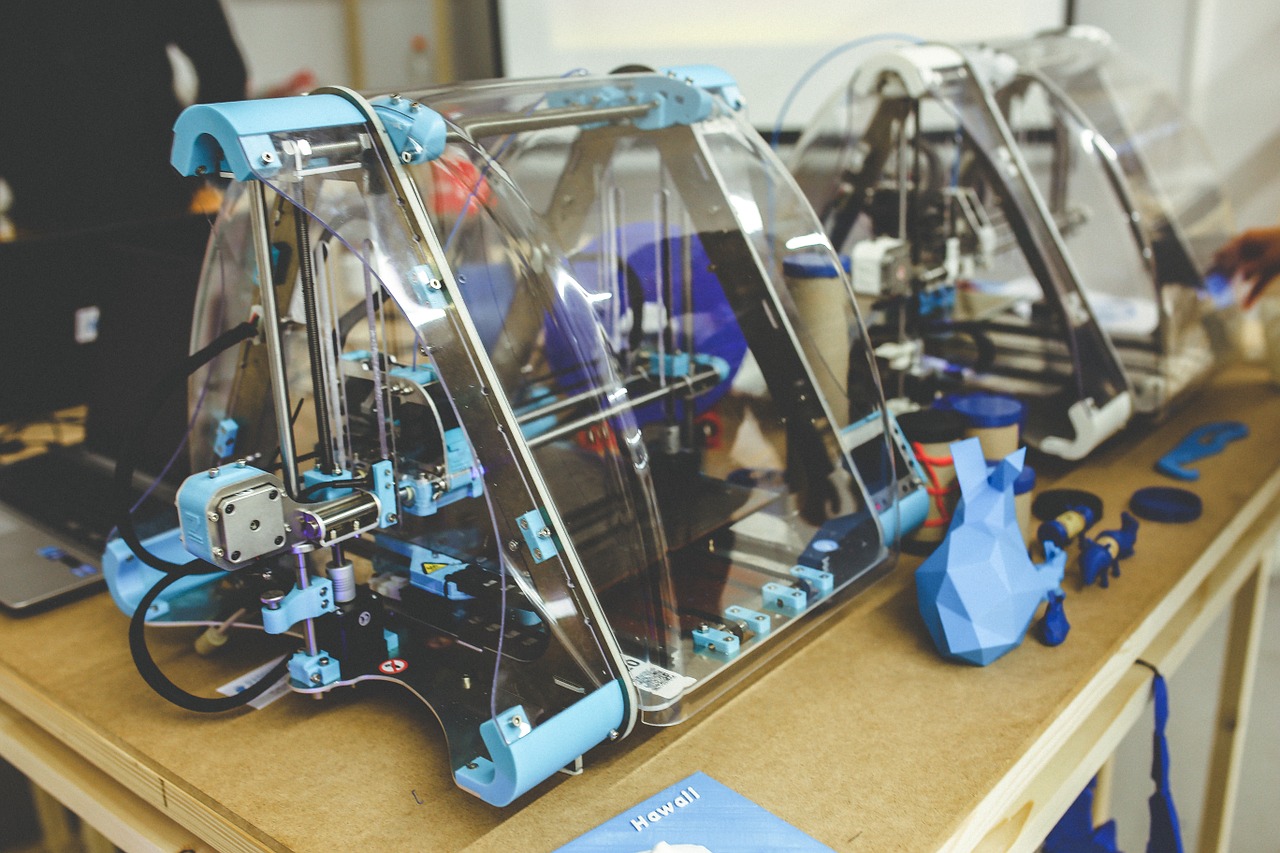 3D printing technology continues to unfold surprises with each milestone of evolving. You can now print meat, guns, and houses using the technology.

Even though 3D printers remained speculative on printing organs, the University of Buffalo has struck a milestone of a new technology that brought the speculations closer to reality.

Origin of the 3D Technology

Hideo Kodama was the brain behind the creation of 3D technology in 1981. However, technology has undergone a series of transformations to get to where it is today.

Nature of the New Technology

The University of Buffalo asserts that its newly-developed 3D technology works up to 50 times faster than traditional 3D technology. Additionally, the new technology can handle large sizes of samples, unlike the current technology.

To confirm their conception, the institution released a 15-minute video showing the printing process of a full hand. If the technique used traditional 3D technology, then it could have taken a minimum of six hours.

Name of this Latest Technology

The new method can print hydrogel models measuring one centimeter. Additionally, the latest technology reduces the cellular injuries and part deformation that the traditional 3D technology caused because of a long period of exposure to environmental stresses.

Uses of This New Technological Advancement

According to the experts that developed the new 3D technology, it is ideal for printing cells that include the embedded networks of blood vessels. Thus, the technology befits the process of producing 3D human organs and tissues.

Regarding publicity, the journal of Advanced Healthcare Materials made a publication of the study.

Therefore, it is absolute that the future of printed organs is already here.

If you would like to know more about this story, watch the YouTube video below from the University of Buffalo.