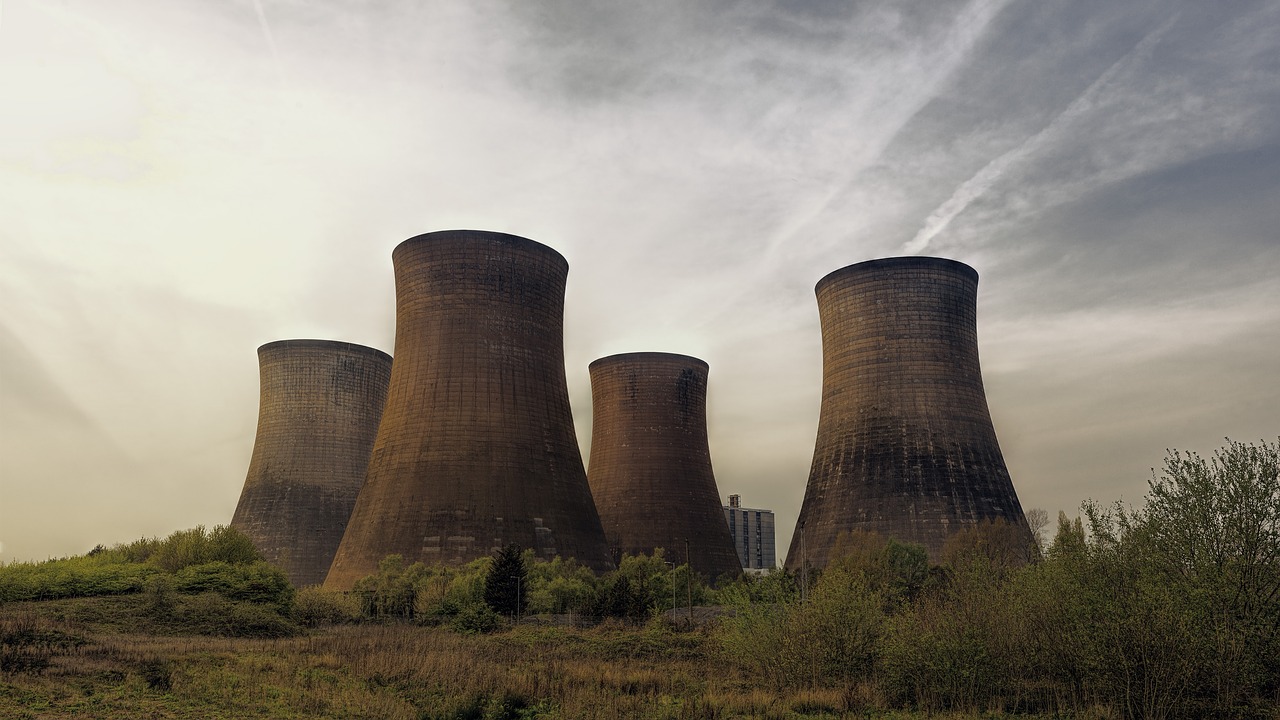 Almost 35 years after the Chernobyl nuclear power plant catastrophe which involved the explosion of reactor no. 4, the complex decommissioning process is still ongoing. At the time of the accident, reactors no. 5 and 6 were around 70% complete, but the plans to make them operational were suspended and later canceled due to the accident.

The shutdown and dismantling of these two reactors took place in a rush, as the radiation levels from the nearby reactor were forbidding, and there is still a question of whether any nuclear waste has found a way out of the shell.

The solution to the puzzle of finding a way to perform a close-up inspection came from “Elios 2”, a versatile drone made by Swiss expert ‘Flyability’. Elios 2 features a protective outer casing which allows it to bounce on obstacles and find its way in tight places without fearing damage. Also, it’s a very sturdy flier featuring state of the art optical and imaging capabilities with superb stabilization and the capacity to send high-res live video feed, back to its operators. Moreover, it sports a bright LED torch and also a thermal camera, while it needs no GPS connection to stabilize itself.

Thankfully, the scientific team that inspected reactor no. 5 with the help of the “Elios 2” has found no evidence of uranium leaks. That was the first inspection to take place inside the reactor since the 1986 disaster, but it certainly won’t be the last. Finally, we possess the technology to perform such surveys without risking human lives.

The only risk was from Flyability’s pilots to lose the signal after Elios 2 entered the thick concrete shell of the reactor, having the drone drop from a 70 meters height and possibly no way to retrieve it.

This is the first mission after Flyability’s drone accompanied a research expedition into Greenland’s deepest ice caves, capturing mesmerizing images in 300-meters deep moulins. We’re absolutely thrilled to see where Flyability will take Elios 2 next.

Image by My pictures are CC0. When doing composings: from Pixabay