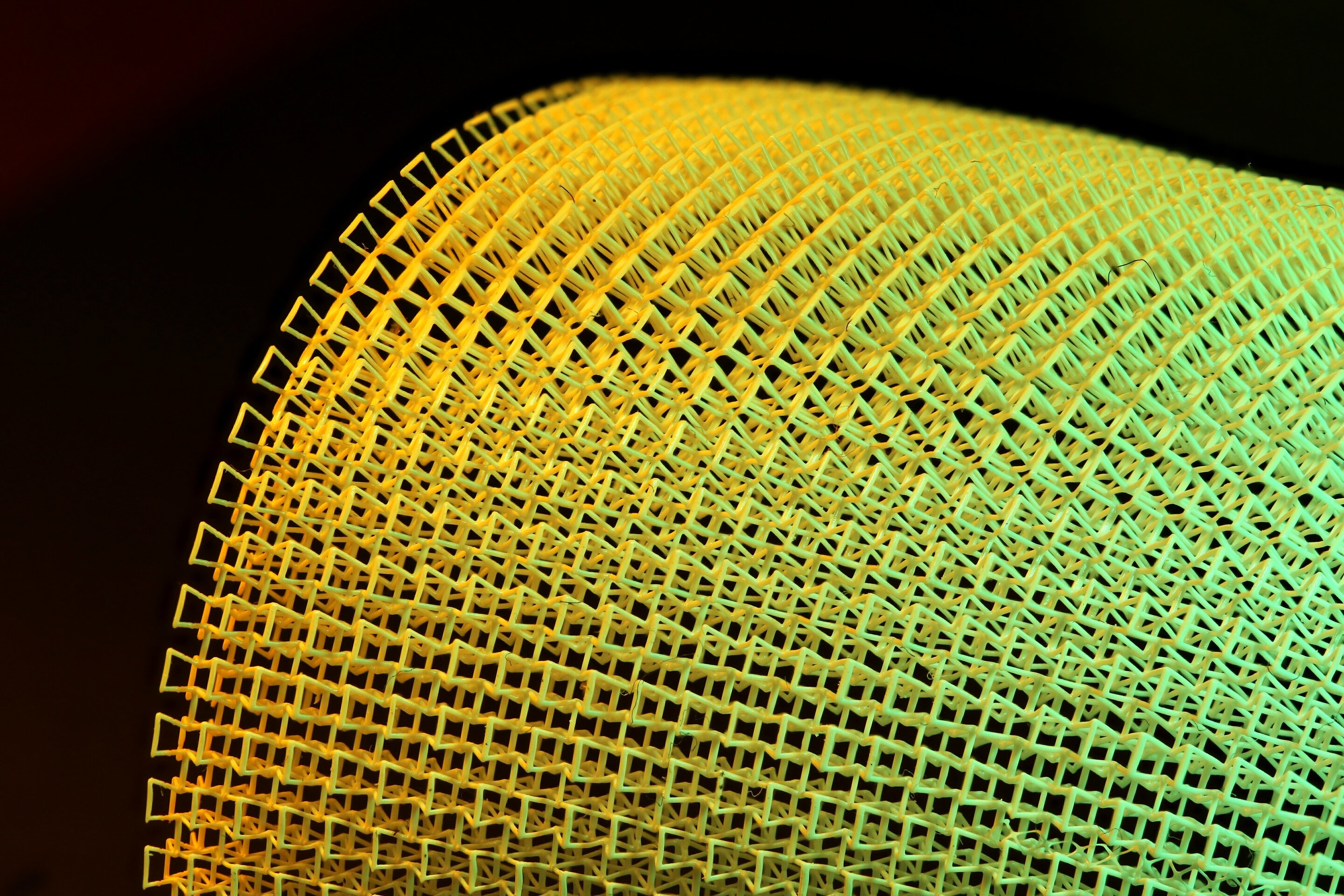 Researchers from the Virginia Tech Mechanical Engineering College headed by professor Xiaoyu (Rayne) Zheng have developed a novel method to 3D print piezoelectric materials. These materials feature a high-level of utilization potential, as their capability to convert strain and stress to electrical energy is valued in a wide spectrum of applications.

Currently, the 3D printing of those materials is not only offering an alternative way to produce them, but goes a step further to expand their potential shaping, greatly expanding the scope of their feasible utilization. Contrary to the limitations imposed by crystal and ceramic materials that are commonly used for the creation of piezoelectric elements today, Zheng’s team has used non-brittle, specifically structured, and flexible sheets that feature a programmed 3D active topology.

What this means is that the team can program the voltage responses of the sheet to pressure, define its direction, set its magnitude, and achieve any piezoelectric coefficient they want. Without using any type of sensors or transducers, these sheets can respond to stress that comes from any direction, or be programmed to ignore some of them.

The team developed the specific material with the goal being to mimic the atomic structure of natural crystals, so it possesses piezoelectric properties. To print these crystals into any shape and size, Zheng’s team is using an ink that contains the synthetic nano-crystals and bonds them with UV-sensitive gels. Once the mixture is homogenized and ready, all that remains is to print the shape on a high-resolution digital light 3D printer.

All of this sets the stage for unprecedented utilization potential, from energy harvesting to smart wearables. The Virginia Tech team has already demonstrated models that are as thin as human hair, while they are currently developing an intelligent boxing glove that will monitor and record the punching impact force of the user. Robotics, tactile sensing technologies, and a new generation of transducers are only a couple of examples that Zheng is already envisioning, as his and his team’s amazing feat has opened the door to next-level piezoelectrics forever.