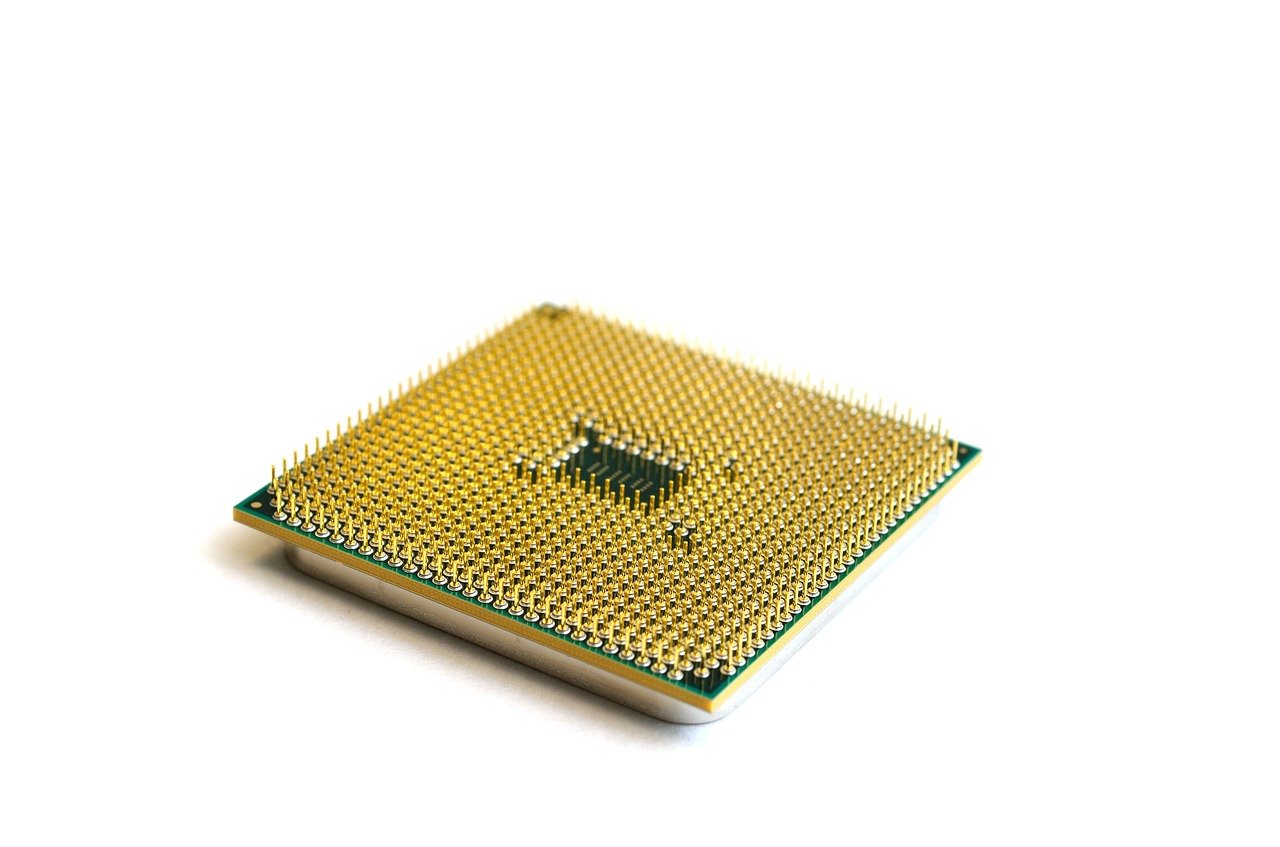 Earlier in August, the United States and Japan established a collaborative R&D agency to explore and develop 2-nm chip technology. The manufacturing plant is set to debut in 2025.

The collaboration was confirmed during a recent top-level meeting of Foreign Minister Yoshimasa Hayashi and Economy, Trade, and Industry Minister Koichi Hagiuda and US Secretary of State Antony Blinken, and Commerce Minister Gina Raimondo in Washington on July 29.

The sole aim is to decrease reliance on Taiwan Semiconductor Manufacturing Company’s (TSMC) factories in Taiwan.

Taiwan Semiconductor Manufacturing Co. (TSMC) is the world’s largest contract chip manufacturer. TSMC’s customers include notable names, such as Apple, Intel, Qualcomm, AMD, and Nvidia. Intel is building its own technology roadmap with the ambition to make designs even smaller than TSMC’s.

According to the meeting’s joint declaration, a new R&D organization in Japan will go into production by the end of this year, with a major US contribution. The purpose of this group is to create 2-nm chip technology that will be ready for manufacturing in 2025.

TSMC had previously stated that it planned to develop 2-nm chips by 2025. Factories have already been under construction.

American-based technology company IBM released the world’s first chip 2-nm design in May 2021, however, it is not yet suitable for mass production. That said, despite lagging behind chip processor TSMC, the US-Japan collaboration organization is entirely capable of catching up.

Although there are no chip factories in Japan, the country has many enterprises that are important in the semiconductor industry. JSR Corporation of Japan has completed the acquisition of Inpria Corporation of the United States.

JSR is a manufacturer of polymer-based contrast agents, which are used in the production of lithographic chips to form circuit patterns on silicon and other semiconductor wafers.

Inpria also specializes in the development of metal-based contrast agents, which are utilized in ultraviolet (EUV) lithography machines to enable the production of the most advanced semiconductor products at 5-nm or less.

TSMC has established itself as a major link in the global semiconductor supply chain. TSMC chips are found in a wide range of home products, from televisions and refrigerators to laptops and iPhones. Samsung is the only firm that competes with TSMC, yet the Taiwanese company’s dominance remains unrivaled.

The Difference Between Industrial Conveyor Ovens and Batch Ovens