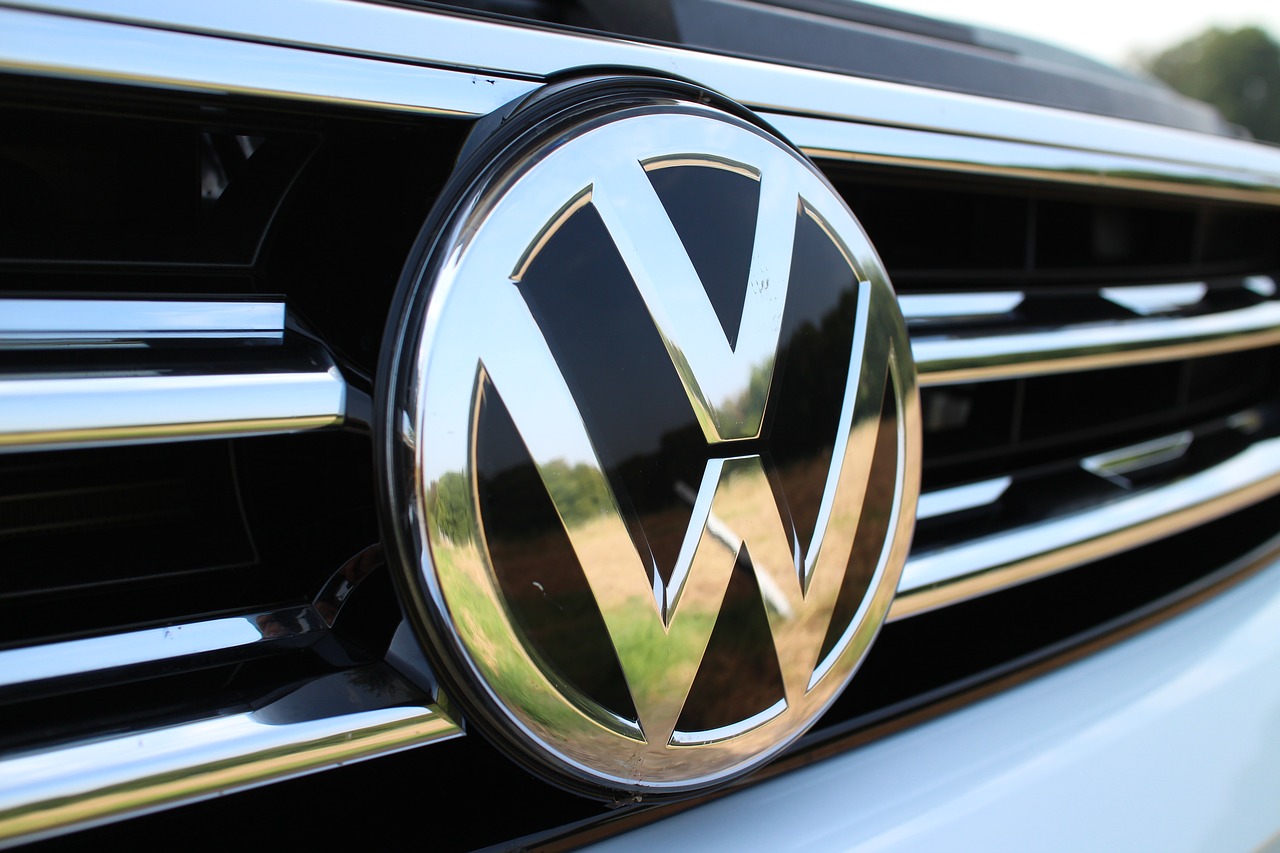 The ID Roomzz concept car presented in the recent Shanghai Auto Show wasn’t just a show-off of what’s possible for the German automaker.  Instead, it is here to signify the dawn of a new age for Volkswagen (VW), and especially their MEB (Modulare E-Antriebs Baukasten) platform, which is “modular electric drive matrix” in German. This platform will serve as the basis for the “Crozz” crossover SUV, the “Buzz” microbus, the “Vizzion” sedan, and the “Buggy” electric buggy. All models combined will be produced in about 10 million cars, so this is a new bet for VW.

All of the above are to be autonomous vehicles of a self-driving capability of level 4. This is the “mind off” level in the driving automation classification, which means that no driver attention is ever required for safety, allowing the person sitting on the wheel to read a book, or even go to sleep. Sounds awesome, and it is, but this will only be available in limited areas and under special circumstances. That is why the front seats in the Roomzz swivel by 25 degrees, since the driver can just start a conversation with the passengers instead of paying attention to where they’re going.

On the technical side, the ID Roomzz is powered by an 82 kWh pack, which should be enough to reach a maximum range of 450 km (279 miles). Charging via the fast charger unit (150 kW) takes the batteries to 80% in just 30 minutes, and you should expect the same on the production models as well, with the only difference being the less powerful motors. The ID Roomzz combines two motors of 150 kW and 75 kW for a staggering 0-100 km/hr time of 6.6 seconds. The production models will come with 75 kW motors on both axles, or at least that’s the plan for the basic models.

All that said, wondering when these models will start leaving the production lines of VW is a reasonable question, to which VW answers “no sooner than 2020”. Hopefully, by 2023 they will have ramped up the production of MEB EVs, and will also present more models coming from other brands of the group, like Seat, Audi, and Skoda.

Image by renehesse from Pixabay

The Place of Technology in History: Past, Present & Future