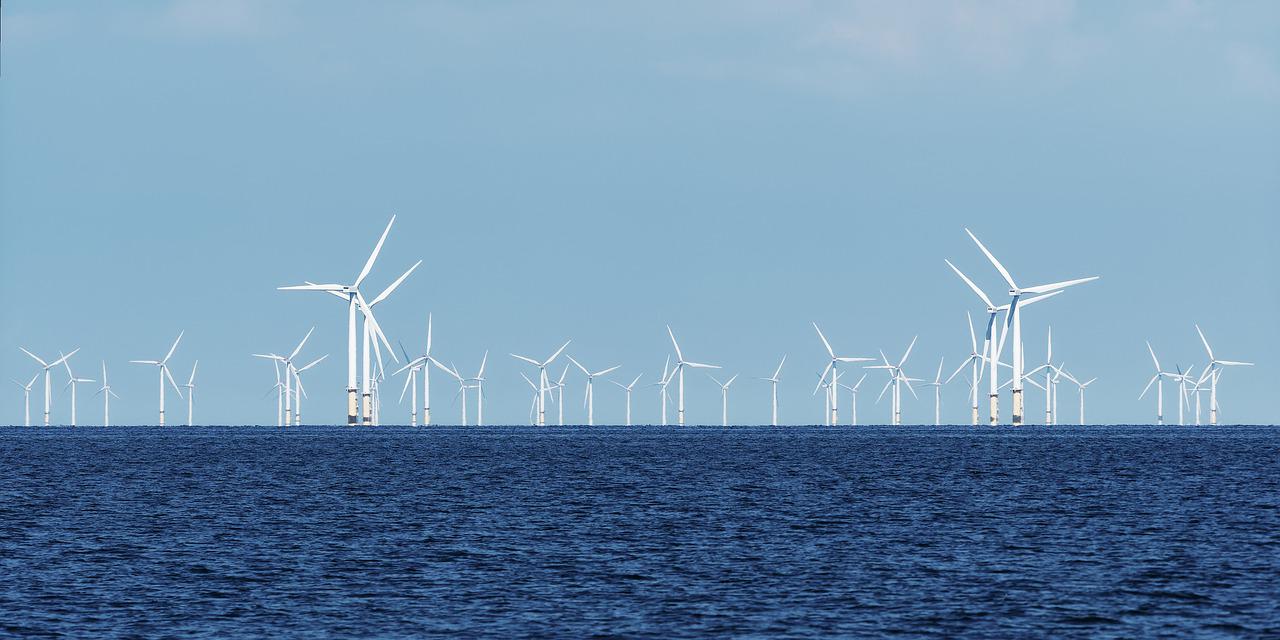 The growing demand for sustainable energy that can eventually replace fuel sources has put countries around the world – particularly Europe’s – under more pressure given the reality of the energy crisis. Currently, the global energy industries have switched to clean and renewable power including one of the most abundant – offshore wind energy.

In a public statement made on September 15, Biden-Harris Administration revealed a strategic plan to foster “new floating offshore wind platforms.”

The White House’s floating offshore wind plan is on target to reach 15 gigawatts of capacity by 2035 in order to fulfill the electrical needs of more than 5 million homes. In addition to this ambitious growth, the US also aims to facilitate cost-effective energy generation by cutting tech costs by 70% by the target year.

Offshore wind power is a nascent industry with enormous growth potential. The abundance of offshore wind resources makes the areas such as marine or large-scale projects prime targets for development.

With the new program, the US seeks to increase its offshore wind capacity, creating fresh opportunities in the sector for the Coasts of California, Oregon, as well as the Gulf of Maine, among other sites.

National Climate Adviser Gina McCarthy said the US administration is ramping up investments to embrace the emerging technology of floating offshore wind power.

The technology will enable the installation of undersea farms that are buried in the seabed, which is hardly achievable with fixed-bottom turbine foundations.

Previously, the Biden administration announced a goal by 2030 to produce 30 GW of offshore wind power. The government also granted funding of nearly $50 million for the research and development of this program.

RWE Renewables, a German energy company, signed a deal with Kansai Electric Power last year to jointly explore the potential of a large-scale floating offshore wind project off Japan’s coast. Europe clearly dominates the offshore wind business, but the United States could overtake Europe with the launch of its first commercial-scale offshore wind farm in November 2021.