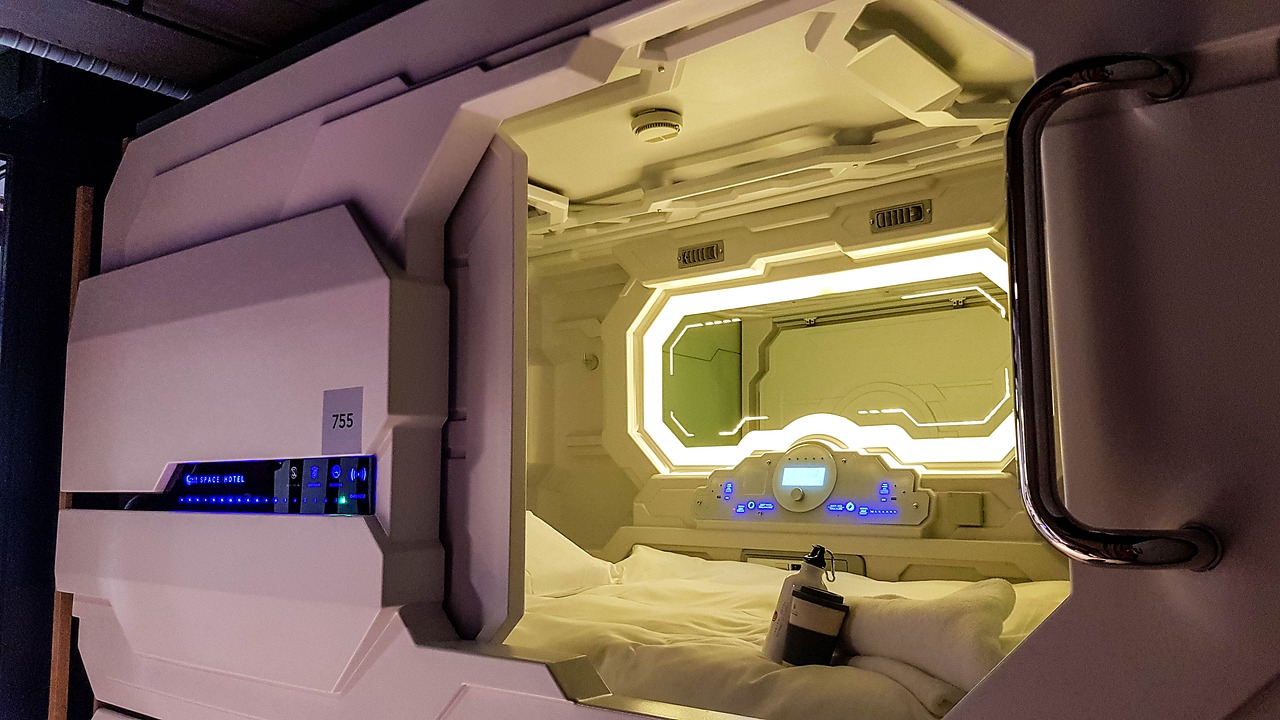 The authorities in Germany have been processing various plans aiming to help homeless people stay safe during the wintertime, and in this context, they are now piloting windproof and waterproof sleep pods in Munich. The question is whether these small cabins made out of wood and steel can protect their visitors against frostbites, and if they are, they will be rolled out nationwide.

Germany operates special sheltering facilities and hostels for the homeless, but many of those in need refuse to use them because they have a pet which they can’t bring alone, or for other, mostly psychological reasons. So, these pods are an “emergency last resort”, looking to host those who sleep on the outdoors and essentially risk their lives by exposing their bodies to very harsh weather conditions and low temperatures.

The pods aren’t personal, in the sense that a homeless person won’t be able to register and be assigned to a specific one. Instead, they will be something like a “closed” public bench, so anyone may use an unoccupied pod during the night and evacuate it in the morning. Then, public service workers may clean the pod and leave it ready for the next occupant.

Each capsule can fit up to two adults and features solar panels that fill up a battery cell that is responsible for the interior LED lighting and also a smartphone port through which the occupants may charge their smartphones. Also, even if the user doesn’t have mobile network coverage, they are still able to communicate with others directly via the pod’s radio network connectivity.

The only question that remains is how well these public nests can handle Germany’s extreme cold, as insulating it adequately and keeping the temperatures inside within a livable spectrum is quite challenging. In Munich, where the pods are tested, the coldest temperatures recorded are minus 25.4 Celsius (-13.7 °F), while the average winter temperature is around -2 °C (28.4 °F).

Image by traveldudes from Pixabay

Researchers Figure Out the Optimal Amount of Lithium in Battery Anodes