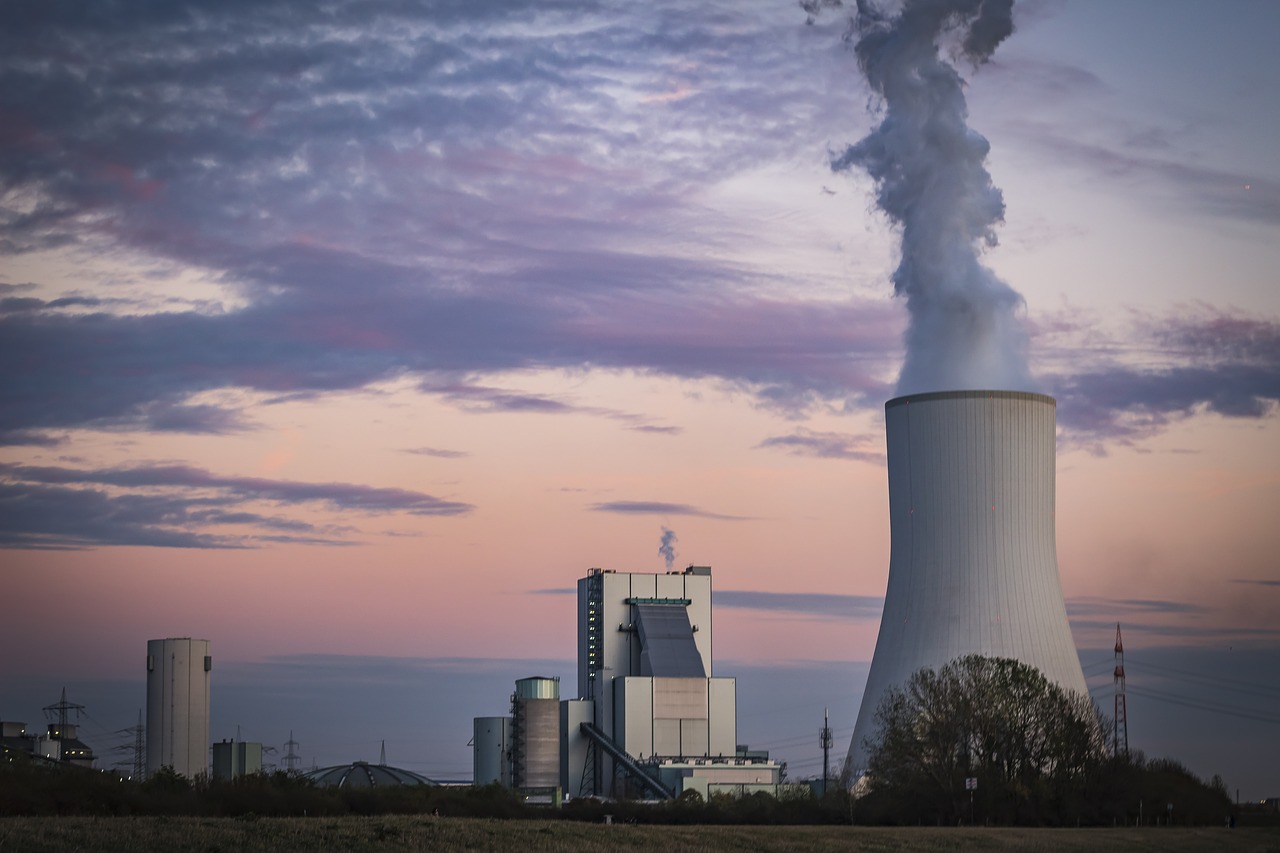 “A new understanding of heat transfer in boiling water could lead to efficiency improvements in power plants.” – MIT

The ‘Boiling crisis’ or the ‘critical heat flux’ is the thermal limit beyond which the phase change of the liquid coolant to vapor happens across the surface of the heating element, so no energy exchange can take place any longer, leading to the catastrophic melting of the heated surface. The most critical application of this is inside nuclear power plants, where water plays the role of capturing the heat that is generated by the fuel rods and offering some level of control over the pressures in the core. To avoid facing a disastrous scenario of ‘boiling crisis’, nuclear reactors operate on temperature ranges that mitigate the risk of this happening down to zero. However, this also essentially reduces their energy output and operational efficiency.

Researchers from the MIT claim to have reached a breakthrough in our understanding of the phenomenon which will enable us to reduce these safety margins in the operation of nuclear reactors. The team of three researchers led by professor Matteo Bucci have managed to chart the phenomenon of ‘boiling crisis’ with the required spatial and temporal resolution and determined how it gets started initially. According to their discovery, it looks like one problem leading to another, in a way disease spreads through the population, or how traffic congestion affects urban road networks. The researchers focused on studying the population of bubbles that are the direct result of the phase change of the water, and found a pattern on their density and merging rates. These patterns and the measurement of the density of the bubbles can offer a pretty reliable indicator of when a boiling crisis is imminent, thus allowing for the development of high-precision control systems.

Bucci goes a step further by clarifying that their research work is not only about predicting the formulation of the ‘boiling crisis’ condition, but also about actively preventing them. By changing the texture of the heating surface on the nanoscale level, the team proved that there’s a potential for decisive prevention of the risky conditions. By employing targeted surface manipulation techniques, the team managed to increase the critical heat flux by up to 20%, which is significant in a wide range of applications, including nuclear reactors and hardware cooling.

Why Flying a Helicopter on Mars Is a Big Deal