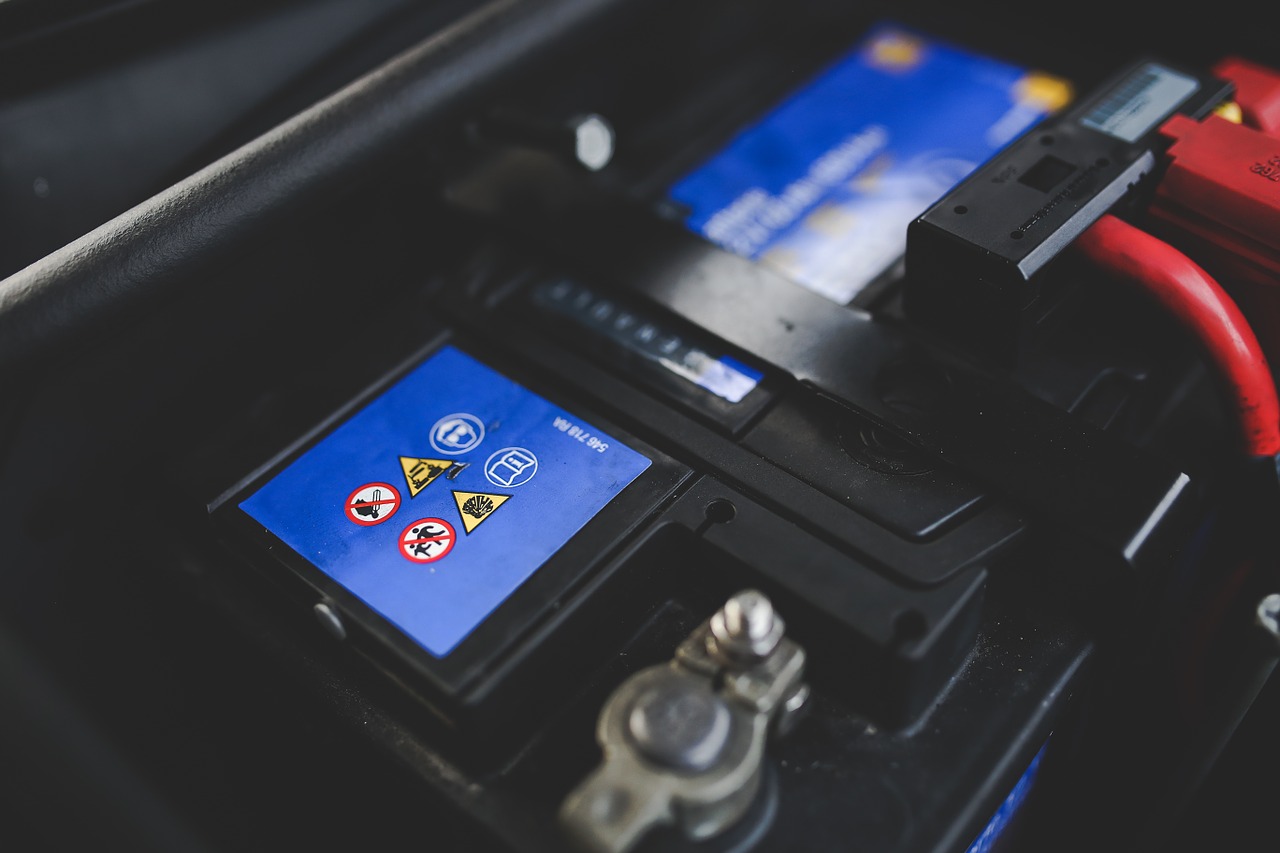 The Coventry City Council in the UK has announced its intention to make the area on the city’s airport available for the building of an EV battery gigafactory. This is essentially a call for investors, hoping that automakers and cell developers will find interest in using the 4.5 million square feet site and bringing multiple benefits in the area.

Whether or not this proposal will attract any investors remains to be seen, but the administration has added some “cheese” to it to make it more alluring. More specifically, the investor will engage in a joint venture with the state, securing a government grant of £500 million ($695 million). That about 25% of the estimated total investment, so the private entity will still hold the helm of the project but will enjoy a hefty backing from the state.

The West Midlands is where marques like Jaguar Land Rover, Aston Martin Lagonda, the London Electric Vehicle Company (LEVC), and BMW already have a presence, so it’s likely that some of them may eye the prospect positively. Making EV cars and their battery packs in close proximity obviously lowers the transportation costs, so the area for this proposal wasn’t selected at random.

If the plan to build the gigafactory goes as the Coventry authorities envisioned it, the facility will enter full operation by 2025, opening up 4,000 new jobs and giving a big boost to UK’s car-making industry. Following the Brexit events and also the COVID-19 downturn, things looked pretty bleak, but the mighty British are already working on “a way out” of this mess.

The EV market in the country is expected to continue its explosive growth, especially after 2025. That is because a new law that was recently approved by the UK government is banning the sale of new petrol and diesel vehicles starting from 2030, so the EV demand will grow exponentially even before that deadline is reached.

Image by Karolina Grabowska from Pixabay