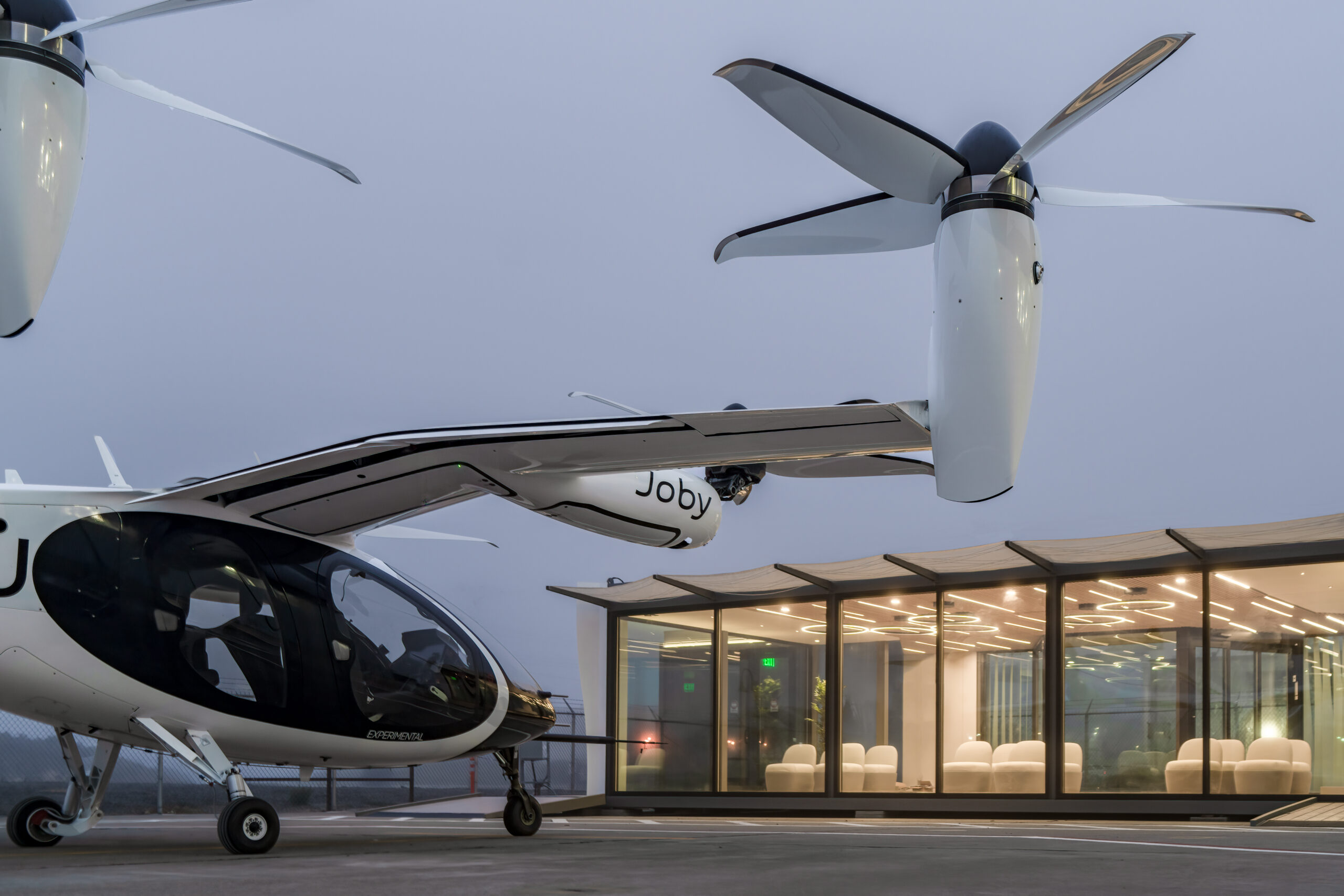 A few years ago, daily traveling via electric air taxi seemed like an impossible idea due to limitations in technology. However, the concept is becoming a reality thanks to enormous investment and advancements in technology.

Currently, electric aircraft manufacturer Joby Aviation and Skyports Infrastructure are cooperating to develop ‘Living Lab’, a moveable passenger terminal that will be used to shape customers’ experience during vertical flights by creating and testing various technologies.

To gain acceptance of the eVTOL (electric vertical takeoff and landing) aircraft, Duncan Walker, the CEO of Skysports, said that The Living Lab would travel around the United States for the next 18 months.

Also, he revealed the ambition to deliver a form of transportation that delivers zero-wait check-in experience for customers by working with Joby.

To confirm the cooperation, Joby’s head of product, Eric Allison also expected that the new eVTOL aircraft could become a dominant in daily transportation with the ability to avoid traffic and fly directly to destinations at the speed of more than 200 miles per hour.

On Oct 13, partners and investors will have the opportunity to see what is happening behind the scenes when the company opens its pilot production facility in Marina, Calif.

Moreover, Joby’s first eVTOL aircraft, powered by six electric motors with the capability to take off and land vertically, is currently under development, after having raised $590 million in January 2020.

Meanwhile, Wisk Aero also unveiled ‘Generation 6’, a eVTOL air taxi that is described to be ‘the world’s first self-flying, all-electric, four passenger’. It offers advanced autonomous software and technology, a simplified design, human monitoring of every flight, and most importantly, a safety-first approach.

However, in January 2022, it received an investment of $450 million in order to develop an air taxi that can travel up to 90 miles at the altitude of 4,000 feet with a 50-foot wingspan. The potential pricing, according to the company, would be $3 per mile for each passenger.

The company also expects that in 2024, an air taxi would be able to fly 19 miles from Rome’s main airport to the city. Also, in other continents, other airlines, namely Air Asia, United Airlines, and MintAir also ordered a certain number (100, 400, and 40 respectively) of eVTOL aircrafts to meet the demands of their customers.

We are Close to Creating the First Artificial Eye for Humans