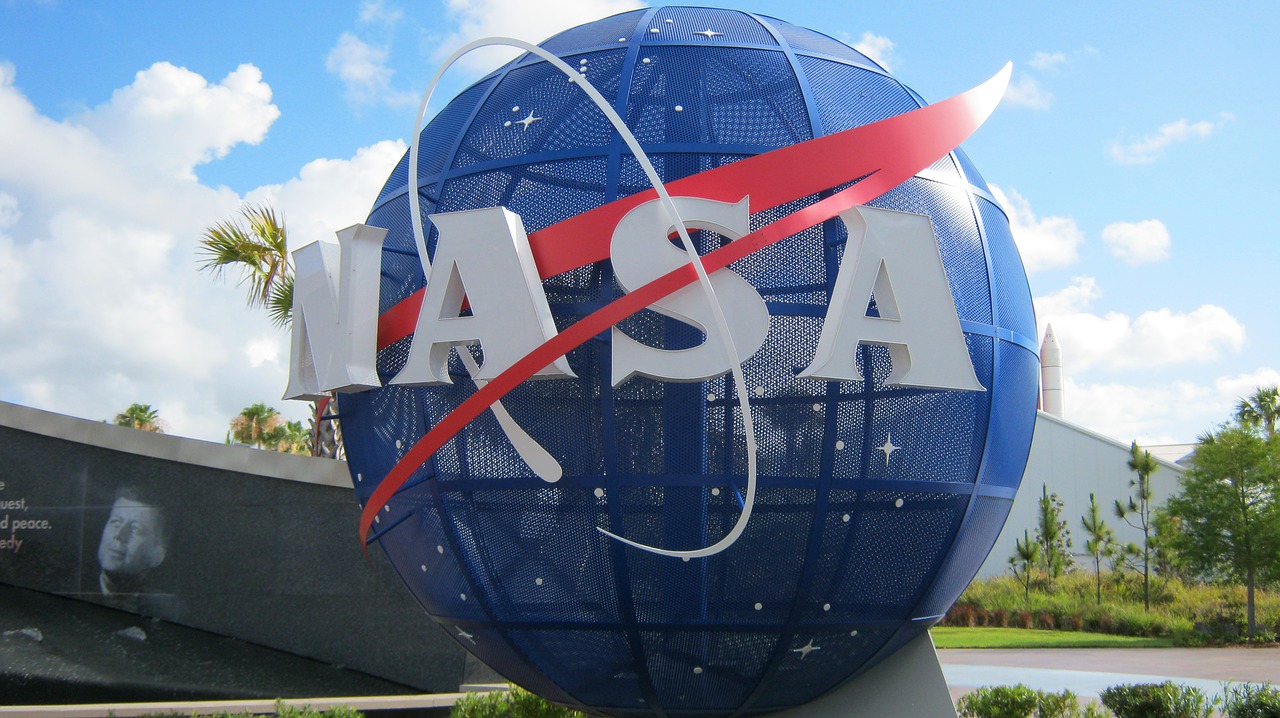 The last time a human touched Moon’s surface was 1972, which seems like very far given the advancements in space travel. The reason why we’re not flying to the moon today is not technology – it’s funding.

In the space-race era, the USA and Soviet Union were funding much more money to their space agencies NASA and Roscosmos, and the result was one of the most significant achievements of the humankind.

Today, some private companies, like SpaceX, are becoming more powerful than NASA in terms of human space travel. That said, NASA wants to land humans on the moon again by 2024, and it just asked the Senate for $20 billion to $30 billion of additional funds for that project.

This is in stark contrast with what President Donald Trump said about USA’s space travel efforts in a recent tweet. There he pointed out that NASA should be focusing on traveling to Mars, and not the Moon.

However, NASA’s administrator Jim Bridenstine somehow managed to use President Trump’s tweet to his advantage. “How do we learn to live and work on another world, namely the moon, and then go on to Mars, and do it in a way that when this is complete, the American people can have a program that they can be proud of long term?” he told CNN.

The new Moon landings are thought of as a stepping ground for future Mars missions. “Think of it as a short-term investment to have a sustainable program at the moon where we’re ultimately keeping our eyes on Mars,” Bridenstine told CNN.

The new Moon landing missions will be called Artemis, a Greek goddess that was a sister to Apollo. If you didn’t already know, that was the name of all previous Moon landing rockets.

Harvesting Energy From Water Evaporation Could Be The Next Big Thing