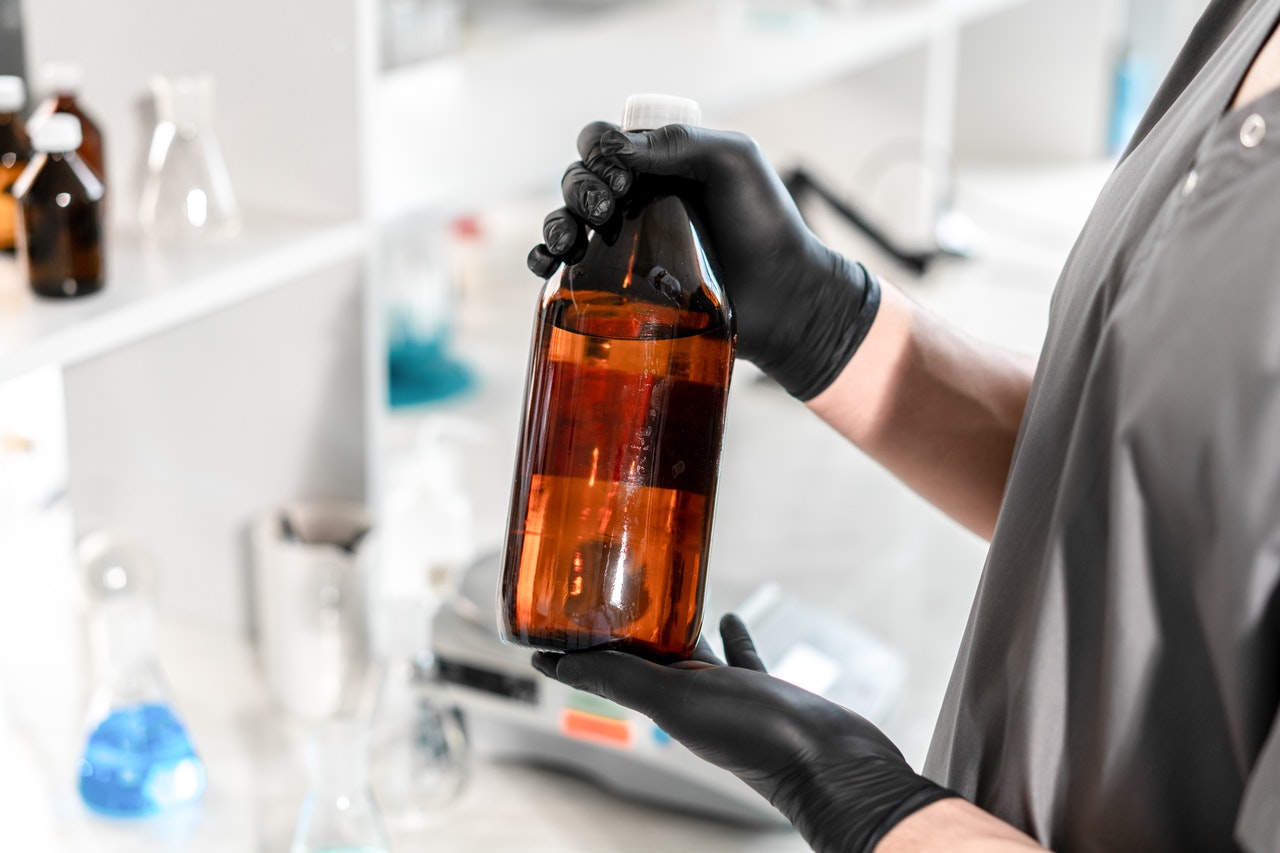 Global demand for phosphoric acid is rising, providing a driving force for the furnace process market that facilitates its production. According to industry experts, the trend will follow an upward trajectory until at least 2027, based on current estimates and data.

The production of phosphoric acid is a segmented market based on the type of the substance and its intended application, with some distinctive fields being food and beverage, electronics, technical, personal hygiene, toothpaste, and water treatment. For example, the phosphoric acid found in soft drinks like Coca-Cola is of the H3PO4 derivative, while the substance used in toothpaste is CaHPO4.

This creates a differentiation in the production process for the various derivatives required, but in general, there are two main routes followed. The first process is called “wet”, and it involves treating minerals such as calcium hydroxyapatite with sulfuric acid. The second method is the “dry” one, which reduces phosphate ore with coke in an electric arc furnace while adding silica.

The use of furnaces in the dry method was limited at some point in the 70ies due to a bad of sodium polyphosphates that required technical grade acids for their production. However, their demand gradually rebounded with the emergence of modern needs such as metal treatment substances, insecticides, lube oil, and a wide range of polymer additives. Another thing that further boosts the dry method against the wet is the rising energy costs, which turn the balance in favor of the former.

Today, the most potent force moving production towards the furnace-involving dry method is compound semiconductor processing, where phosphoric acid helps etch indium gallium arsenide with high precision. Other uses experiencing a steep rise include the use of phosphoric acid as a pH adjuster, a sanitizing agent, and an electrolyte in phosphoric acid fuel cells (PAFCs), which are used extensively in stationary energy storage applications.

Triton: The Ocean Device That Could Meet 15 Percent Of Global Power Demand