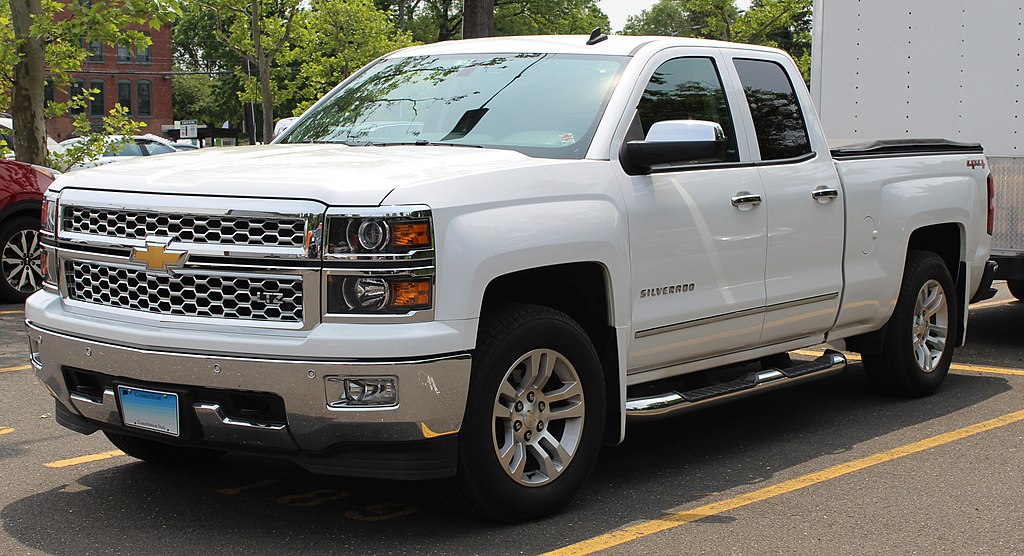 General Motors is suffering from the global chip shortage that has slowed down or even halted several production lines of other automakers, but that’s not stopping them. They just assemble everything like the old days, no chips, no bleeps, and no worries. Of course, the downside of that is that some functionality is thrown out of the window, and we’re not talking about the infotainment system.

According to recent reports, the 5.3-liter V8 Silverados that leave GM’s production lines right now don’t have an active/dynamic fuel management module, so they will inevitably have a worse fuel economy. GM says it’s gonna be one mile per gallon less when compared to the trucks that have the module, but of course, we would take this with a grain of salt, as all fuel economy-related manufacturer claims.

Considering the already atrocious fuel economy performance of large and heavy pickup trucks, we would suggest that you try and find one with a fuel management module if you in the market for a Silverado. If you have no other choice, at least wait for actual measurements from car journalists to get a real estimate of how much worse the situation is on that part.

GM needs to cover the consumer demand for the Silverado, so for the firm, limiting the production and waiting for new chips to arrive isn’t an option right now. This news may still affect the sales of the 2021 model though, and according to GM sources, this is going to remain the case until late summer or even early fall.

Others like Ford and BMW opt to curtail their car production instead and just do what they can with what the suppliers can send them. Possibly, precisely because the F-150 is in shortage right now, GM is embracing the opportunity to sell the Silverado to those who can’t find Ford’s best-selling truck anywhere.