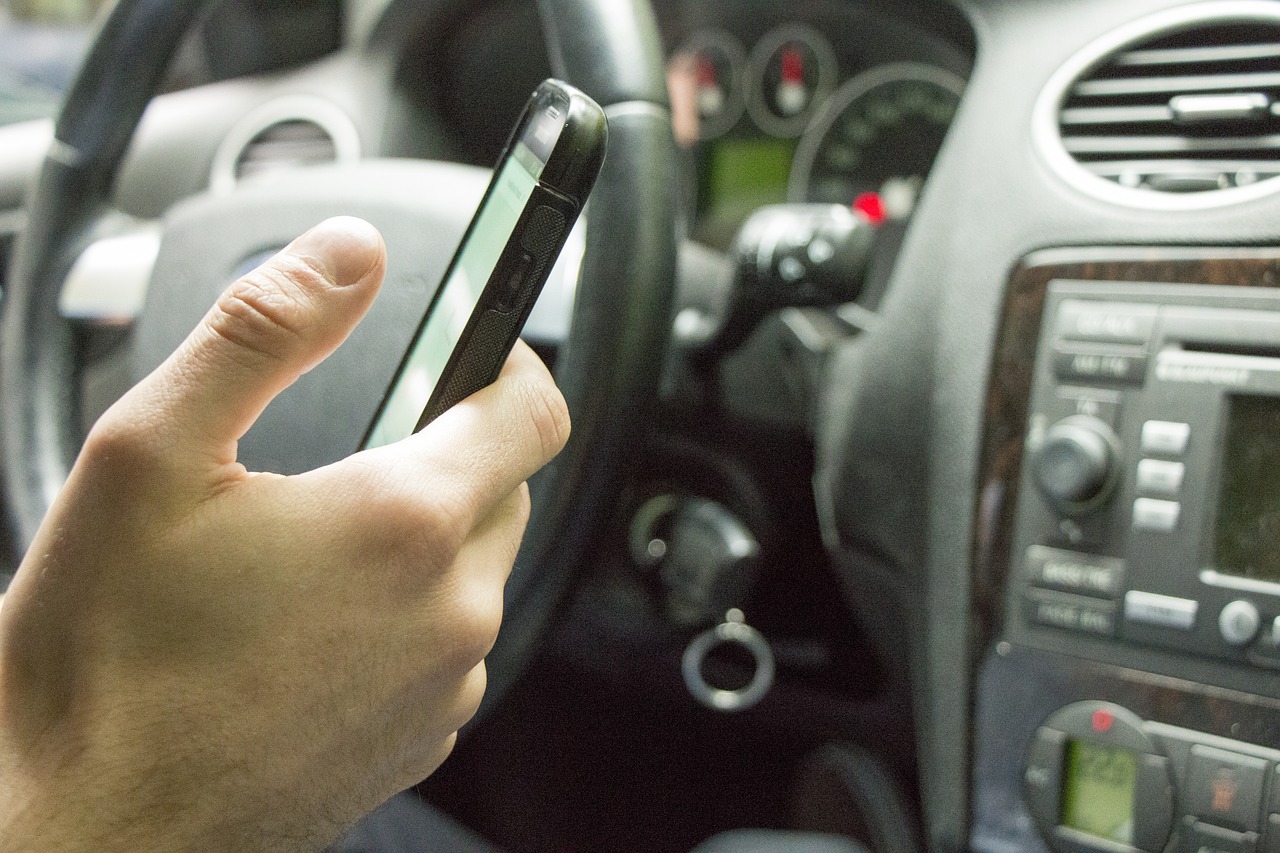 If your car engine sounds muffled, clunky, or just out of the ordinary, it could be an indication of a problem. Wouldn’t it be nice to have an expert mechanic listen to it and tell you what the problem is right away?

Czech car maker Skoda has developed an app that does exactly that, recording your car’s sound and identifying potential problems.

The way the app works is similar to that of apps like Shazam, that compare the recording with a database of sound waveforms. When something from the source matches an audio waveform fingerprint, an association is made. In Skoda’s app, the algorithm looks for deviations in the sound and matches it with common problems that have specific waveform patterns.

For example, low revs during idling has a characteristic of drowning. Similarly, a dead distributor or spark plug will leave a cylinder out, so the app will recognize that not all of the expected mixture ignitions are reflected in the recording.

Skoda says the app can recognize ten different problems in the engine, air conditioning compressor, the clutches, and the direct-shift gearbox (DSG), even claiming accuracy of 90%.

Since June 2019, the app has been under trial in 14 European countries and has already generated a large volume of data that will help the developers fine-tune it further. The machine learning AI in the app is also getting improved on its own, so the more it is used the better it gets.

Skoda is deploying cutting-edge tech here and it’s amazing to see this by a cost-conscious brand like them. Aids like that app can make diagnoses quicker and more reliable, inform the vehicle owner of the approximate cost to fix a problem, and also answer the question of severity and the risk involved in driving cars that have a problem.

Image by petto123 from Pixabay
Source: The Engineer