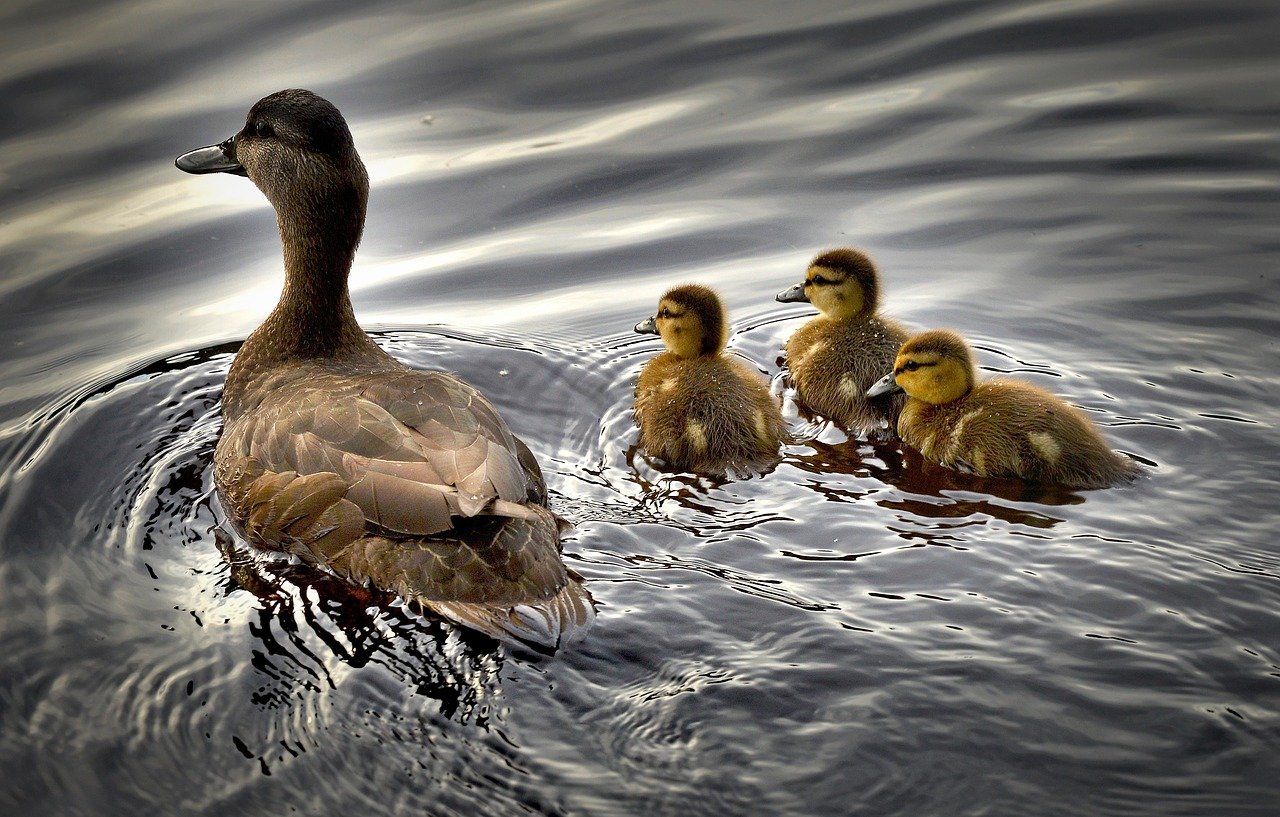 Ships transport roughly 90% of the world’s goods, so whatever improvement can be introduced in their fuel efficiency is an enormous deal. Two researchers at Virginia Tech have an interesting proposal on that front, inspired by duck feathers. The two were mesmerized by how ducks land on lake water, controlling precisely how much water is allowed to flow into their feathers, landing on the surface but never sinking into it.

As the researchers explain, when the duck actually decides it wants to dive it allows more water to sip into the feathers so that the hydrostatic pressure is reduced and the buoyancy drops. As the two noticed, the ducks can shift between the two states quickly, so their feathers appear never to be wet, and certainly never saturated. Upon further research and experimentation with real duck feathers, they cracked the design code and managed to create their own artificial feathers that had similar properties.

These synthetic units don’t really look like feathers, as they are small aluminum rectangular foils. If they were to be applied to ship hulls, which is precisely what the researchers suggest, they would trap air and reduce drag. Apart from this having massive positive effects on fuel efficiency and speed, it would also tackle the problem of barnacle growth on ship hulls.

Of course, the forces and dynamics in ships are different, and the hydrostatic pressure at the surface of the hulls is much greater than that on the belly of a duck that’s landing on a pod. However, the researchers are confident that by experimentation and potentially through a dramatic scale down of the synthetic barbules, their bio-inspired contraption would produce the desired results. Whether or not they will find a funding partner for this experimentation remains to be seen, but their finding certainly is promising.