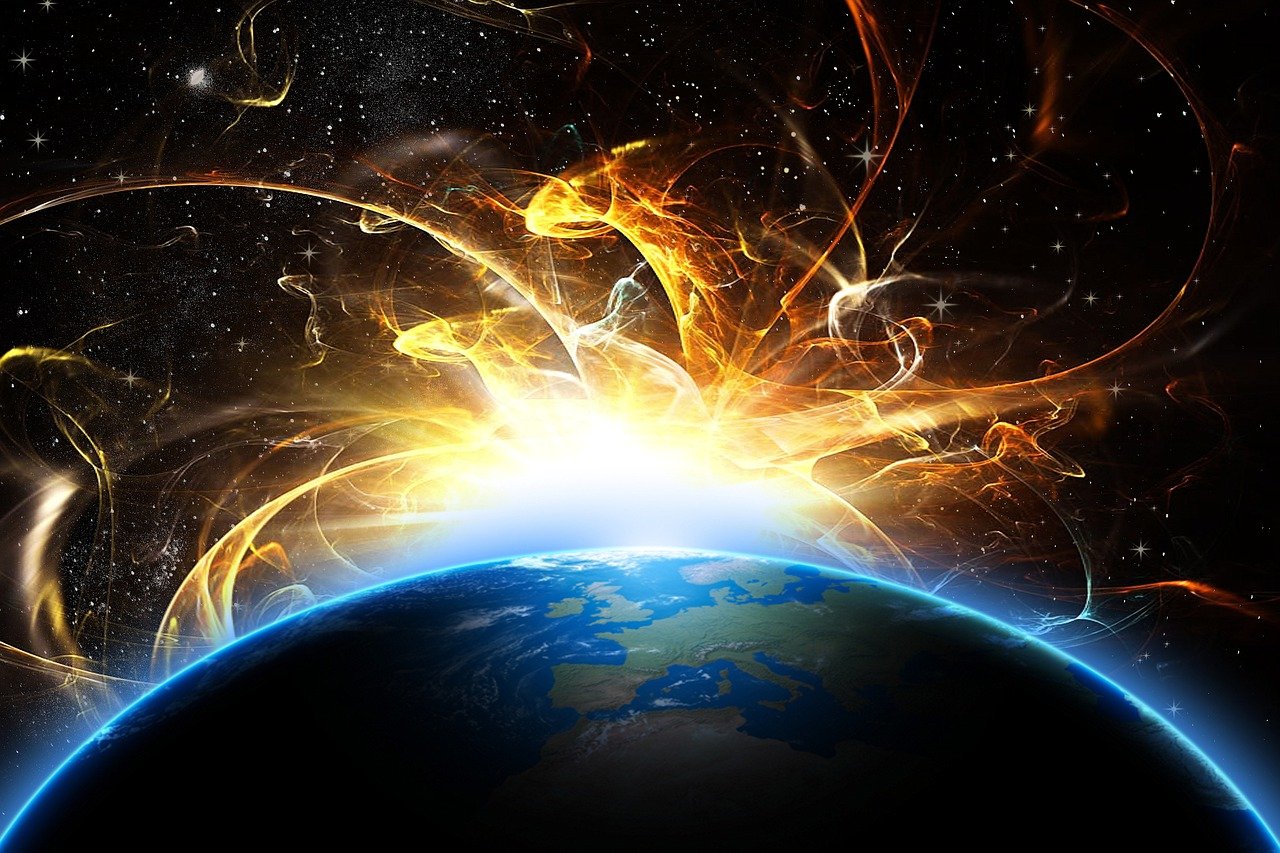 The prospect of harnessing clean energy sources has gone a step further after China discovered new potential fuel for nuclear fusion energy from the moon. The Chinese government has recently announced its plans to achieve fusion energy within 6 years.

The construction of the world’s largest pulsed-power plant has been approved to start off. The government is aiming for nuclear fusion energy by 2028.

“Being the world’s first to achieve energy-scale fusion energy release will lay the most important milestone in the road to fusion energy for human beings,” Peng Xianjue, a professor at the Chinese Academy of Engineering Physics, said during an online meeting hosted by Beijing-based think tank Techxcope on September 9th.

China’s goal could be achieved by the development of a Z-pinch machine that simulates the fusion processes of a thermonuclear weapon, combined with the new discovery of minerals.

The machine is expected to reach a capacity of 50 million amps of power, which is four times as much pulsating power as a comparable device at Sandia National Laboratory in the US.

This is considered an attempt to directly compete with nuclear powers such as the United States and Russia. China, Russia, and the United States have all created Z-pinch machines to simulate the conditions required to manufacture nuclear bombs. However, no nation has ever achieved success up to this point.

However, these reactions generate biological products that are difficult to store and result in significant energy losses.

The suggested alternative is to employ helium-3, which is the only stable element with more protons than neutrons. Helium-3 is an extremely uncommon element on Earth and is not widely regarded as a viable energy source.

However, if this mineral is more widespread on the Moon, it is likely to be a huge revolution that opens the door to future energy business exploitation for humanity. China plans to deploy three new probes to the Moon to measure the density of helium-3 on the surface. Long-term plans are also in the works to increase the presence of Earth’s only natural satellite. The country is serious about fusion energy, and given its newfound advantages, the goal could be reachable.

Sony Unveiled a Concept Car to Show its Various Technologies