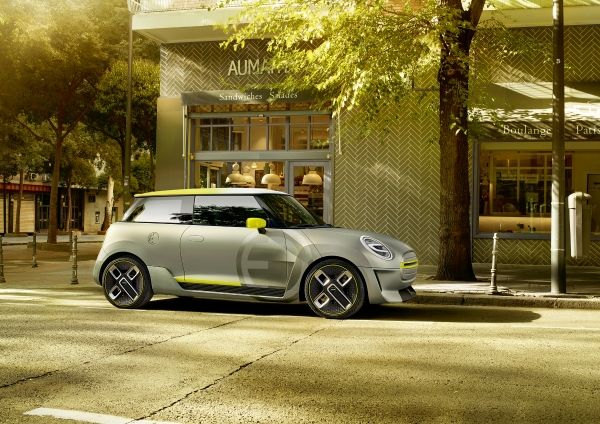 BMW has sealed a deal with “Great Wall Motor”, agreeing to build their electric Mini in Jiangsu, in China. This model is expected to be launched in the market in 2022, and will be a brand new compact car designed solely by BMW, based on a new platform and using entirely new mechanics. The joint venture between the two carmakers will cost them approximately £555 million, as the new factory will have to be raised and equipped. When ready, it will employ 3000 technicians, while an estimated 160000 vehicles will leave its production lines every year.

BMW stated that China-made electric Minis won’t be the only ones in the market though. The Oxford plant will remain operational, and as BMW puts it, “the heart and home of Mini”. That said, the German carmaker sees the Jiangsu plant as a way to cover the demand, and a means to gain some flexibility over the production. The truth is though, electric cars are simply way cheaper to build in China, because of the resources that have to be used for the batteries. China is home to the largest deposits of cobalt, and exporting and transporting the substance elsewhere just doesn’t make any sense from a business perspective.

Although BMW prefers to play down any rumors about the gradual phasing out of EU-based manufacturing units as we pass over to the era of electric vehicles, the harsh truth is exactly that. An element that further supports this assumption is that BMW is already enjoying a highly successful venture with another Chinese car manufacturer, “Brilliance”. In fact, they have been investing in Chinese facilities since 2003, having already spent more than £2.6bn. This number is indicative of how serious BMW is seeing China as a building location for their next-gen models.

US and Japan Join Forces To Develop 2-nm Chip Technology