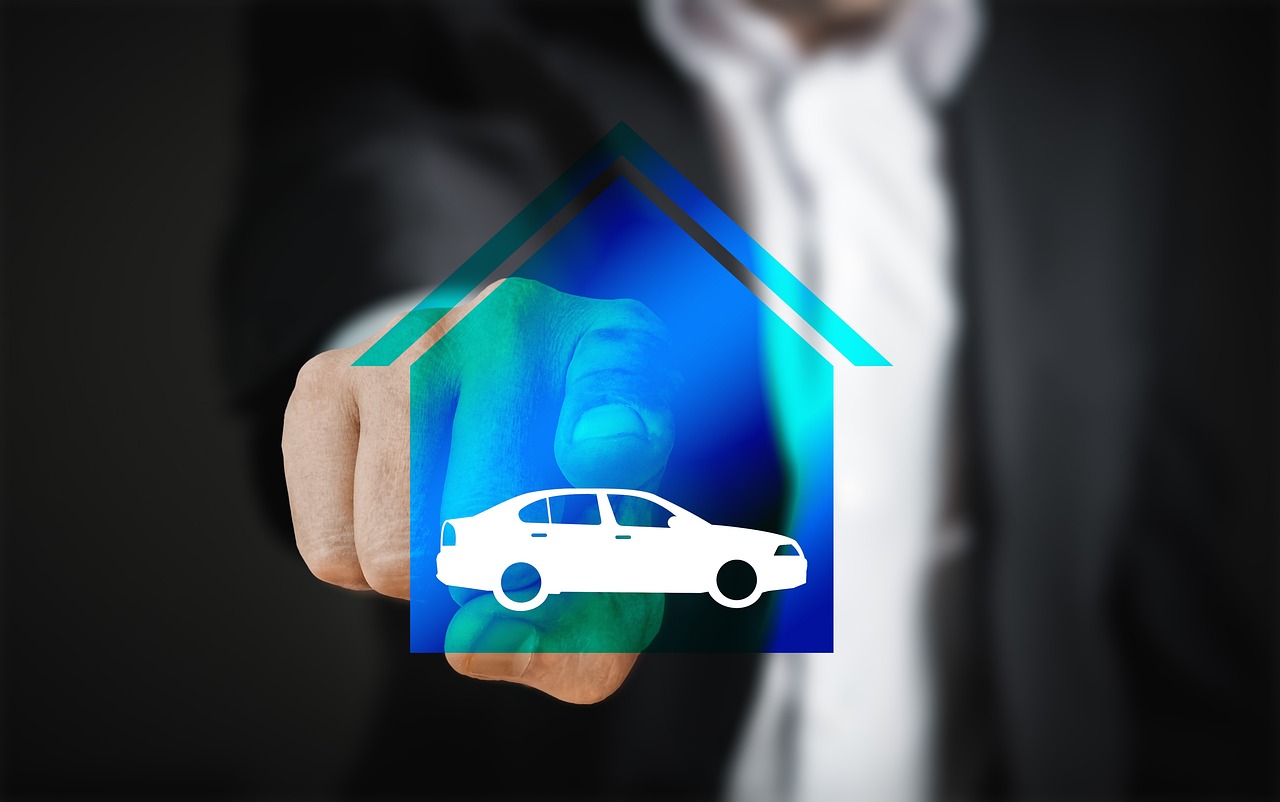 The automotive industry has changed a lot since the widespread adoption of artificial intelligence (AI) and machine learning.

Tesla and its electric cars evidently hold promise in long-term sustainability but the production of battery and mechanical components can lead to energy-intensive and complex challenges. The use of AI in car manufacturing, according to industry experts, is a reasonable solution.

Richard Ahlfeld, CEO of AI firm Monolith, said in a statement that AI algorithms have great capacities for variable separation and identification which many automakers are struggling with using traditional statistical methods.

The huge amount of data is a real-world problem. However, by using the frequency of past crash tests, it’s possible to calculate the possibility of the tibia breaking in a car crash without spending more money on real-world tests.

Ahlfeld explained the use of machine learning in the case of BMW, one of Monolith’s strategic partners.

Data-based predictions do not defy the engineer’s input. Engineers can decide whether or not to use these odds.

“It’s not about replacing a human being; it’s about supplementing and augmenting their activities, and that’s really where we see, as a company, the value of AI. It almost gives us superpowers,” said Honda Innovation’s Dennis Clark.

Gaining in-depth insights is just one part of AI’s potential.

Cost reduction and speed acceleration are likewise major highlights since the scope of a project is reduced. Ahlfeld said that data access is much at ease at the moment, particularly with the availability of shared data libraries, in addition to the company’s data resources.

The implementation of AI can also help optimize the software that manages and maintains the battery cell.

As a result, the battery can perform better and last longer. James Eaton, CEO, and co-founder of British battery start-up Ionetic is bullish on the capacity enhancement of the company’s pack from 40kWh to 88kWh while cost is significantly cut.

Electric transition is both an opportunity and a challenge and now the chance is not just in the hands of big players like Tesla Model 3 or Nissan Leaf batteries.