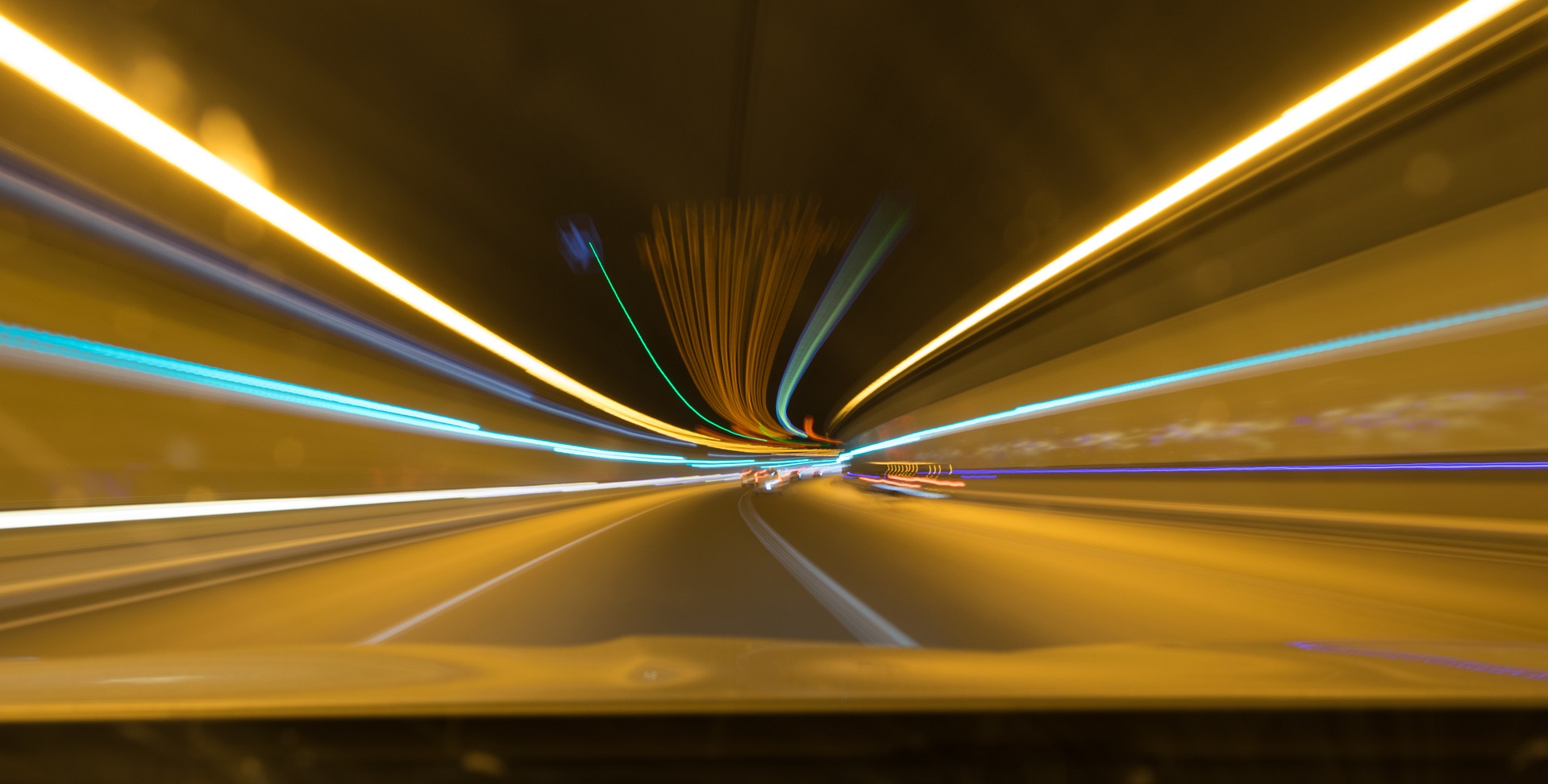 Electric vehicles are slowly taking over the automobile market. However, it is still a new market and automobile companies are trying to make electric cars better or more efficient.

Now, a team of students from the University of Stuttgart in Germany has broken the Guinness World Record for the fastest-accelerating electric vehicle.

Until recently, the quickest-accelerating EV was the Rimac’s Nevera electric-supercar, capable of rocketing to 60 mph in just 1.85 seconds.

But the student group called Green Team broke this record after their electric racing car accelerated from 0 to 100 kilometers per hour-nearly 62 mph in just 1.461 seconds. The self-built single-seat electric race car was tested at the Bosch Research Campus in Renningen, Germany.

The EV named ‘Grimsel’ is a formidable machine. The carbon fiber racer runs on in-house developed motors that drive all four wheels and combine to produce 180 kW (242 horsepower) when powered by the new high-voltage battery pack.

Although this output is just a fraction of the four-figure horsepower numbers now standard for road-going electric hyper-cars. Given that ‘Grimsel’ weighs a mere 145 kg (320 lb), it beats the elusive 1:1 ratio for a power-to-weight of 1.24 kW/kg, or 1.67 hp/kg. “which is roughly equivalent to the force experienced by astronauts when a rocket re-enters the Earth’s atmosphere,” The university said in a news release.

Image by Stain_Marylight from Pixabay
Article Source: University of Stuttgart