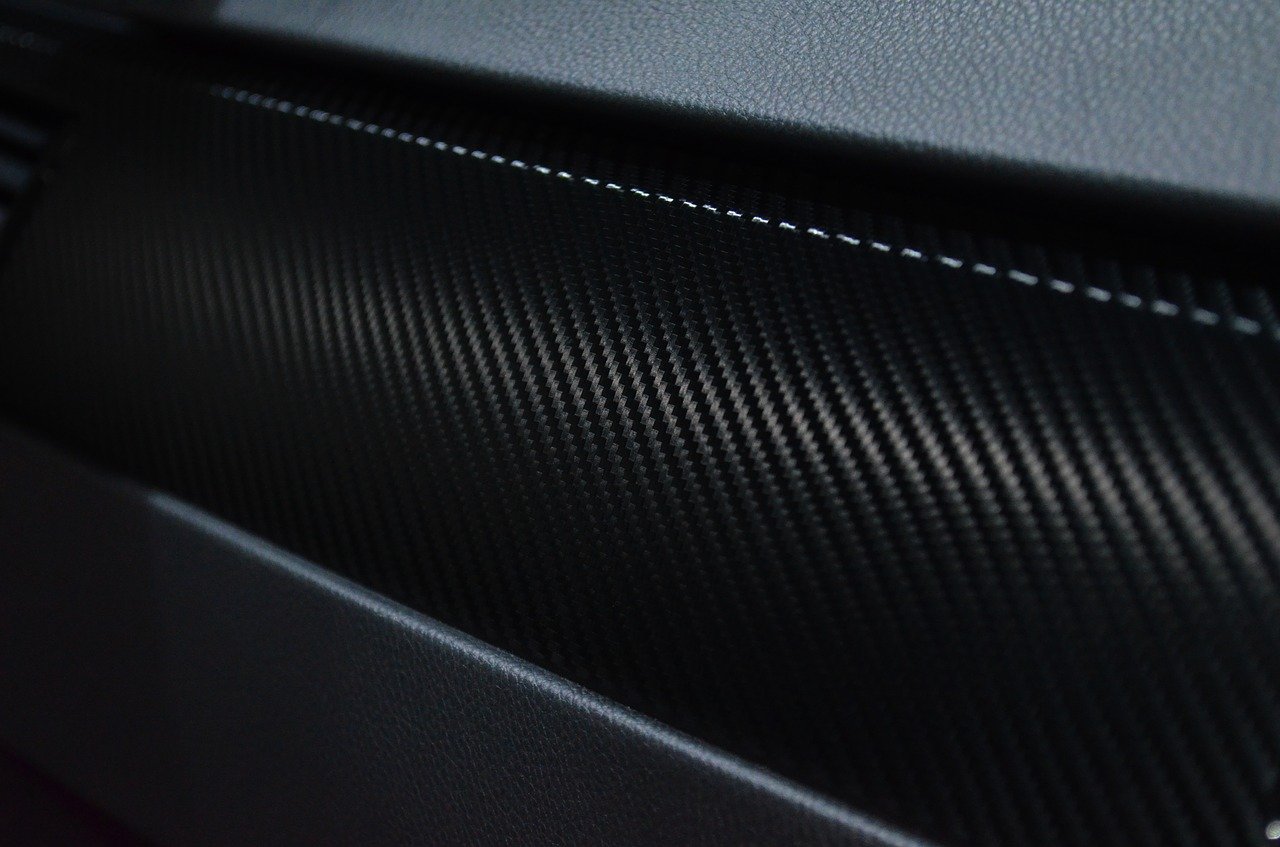 When it comes to Bentley and the extreme levels of luxury combined with the high performance that its cars are called to reach, there are no parts that its engineers can afford to ignore or not do their best at. This is perfectly reflected onto its new 22-inch carbon fiber resin wheels created for the Bentayga, it’s $200k luxury SUV that is looking to redefine the market and steal the crown from the Porsche Cayenne.

The new wheel was made entirely from carbon fiber, replacing the aluminum alloy that was used originally, so its weight was reduced from 17.4 kg down to 11.4 kg (25 lbs). But doing this wasn’t a simple feat, and it took Bentley’s engineers six years to complete the design. If you are wondering where the complication was, the answer is “not only in the manufacturing method”.

The new wheel has to withstand the heat sock from the brakes that reside just centimeters away from the spokes. On metal alloy wheels, this heat is radiated onto the wheel, absorbed, and then dissipated to the environment. On carbon fiber resin, this cannot be done, so the engineers had to design the wheel in such a way that it would generate airflow on and around the brake discs and pads, creating maximum airflow. Additionally, and because this wasn’t enough on its own, engineers fitted a forged aluminum hub at the center of the wheel to act as a heat sink.

To ensure that the temperate on that element never exceeds a certain point, Bentley’s engineers tested the wheel to destruction and then reconfigured the design to make it deflate the tire gradually and safely if the failure point is reached, instead of cracking or breaking all of a sudden. Similarly, diligent work was done with simulating and testing stone chips and curbing, so the wheels aren’t just a sport-focused novelty but a Bentley-level, fully reliable piece of driving excellence.