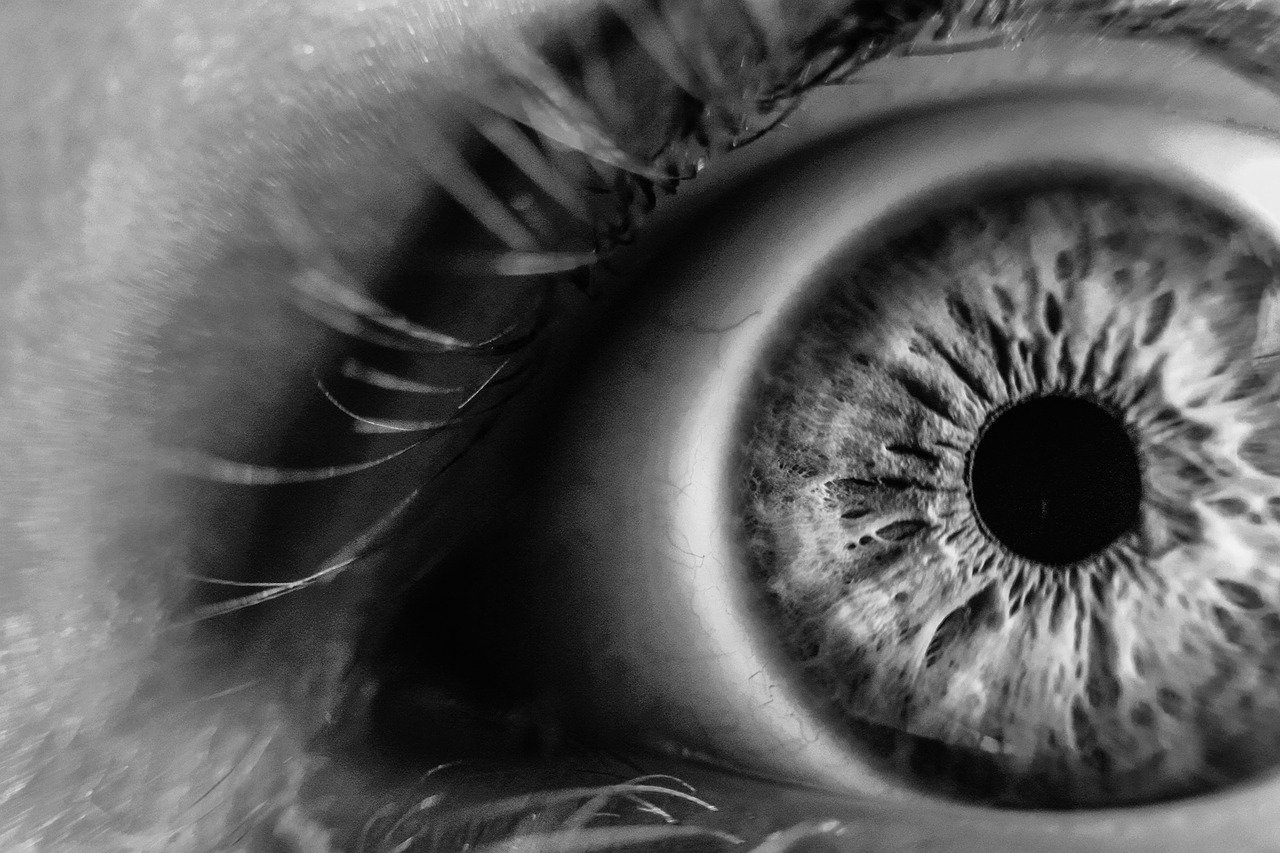 Scientists at the Hong Kong University of Science and Technology have developed a spherical visual sensor that looks and works similarly to the actual human eye. This is a huge breakthrough, as nobody in the past managed to create a functioning artificial eye that even remotely resembles the real organ. The team is now confident that their creation will spark additional development efforts, and in a few years from now, we may have something that can be implanted on the people who need it, and it won’t look weird or unnatural.

The first version of this “cyborg” eye can detect light through a tiny area of 0.08 square inches, while its response to a pulse of light is timed at 19.2 milliseconds. The human photoreceptors in the real eye retina need 40 to 150 milliseconds to recover from a light stimulus, but the artificial eye is doing so in just 24 ms. Another point of comparison would be the diagonal viewing angle, which is limited to 100 degrees on the artificial eye, whereas in the biological eye it is 130 degrees. Of course, this won’t be a deal-breaker for its users, at least not as much as the 100-pixel sensor that is used in the prototype would be. However, the scientists are bound to cram a higher-resolution sensor in their eye on the upcoming versions.

As for the materials that are used, the artificial eyeball is made of an aluminum shell containing ionic liquid to serve as the vitreous humor. The artificial photosensors are basically nanowires that are held in the pores of an aluminum oxide membrane. Finally, a polymeric socket holds the retina in position, so that there’s electricity flowing from the receptors to the liquid-metal (eutectic gallium–indium alloy) wires in the back, which send the signal to the processor. These wires mimic the nerve fibers in the real human eye, are very thin, and also quite flexible.

Images:
Image by Pexels from Pixabay