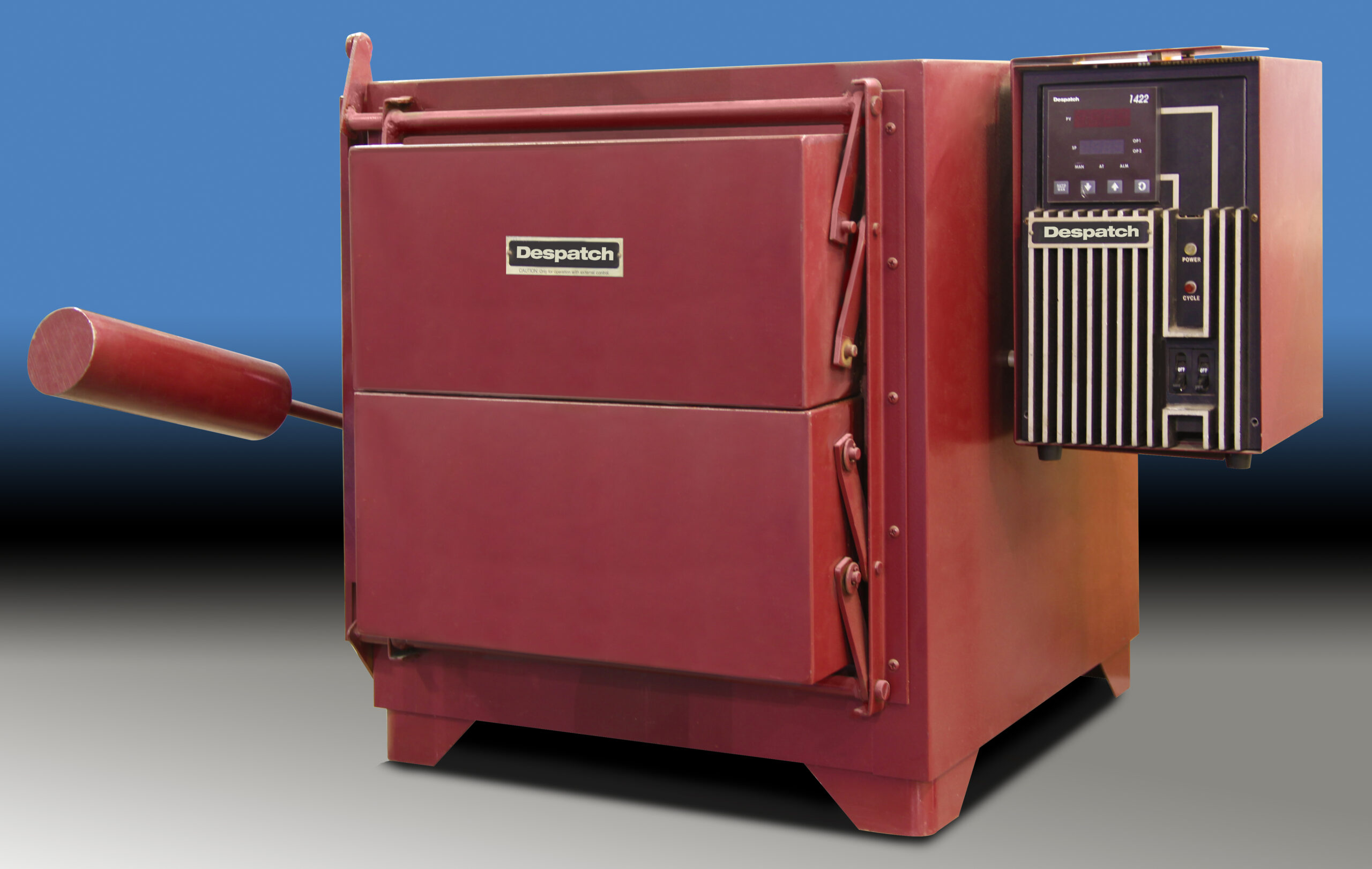 Industrial ovens are incredibly dependable and high-quality machines, especially those manufactured by esteemed brands, so it’s not unusual to see labs using three or even four-decade-old dinosaurs. While it’s understandable that some may see this as an environmentally-conscious choice, or even an economical one, the reality is that recycling that old model and switching to a new tool for thermal processing may be a lot better from every aspect.

First and foremost, the electric power consumption of old ovens is pretty much atrocious. Advancements in chamber sealing, wall insulation, and heating element materials have reduced heat losses, and increased energy efficiency by so much that using an old oven hurts the environment more and has greater cost in the long run.

The second reason to make the upgrade is the content in the materials used for making these old tools. More specifically, the various toxic substances that have been abandoned or even banned by health and safety legislation throughout the years. For example, asbestos insulation in industrial ovens was commonplace in the 80s, but in contemporary models, you’ll only find the much safer ceramic and mineral wool inside the oven walls.

Thirdly, there’s the availability of new technology that wasn’t even imagined as possible back when your old oven came out. For example, infrared light, which is omnipresent today in curing labs, wasn’t widely available until 1985, so anything that came up until then uses the much worse convection method. The same applies to silicon-controlled rectifiers and solid-state relays, the programmable controllers that regulate oven performance with precision, the interfacing software and remote management capabilities, and numerous other things.

Industrial ovens have really gone a long way in the past couple of decades, so holding tight to that old model is no longer a good idea.