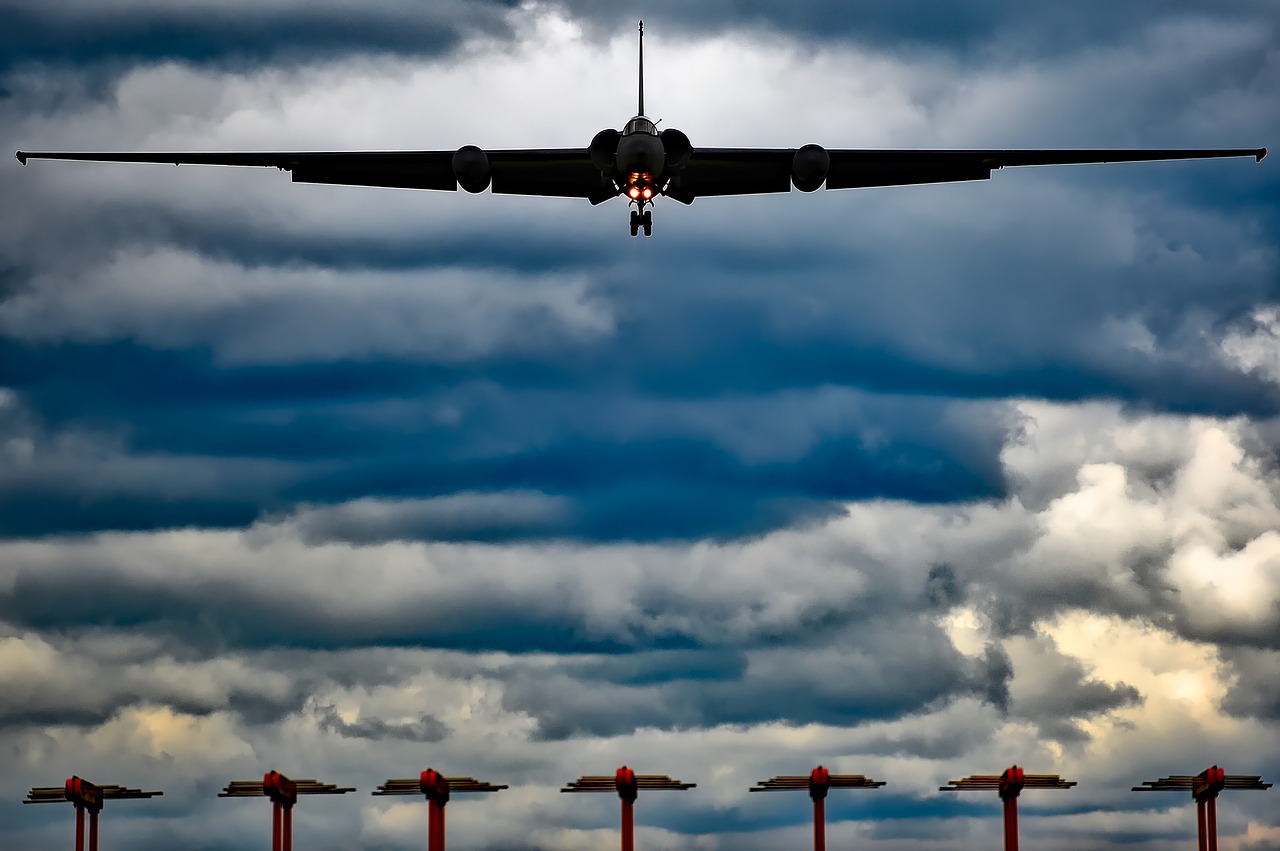 The proud U.S Air Force has just released a sketch of what its new addition to the fleet will look like. Boasting similar features to its predecessor, the B-2 Spirit, it also has added capabilities that are ready for the new-tech age!

From a structural perspective, the first prototype is ready for action and will be unveiled to the public in mid-2022.

All About The Next-Gen Design

It seems that inspiration for the new stealth aircraft was garnered from nature and in the form of a woodpecker. The very first image was released back in 2016. The overhead shot that was unveiled displayed the air takes (now recessed) and a more straightforward and sleek trailing edge.

Initially, the B-21 was supposed to possess the same sawtooth serration as the B-2. Still, from the images released so far, it is speculated that the absence thereof implies that the aircraft can soar to higher altitudes and may very well be constructed of materials that are lighter in weight compared to other bombers.

If the new images are anything to judge by, there are two distinct features that stand out purely from an aesthetic perspective. First, the nose resembles a pointy and straight beak of a bird. Secondly, the unique windscreen design looks like what can only be described as an angry and focused bird with shaggy eyebrows!

What Can The New B-21 Stealth Bomber do?

The new aircraft has a dynamic and unique operational structure, in that it can be manned by two pilots or fly solo, completely unmanned. Moreover, the bomber can onboard a series of both direct-attack and standoff combat capabilities when it comes to munitions.

For Joint-Air to Surface Standoff Munition or JSSM for short are included and GPS-guided JDAMs (Joint Direct Attack Munition). In addition to this, the bomber will be armed with long-range missiles and free-fall nuclear bombs. The latter is one of the most powerful thermonuclear weapons in the arsenal of the United States Defence Forces.

One thing is for sure, we are eagerly awaiting more information on the B-21 Secret Bomber.

U.S.-Based Stem-cell Study Cures Woman of Leukemia and HIV at Once