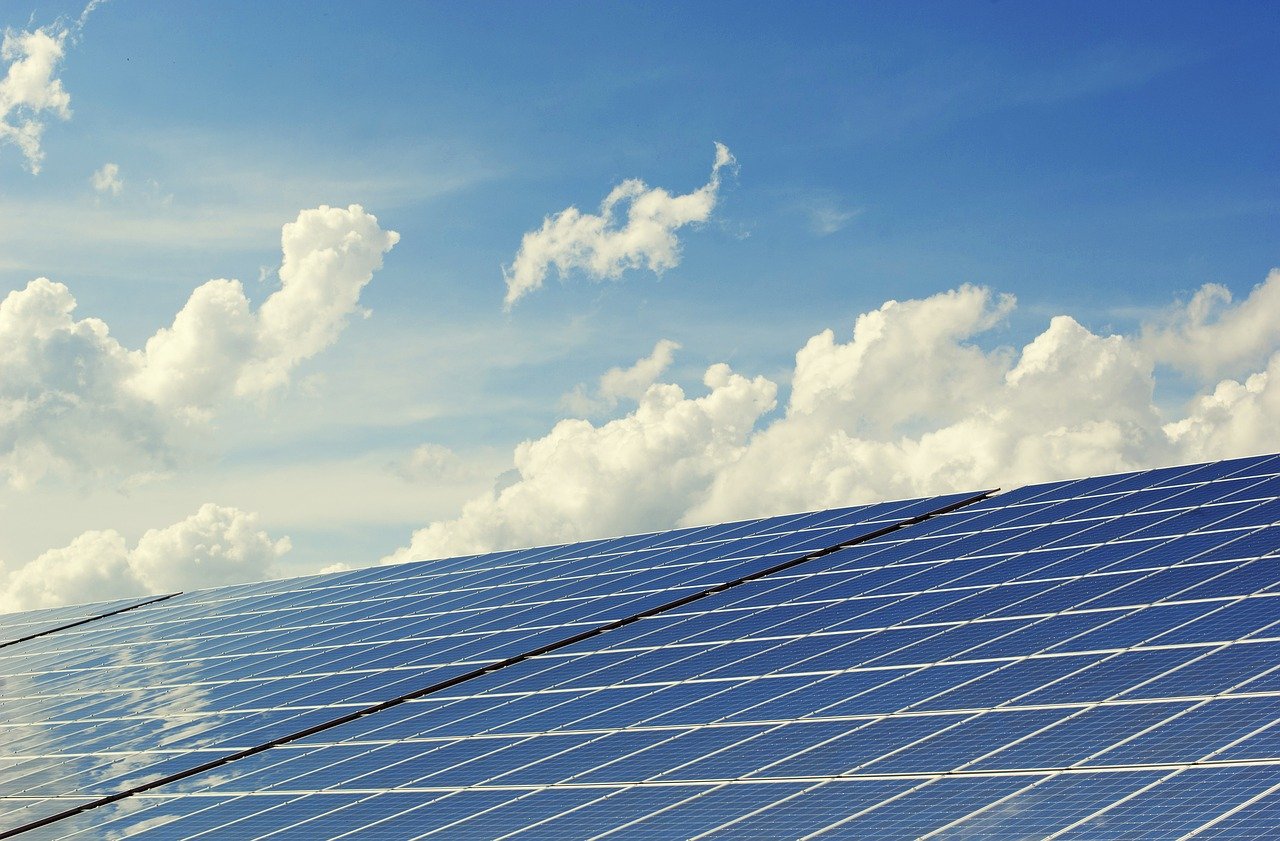 Placing the nanowire structure on top of the traditional silicon-based solar cell can help improve the efficiency of today’s Si solar cells. The efficiency can be improved by as much as 40 percent while remaining inexpensive.

Anjan Mukherjee, Ph.D. candidate at the Department of Electronic Systems and main developer of this technique said, “We have a new method of using gallium arsenide [GaAs] material in a very effective way through nanostructuring, so we can make solar cells much more efficient using only a tiny fraction of the material that is normally used,”

Considered the best material for making high-efficiency solar cells, Gallium arsenide [GaAs] material has exceptional light absorption and electrical characteristics. It is used to make highly efficient solar cells for use in space.

GaAs solar cells are quite expensive to fabricate. But researchers reduced the use of this material significantly to potentially enhance traditional solar cell efficiency while being cost-efficient.

“The tiny footprint of the nanowire structure provides an additional benefit because it allows for high quality in crystals in the nanowire and the interface with the silicon. This helps improve the solar cell performance,” said Bjorn-Ove Fimland, a professor at NTNU’s Department of Electronic Systems.

Graphene-Fed Spiders Spin One of the Strongest Materials on Earth