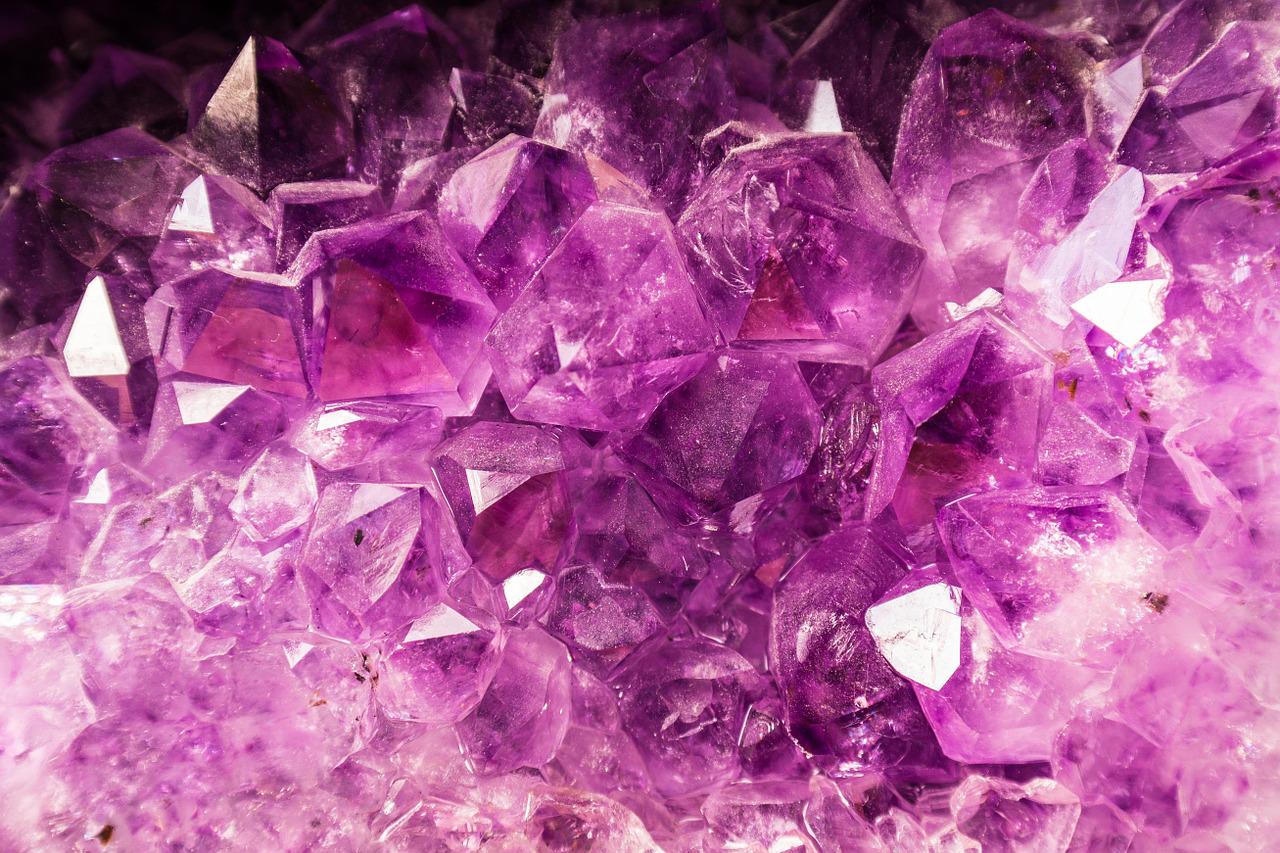 A team of scientists at the University of California, Berkeley, has created artificial crystals displaying negative capacitance, which could theoretically be used in computer processors to replace conventional gate oxides in existing transistors. The result of this would be to dramatically decrease the energy consumption of the chips while keeping their size, speed, and performance at the same level.

Such a thing would have the potential to redefine and revolutionize mobile computing, given that batteries are still the main bottleneck. Also, since heat in processors is generated due to energy losses inevitably introduced in accordance with the second law of Thermodynamics, reducing power consumption so dramatically could drop operating temperatures down to the point of making active cooling obsolete.

Transistors in chips are charged and discharged to switch between two binary states, 0 and 1. This charge equates to a very tiny, almost negligible amount of electric power. However, in processors that count several billions of transistors that can go through the charging cycle several billion times per second (GHz), that minuscule amount quickly adds up.

The negative capacitance crystals composed of hafnium and zirconium oxides need much lower voltage to charge and switch between the two binary states. The scientific team experimented extensively with ferroelectric materials and eventually found that when the particular two are combined in a superlattice structure, they are simultaneously ferroelectric and antiferroelectric. This makes them ideal for passing from the charged and the discharged state and vice versa and also provides stability in both states, which is paramount to avoiding computational errors.

According to the experimentation results, these novel crystals could reduce the energy consumption of modern processors by 30%. To make matters even better, they are already compatible with the industry-standard 2-nanometer gate oxide, so they can be integrated into existing transistors without extensive modifications.

New Technique that Turns Carbon into Graphene in Few Seconds

Can High Tech Save Coral Reefs from Extinction?