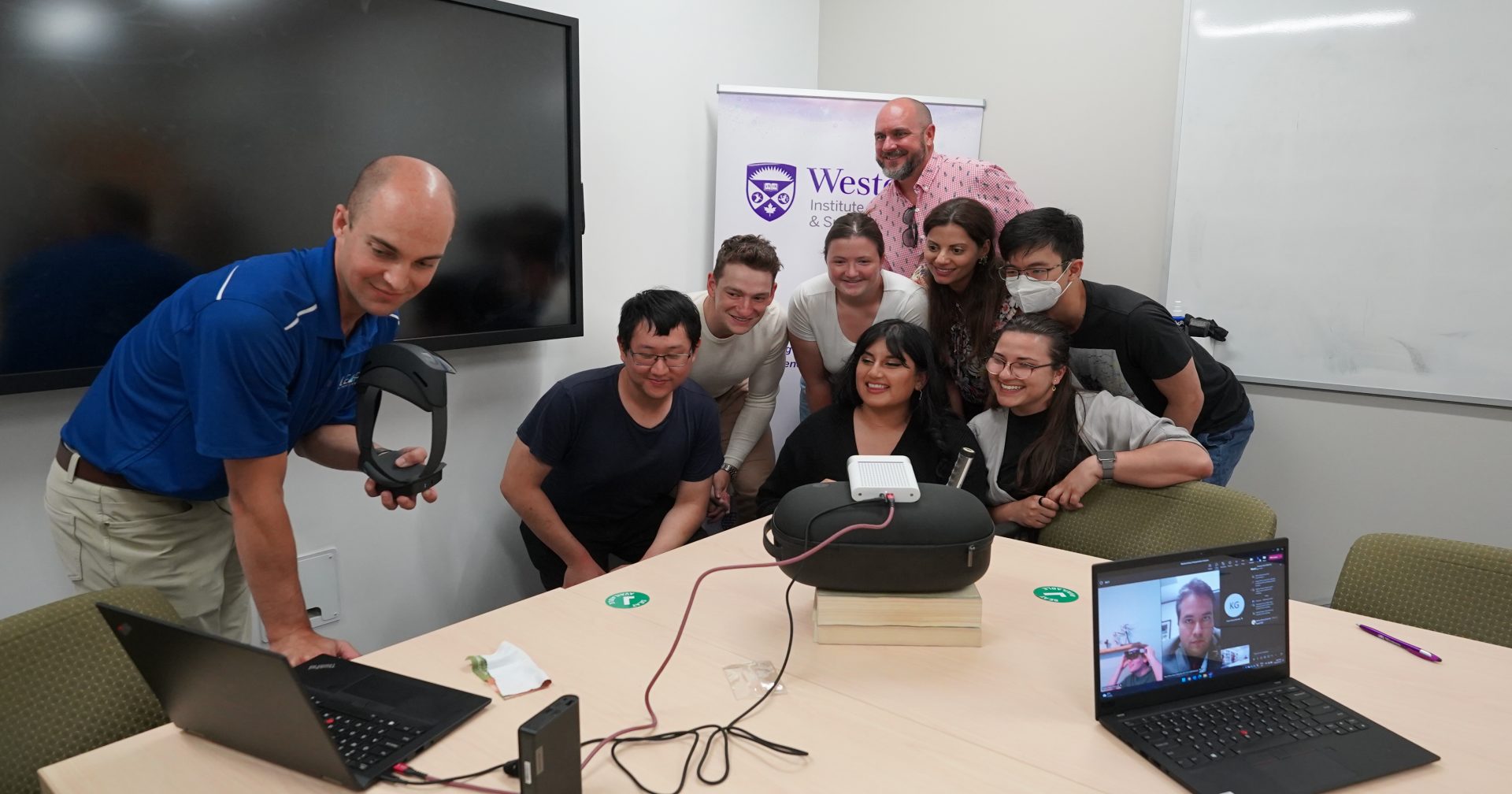 The concept of teleportation is usually reserved for science fiction like Star Wars or Star Trek. But holographic technology has reached a point where it will be common practice to visit somewhere else near-instantaneously.

A group of students from the Western Institute for Space Exploration at Western University in Canada gathered in a campus meeting room to take part in the world’s first international holoport demonstration.

Hardware developed by Microsoft and software from Aexa Aerospace made this futuristic technological achievement possible. The technology involves a special camera that creates holographic images of the subject and the environment. These images can be seen by the participants at the other location using the HoloLens. Participants can interact in their environments as if they are there.

Earlier in April, NASA successfully holoported a doctor onto the International Space Station (ISS) using Aexa’s technology. That was the first holonaut but this is the first time anyone had crossed international borders through holographic teleportation.

But researchers plan to explore using this technology to facilitate medical examinations in remote areas which could be a game changer for health care in remote locations.