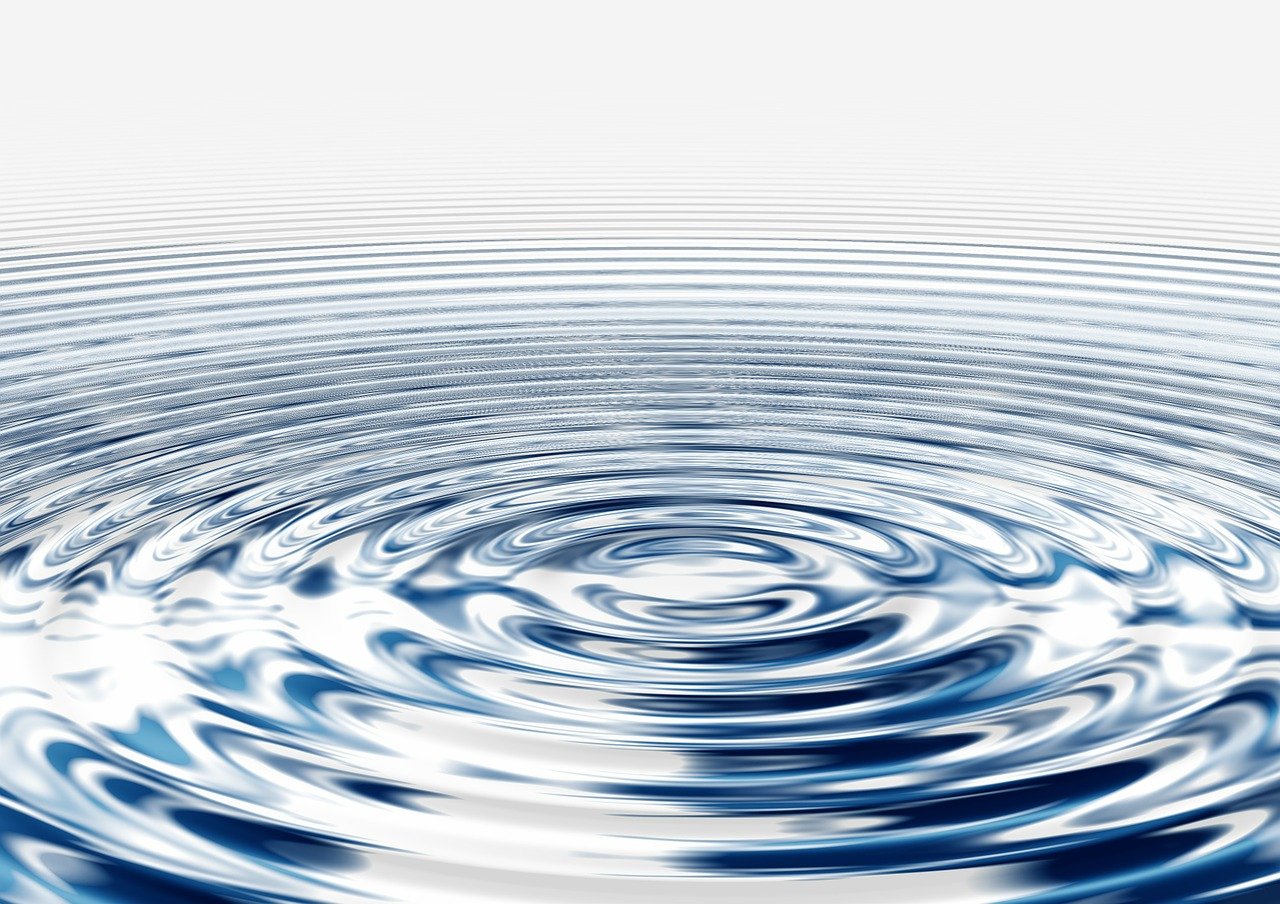 Researchers at the Zhejiang University in China have tested an underwater data transmission solution to help divers, submarines, sensors, and autonomous vehicles send and receive information as if they had a WiFi internet connection.

Their experiment involves low-cost and low-energy systems such as an array of small (3.4 x 3.4 cm) solar panels, LEDs, mirrors, signal modulators, and amplifiers. Their system demonstrated reliable connection stability for transmission distances of up to 35 meters, using a bandwidth of 24.2 MHz.

The idea of using solar panels is to have them serve as photodiodes traditionally used as light detectors in similar implementations. Solar panels are both cheaper and have a larger surface area, so they’re ideal for this demanding application.

Following the first success, the scientists applied a reverse bias voltage of 90 V to boost the bandwidth to 63.4 MHz, which resulted in a stable optical data transmission connection of 150 Mbps at 35 meters. Of course, for longer links, additional arrays may be positioned in line, forming a communication channel.

These speeds are comparable to cable internet, which is not easy or reliable when dealing with ocean currents, fish teeth, low temperatures, and many other factors. Also, the temporary installation and removal of these communication channels is much easier than conventional equipment, so divers and teams can use them when needed and then pack everything up, leaving no components behind that pollute the virgin environment.

The next step is to test the arrangement in muddy waters and with significant water current movement speeds and to study the performance and potential optimization ways for when working with weak optical signals. According to the team, the feasibility of their proposal has already been proven, so it’s only about fine-tuning the critical parameters from now on.

This Bench Absorbs More Air Pollution than a Small Forest