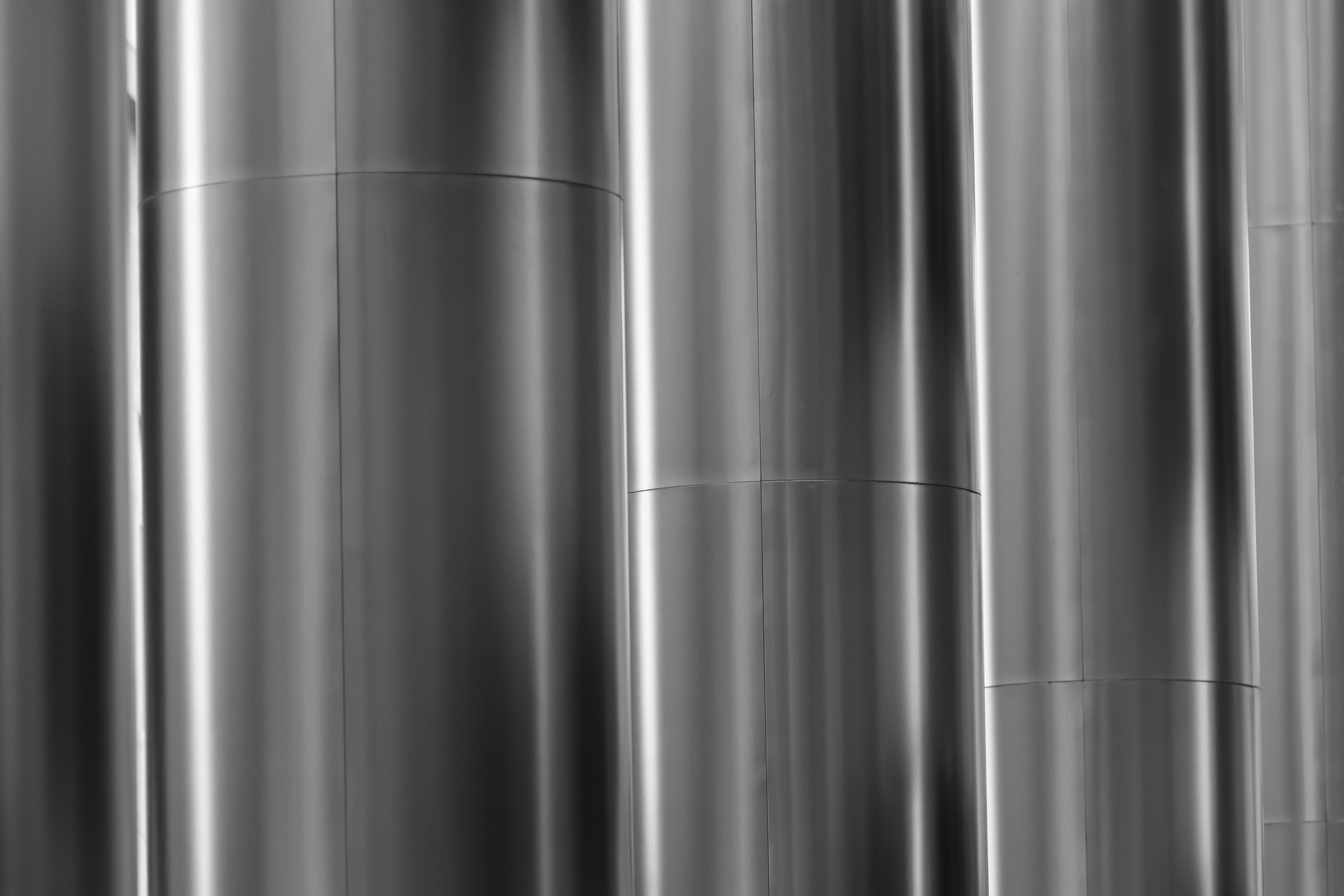 High entropy alloys are all the rage right now in the world of materials, as they combine five or more elements in equal or similar amounts, creating materials that have exotic properties. These can be alloys with unusual strength-to-weight ratios, unprecedented hardness, extreme corrosion and oxidation resistance, high degrees of fracture resistance and tensile strength, and a combination of those. The problem is that the mixing probabilities are too large in number for material scientists to comprehend and evaluate, so they don’t even know where to start from. Simply put, there are so many material combinations in so many different mixing proportions, that one could only discover something almost out of luck. A team of researchers from the Lehigh University in Pennsylvania may have just found a way to tackle this problem, as they have developed a way to discover the high entropy alloys with the properties they want through data analytics and electron microscopy.

The researchers employed methods of data science to predict a class of materials that would sport superior hardness, and that would have usage potential in military applications. The team used large data sets that are populated by several different research institutes, including multivariate statistic sets, and even data that derives from machine learning tools that can predict the expected properties based on the limited available experiment data. From there, researchers screen the most promising alloys and use electron microscopy to figure out if their microstructure is indeed the desired.

The team describes their method as a two-step one, combining canonical-correlation analysis with a genetic algorithm-based fitness function. This helped the researchers not only get a direction about what alloys would be promising but also pinpoint those that would have a high hardness. Following this path, they have found HEA that sported hardness values two times higher than they expected, able to withstand even the severe impact of projectiles, and thus opening up a new set of possibilities in military grade armor.

How Well Can Computers Diagnose Diseases?

Researchers Develop Micro Camera Capable of Fitting Inside of a Syringe