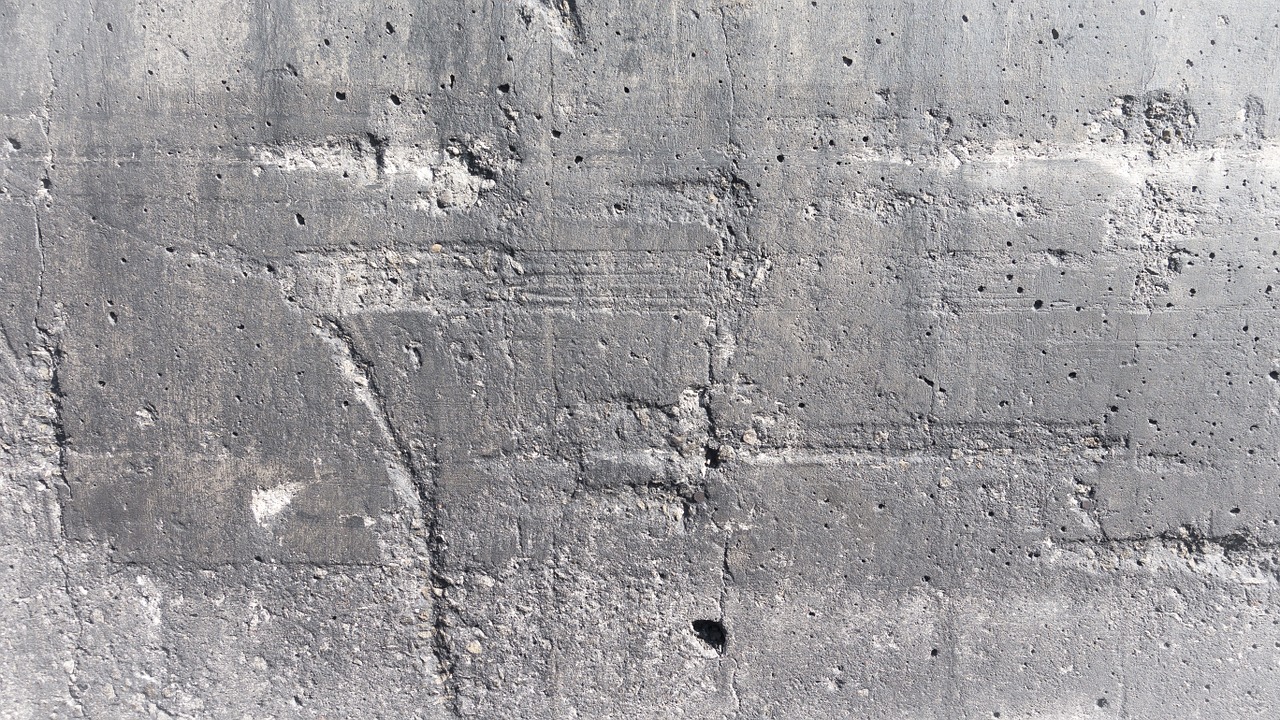 Civil engineers at the University of Delaware have decided to take a deeper look into concrete, and more specifically the persistent bacteria that live in the ubiquitous structural material.

Being a hard, dry, and salty environment with a pH of about 12.5, concrete isn’t exactly the best place to live, so whatever bacteria choose it for their home should be particularly interesting organisms.

Although there have been studies on surface bacteria to help understand how these communities affect the health of concrete and its structural integrity, nobody has gone into it. Bacteria can enter deeper layers by being present in the gravel and the sand included in the first mix, or may also seep in through cracks.

The most interesting findings of the study are the following:

But what are these organisms eating inside the inhospitable microscopic concrete crevices?

The researchers have some assumptions on that front. Potentially, they are eating the dead bodies of other microbes. Another hypothesis is that they form spores and enter a dormant state until it rains, then eat as much as they can, and go back to inactivity.

One thing that was confirmed by this study is that none of these microbes engages in eating the actual concrete, so they’re not a risk to the structures. Bacteria in concrete can be used by civil engineers for information on the conditions that apply to various points of a structure, and for repairing cracks. We’re not there yet in terms of using bacteria in civil engineering, but the Delaware study is an amazing springboard for that.

Now Wireless Electricity Is a Reality

The Samsung PM1633a Is The World’s Largest SSD With 15.56 Terabytes of Storage