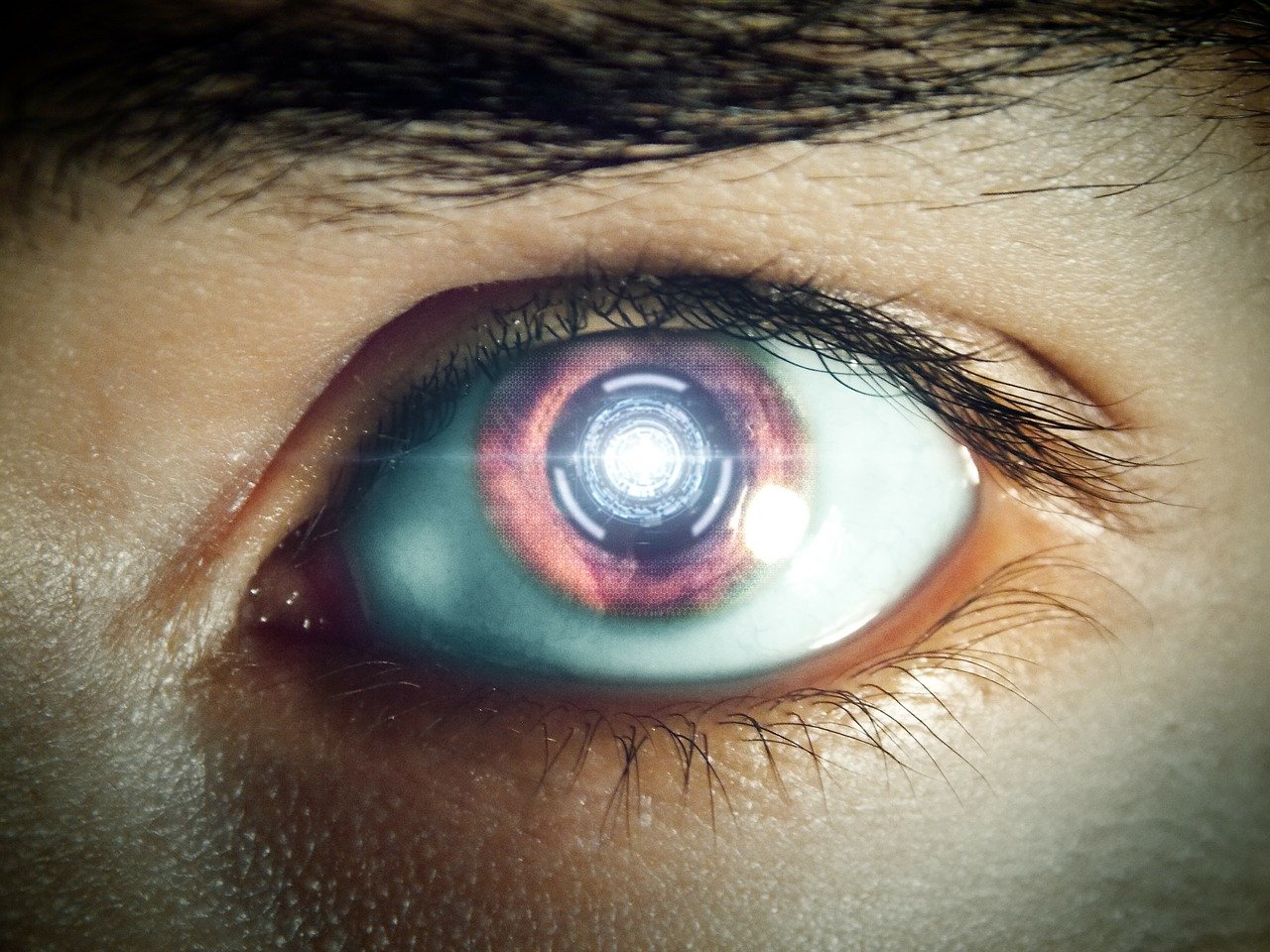 Scientists at the Northumbria University and the Harbin Institute of Technology have developed a next-generation bionic eye system designed to achieve functional vision goals for both humans and robots.

The novel system is an artificial synaptic device that uses ultra-low-power optical synapses based on MoS2 (molybdenum disulfide) layers that are coated with indium. The idea is to create tiny spikes (68.9 aJ) in response to light excitation and thus form a system of image sensing.

The careful material selection was made with the goal of reducing the power consumption of optical synapses that are commonly found in bionic eye implants.

The scientists developed a host in the form of a hemispherical electronic retina and demonstrated its excellent photoluminescence response across the visible light spectrum and beyond. Also, the reaction time to each stimuli pulse was roughly 50 milliseconds, which is well within the acceptable range for most applications.

As the paper explains, the electric power consumption for each spike is roughly 100 times less than what is available as a prototype or in the research literature, so their system can be considered a breakthrough in the field.

The leader of the research group, Professor Richard Fu explains this in the following statement:

“The current visual systems are based on physically separated sensors, memories, and processing units. These systems often have high power consumption and difficulties in performing complex image learning and processing tasks. Therefore, our newly developed method is of great significance for the next generation [of] artificial visual systems.”

It is too early to tell how effective this new system will be in real-life scenarios, but hopefully, it will give people with vision problems a solution. Additionally, robots that currently rely on arrays of cameras for vision could pivot to a high-tech system that is qualitatively different, unlocking a new world of potential.

Watch Boeing Show off Microlattice, The Lightest Metal Ever Made