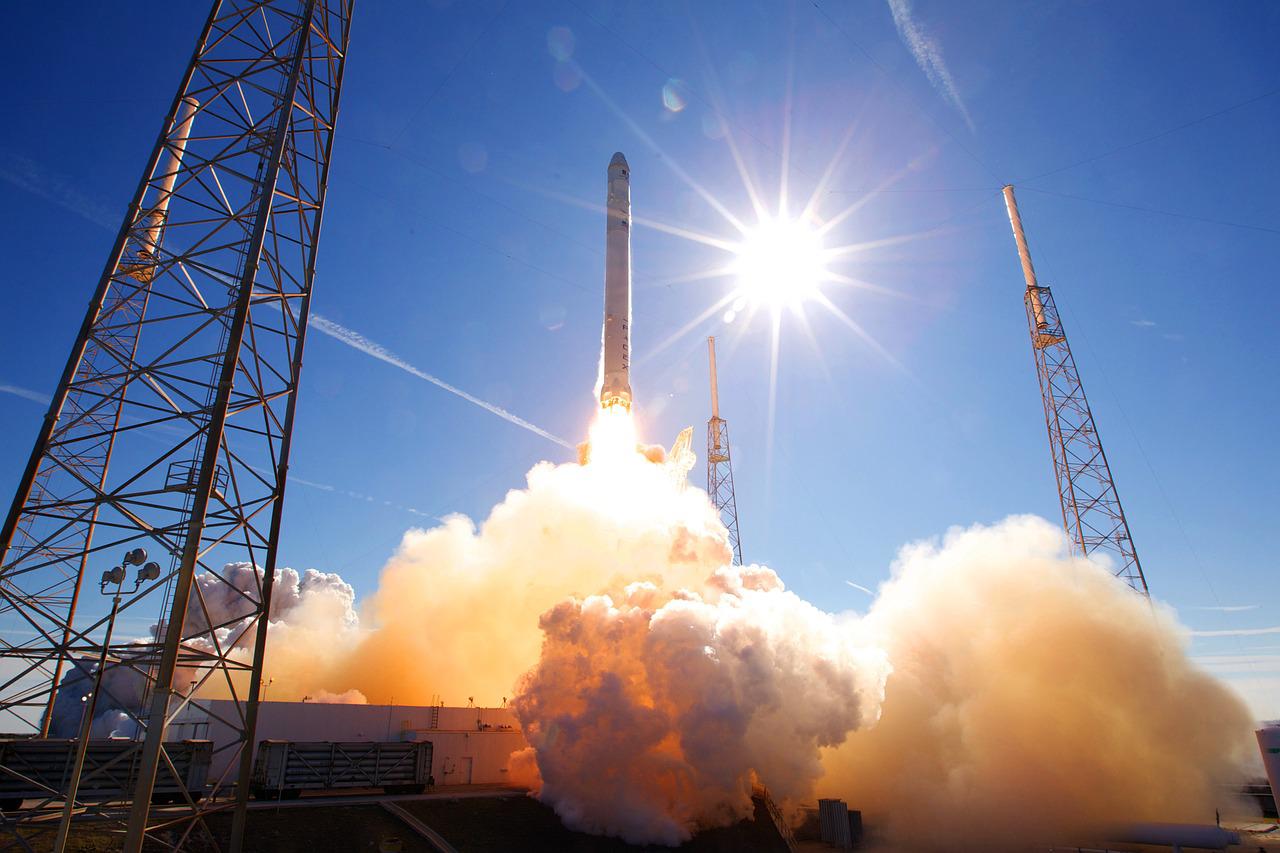 According to a June 20 internal US military report, the Pentagon and SpaceX have entered into a strategic agreement to build a “military spaceship” Starship in accordance with the Pentagon’s new plan.

The spaceship will respond quickly to emergency situations, offering urgent assistance to the US army all around the planet in the event of a terrorist attack.

Elon Musk’s enterprise and the US Transportation Command (TRANSCOM) signed a collaboration agreement in 2020. However, the Starship has not yet been put into service.

The Pentagon and SpaceX strive to reach the goal of refueling anywhere in the world in 60 minutes without the use of cargo planes, allowing the US Air Force to quickly establish military bases.

The report also outlines three potential military spacecraft uses, including Starship ships delivering rapid logistics in the event of a Pacific conflict with China. It also works as a shelter base for the US Air Force.

As a result, the US Air Force may be instantly transported anywhere in the world. Finally, there are “Embassy Support” scenarios, in which the Starship can be exploited as a rapid response force if the embassy is attacked.

John Ross, a TRANSCOM spokesman stated that a rapid response force with missiles will be viable within the next 5-10 years.

The Starship spacecraft is still undergoing testing at this time. After a series of failed experiments, the prototype of the ship finally made a safe landing for the very first time in May of 2021.

In addition to the technical challenges, SpaceX CEO Elon Musk had difficulties in acquiring a license to test launch in the state of Texas. The US Federal Aviation Administration (FAA) granted SpaceX provisional approval for its Starship rocket and spaceship program last week. The agency concluded that SpaceX’s Starship project had no substantial environmental impact. According to the National Geographic channel, in order to acquire full licensing permission, the company must meet 74 other standards.

Article Source: The Intercept
Image by SpaceX-Imagery from Pixabay