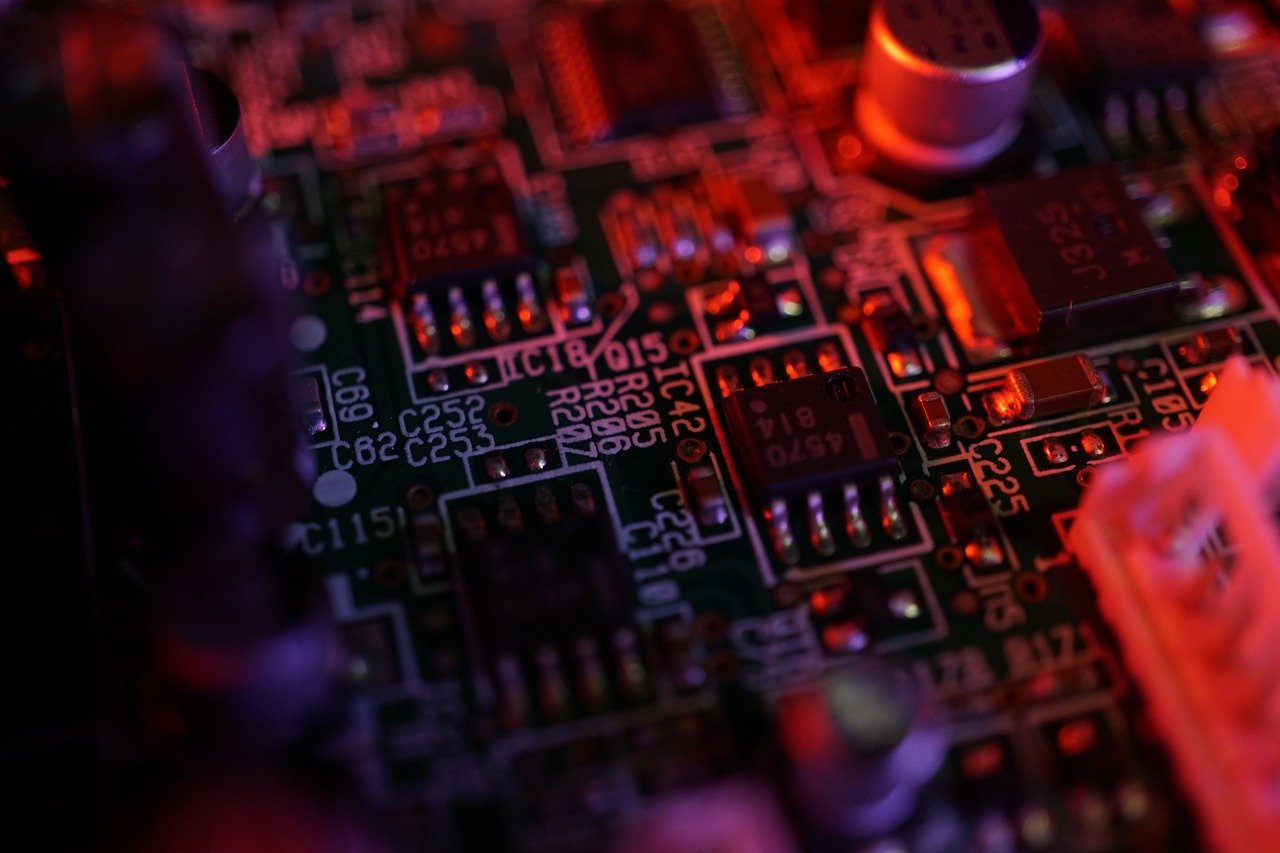 Faced with persistent supply bottlenecks, the US government announced a $52 billion bailout package in July to significantly boost the domestic chipmaking business. The fund is scheduled to be distributed in March 2023. New inventions, however, have the potential to propel the country’s semiconductor industry ahead of the competition.

While desktop CPUs are still leaning on the 7nm processor technology, Ryzen 7 becomes the first CPU to apply the 5nm manufacturing process. In particular, the Ryzen 9 7950X, as well as other Ryzen 7000 models can stretch up to 5.7 GHz frequency, meaning that it is capable of pulsating 5.7 billion times in one second.

Another major promising aspect of the innovation spots on pricing. Despite the global supply chain having suffered server disruptions and shortages of semiconductors, AMD plans not to push up the cost of the new series of processors. Indeed, Ryzen 7000 Series’ cost is $100 less than the Ryzen 5000 Series.

A severe interruption triggers inflation on a global scale, which leads to significant price increases for a variety of consumer goods, including electronics, home appliances, and automobiles. Due to the fact that it is a key component in the production of those items, it typically causes an increase in the price of semiconductors. Given the current circumstances, price drops are therefore of great importance. It is not only a significant achievement for the company but also a unique chance for the U.S. to turn its expertise in the semiconductor industry into a competitive edge.

Image by Andra Medium from Pixabay
Source: Drive.com.au and makeuseof.com

Harvesting Energy From Water Evaporation Could Be The Next Big Thing