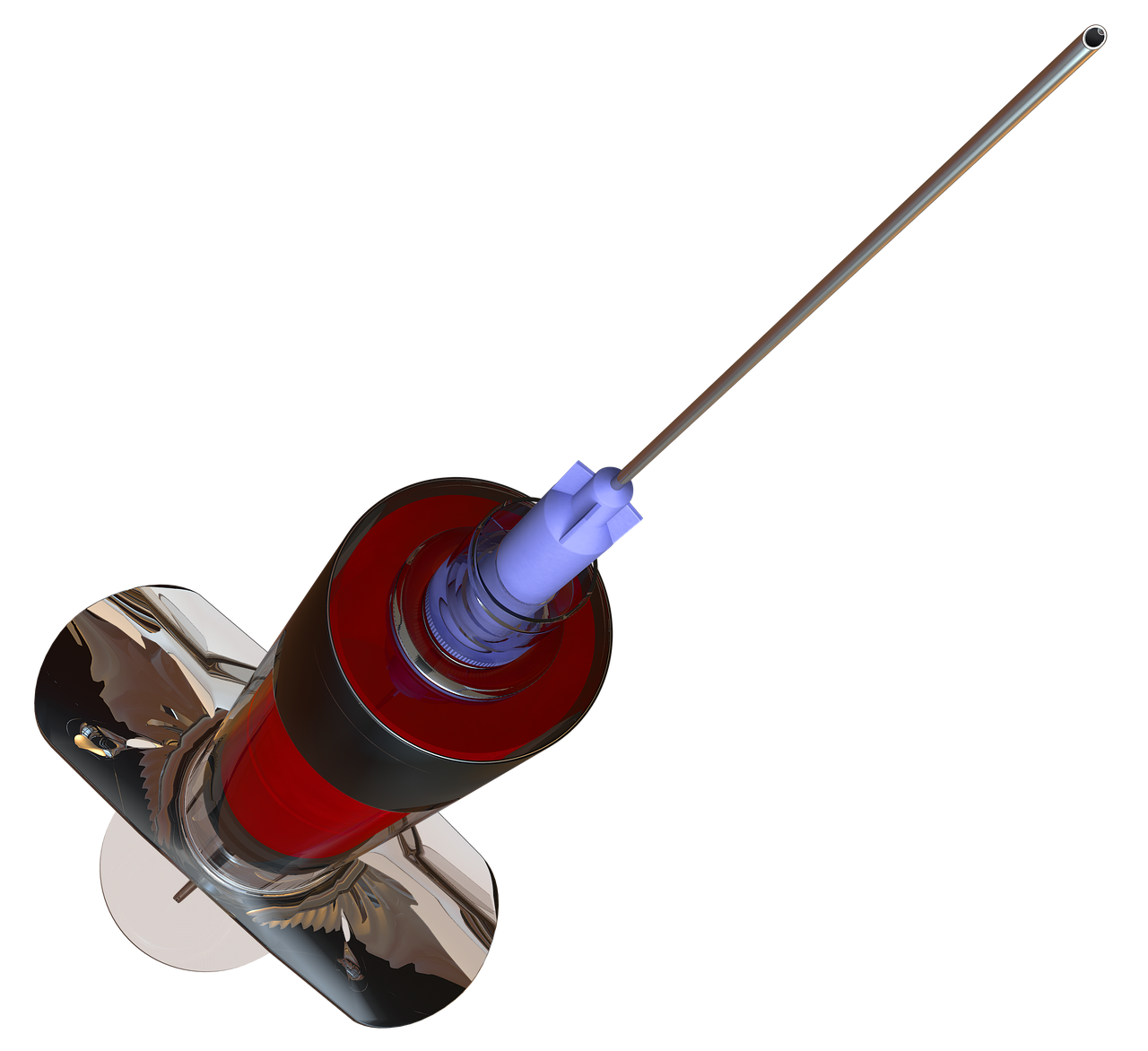 Syringe by DasWortgewand via pixabay.com

Internal bleeding can sometimes be life-threatening. It is currently one of the leading causes of death worldwide, especially on the battlefield.

To deal with this problem, scientists at Texas A&M University created an injectable bandage made from very common food ingredients and nanoparticles. This amazing bandage can not only stop bleeding within minutes but can also promote the healing of damaged tissue.

The injectable bandage contains a hydrogel that is a combination of a seaweed-derived gelling agent and two-dimensional clay nanoparticles. This hydrogel is extremely absorbent. According to what the team wrote in their study, “Injectable hydrogels are promising materials for [..] internal injuries and bleeding, as these biomaterials can be introduced into a wound site using minimally invasive approaches.”

It is no doubt an amazing invention, but it has yet to be tested on human wounds. But experiments on animal and human tissue in a lab have been highly encouraging. The researchers observed the hydrogel begin to clot blood in less than three minutes.