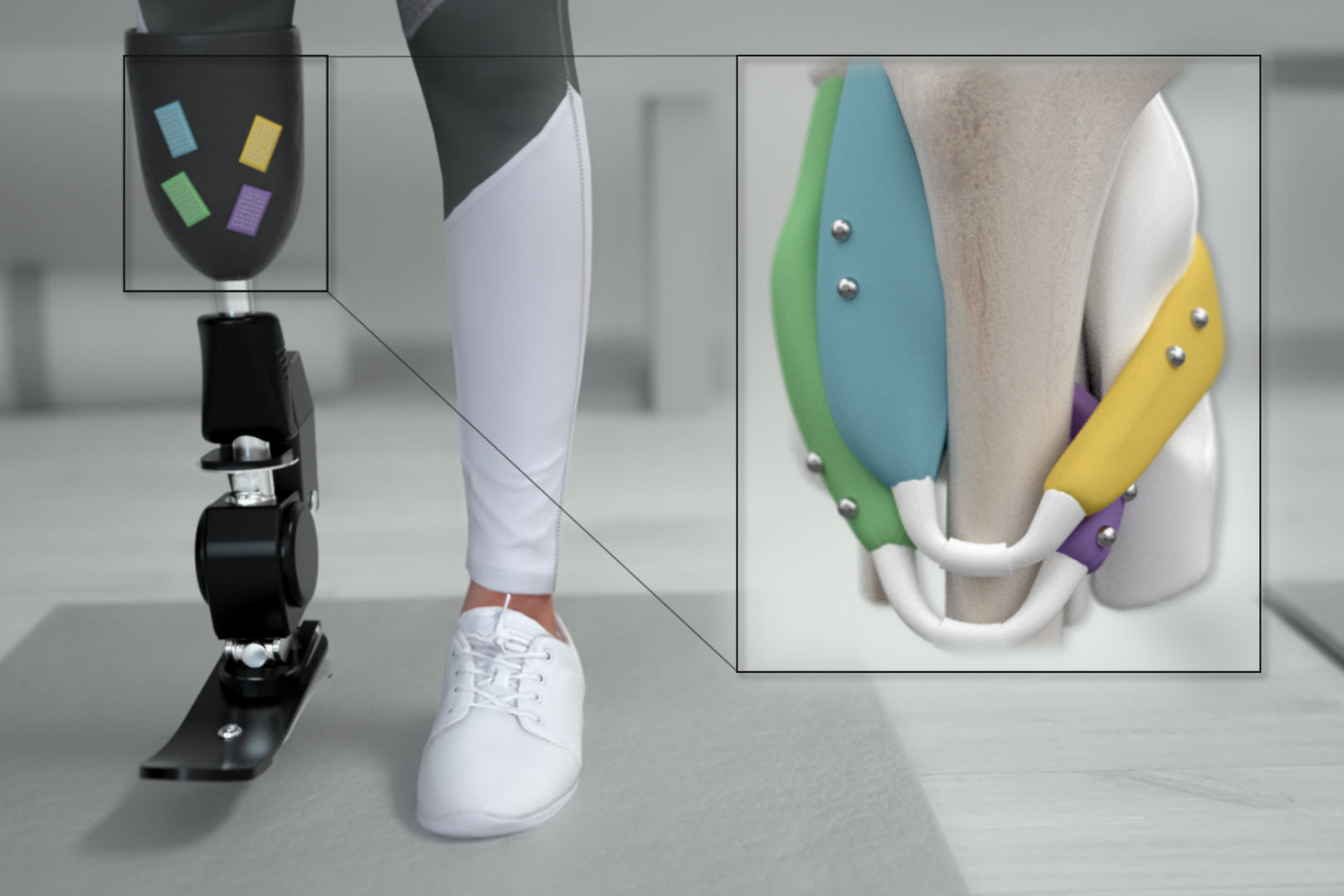 The biggest problem common to all prosthetic limbs is the lack of a good way to give the user control over how the joints move. While there are methods to make the limb follow a natural motion, like electromyography, for example, none of them is perfect, and unfortunately, none of them provides adequate control to the user. This impacts confidence and condemns the limb to always feel like a foreign object attached to the wearer’s body.

Researchers at MIT’s Media Lab have developed a new system based on magnetic beads that are embedded into the wearer’s muscle tissue, monitoring the strains in real-time and getting a much better idea of what the wearer wants to do with their body. This new technology is called magnetomicrometry, and is something that could revolutionize not only prosthetics but also exoskeletons and muscle stimulation or support systems for people with kinetic problems, stroke sufferers, injured, etc.

The team of scientists at MIT has envisioned a bead tracking system that relies on arrays of magnets, each measuring about 3 millimeters in diameter. By inserting them 3 centimeters apart and tracking their position, muscle strain and contraction can be determined. The precision of the tracking system is 37 microns, which for context, is about the width of a human hair. As such, even the tiniest stimulation of the muscle can be recorded and evaluated towards the creation of an advanced neural support and muscle control system.

As for the sense and the risks involved with inserting magnetic beads into muscles, the researchers believe that the shape of the magnetomicrometry elements should make them impossible to sense or perceive. Also, they should remain in their position for a lifetime without needing replacement. The only thing that the wearer should be careful with is not to go nearby strong magnetic fields, but this is not something people encounter in their daily activities anyway.