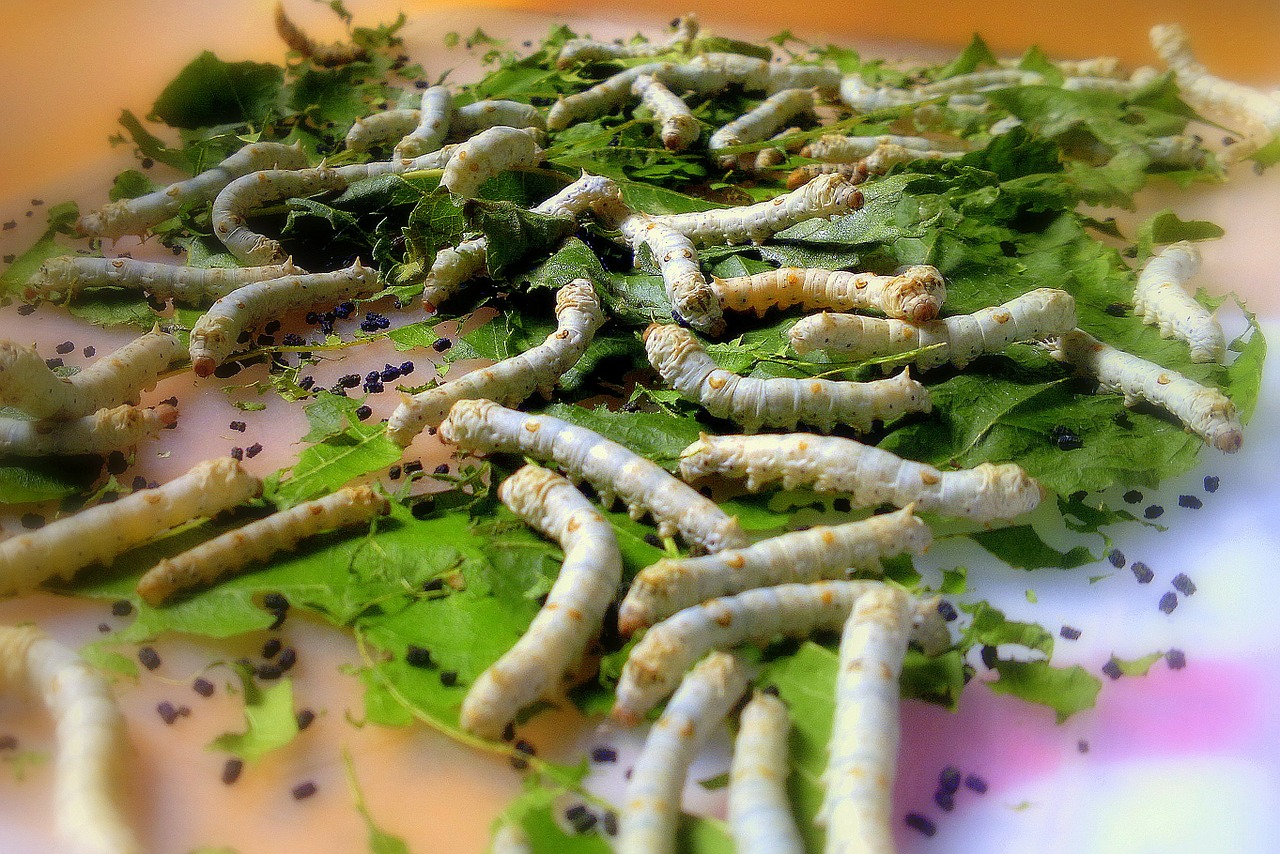 Silkworms have been helping humans produce high-quality fabrics for at least 5 000 years now, while in many places in the world their pupae are considered a delicacy. Thanks to a group of scientists at Kyushu University in Japan, genetically engineered silkworms will also be used to produce the human form of “E-selectin”. This is an antigen and an endothelial-leukocyte adhesion molecule that is activated by cytokines and plays an important role in cancer and inflammation.

Being able to produce “E-selectin” enables teams of biologists and doctors to look deeper into the binding mechanisms of the molecule and figure out what interaction mechanisms come into play. By doing so, biologists can finally figure out how blood flows in and out of cell tissues, how rogue cancer cells that travel in the bloodstream get captured in various locations in the body, and how inflammation cycles actually unfold.

The team plans to manufacture enough E-selectin molecules to use as decoys inside the human body, allowing them to circulate and stick anywhere. Interestingly, the team hopes that if a large number of E-selectin molecules are to be found in the bone marrow or the blood vessels, rogue cancer cells won’t be able to stick there and seed new tumors.

These properties of the E-selectin have been well documented since the late 90s, but scientists didn’t have the technical capacity to experiment with the protein at this level.

As for the production process, silkworms are ideal for producing mammalian proteins at large scale without having to break the bank. Other available options for large-scale protein production include the Chinese hamster, but this one would be a far more expensive choice.

The silkworm’s genome has been charted since 2008, enabling bio-engineers to experiment with the associated potential during the past decade. In this case, the team will use large numbers of transgenic creamy white silkworms for their experimentation, expecting to get high yields of the precious E-selectin.

The Difference Between Industrial Conveyor Ovens and Batch Ovens