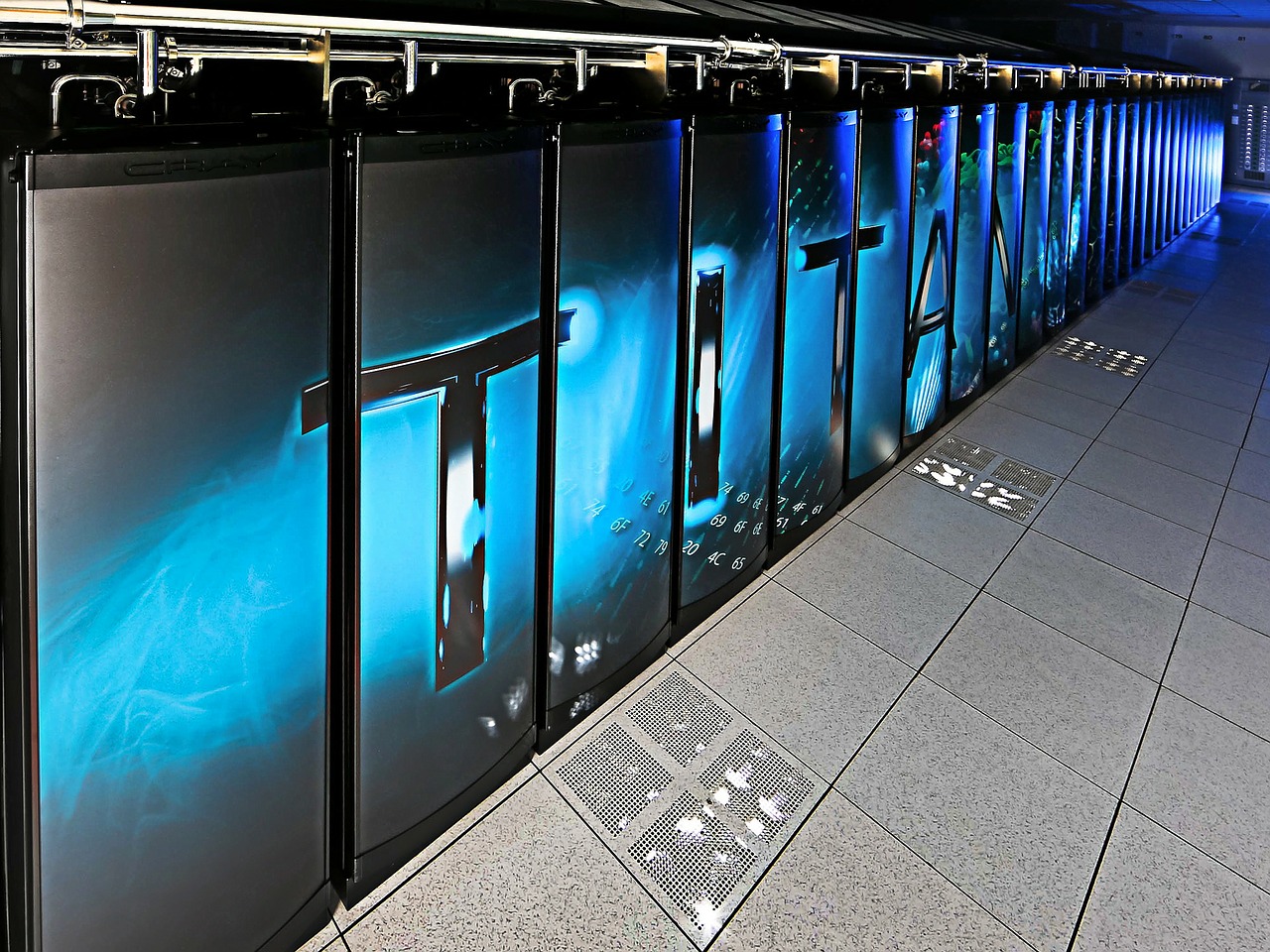 The Kobe-based supercomputer named ‘Fugaku’ has captured the title of the world’s fastest computer this month, attaining a computational power of 442 petaflops which translates to quadrillions of floating-point operations per second.

For context, the second most powerful supercomputer is IBM’s ‘Summit’, which has a performance of 148 petaflops. As such, Fugaku is almost three times more powerful.

Fugaku was commissioned in 2020 and has been used for:

But Fugaku isn’t only praised for its sheer power and computing speeds. It is also winning prizes for the artificial intelligence capabilities that help with machine-learning projects, facial recognition, speech, natural language processing, etc.

Fugaku is going to remain at the top for a while, but it’s expected to lose the crown at around 2023, either by a Chinese or an American system. Both countries plan exascale systems, which means they will have up to two or three times the power of Fugaku.

For example, ‘Frontier’ will reach 1.5 exaflops, and will take up nearly two football fields. Its developer, the Oak Ridge Leadership Computing Facility, claims it is going to solve calculations five times faster than today’s top supercomputers.

‘Frontier’ is going to use a combination of AMD Epyc CPUs and Radeon Instinct GPUs, consuming 30 MW. That’s the same power requirements as Fugaku, but for three times the performance.

Before the chip shortage crisis unfolded, Frontier was scheduled to enter operations in 2022, but this has been postponed by a year.