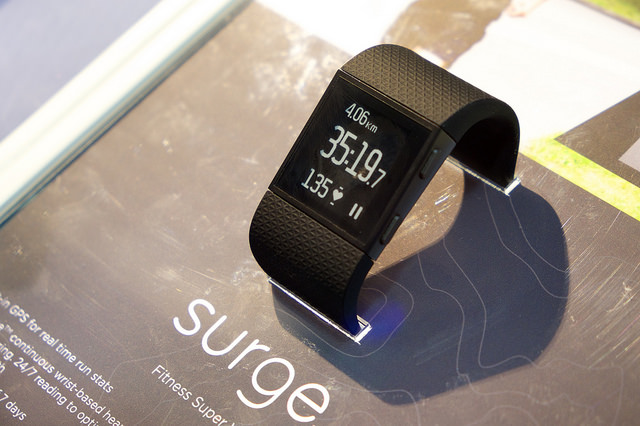 Fitbit at Mobile World Congress 2015 Barcelona by Kārlis Dambrāns, licensed under CC BY 2.0

San Francisco-based startup, Sano, which was started in 2011, is developing what the company calls a minimally invasive, continuous glucose monitor that users can wear on their skin like a patch.

Despite being around for a few years, Sano has yet to ship a product but that soon may change thanks to a recent investment from Fitbit.

In an effort to make fitness devices more valuable when it comes to health monitoring, Fitbit has invested $6 million in Sano, its latest move within the health tech industry.

Last September, Fitbit announced a similar initiative with Dexcom, Inc., with the goal of bringing a continuous glucose-monitoring display to the Fitbit Ionic smartwatch.

In addition, Fitbit is working on tackling sleep apnea, an issue plaguing a ton of people across the world.

A New Gene Therapy Could ‘Turn Off’ Asthma and Food Allergies

NASA’s Perseverance Rover Has Landed on Mars, Now What?