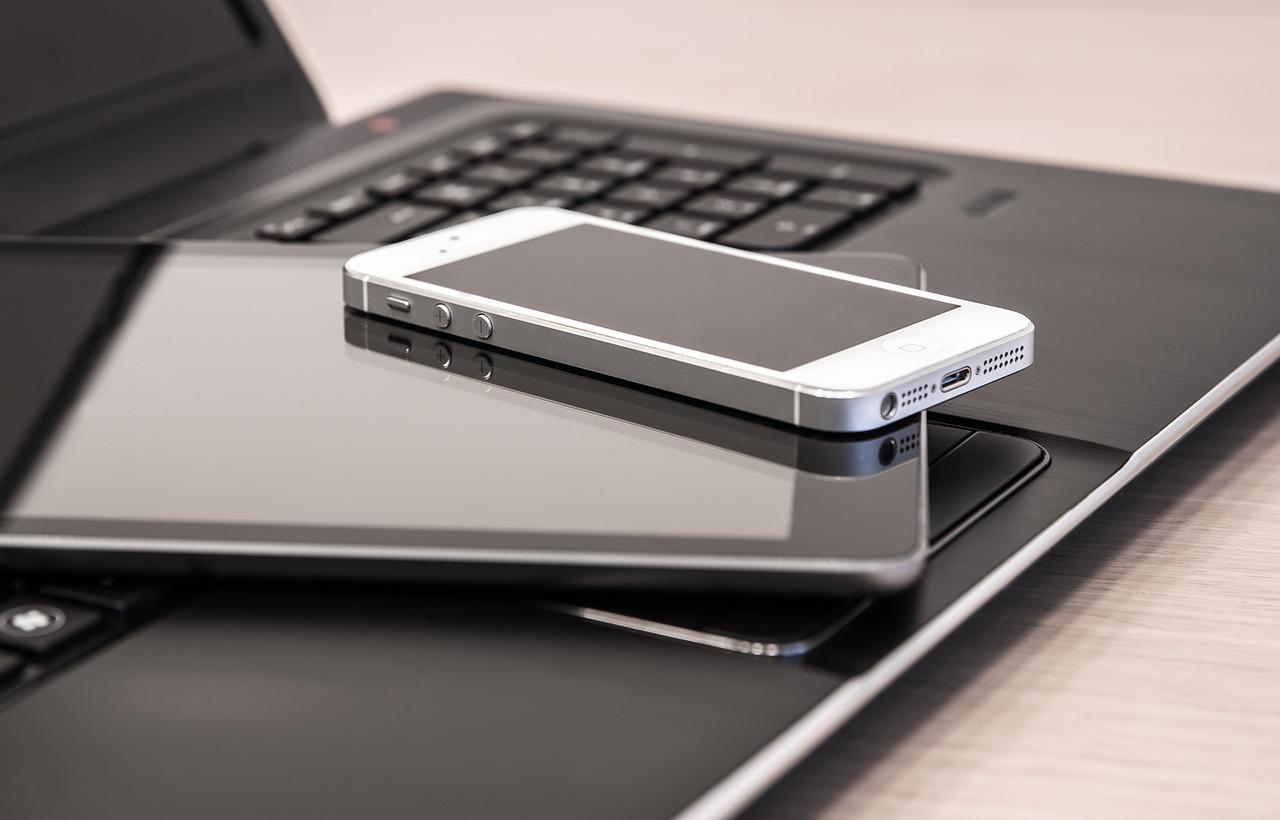 The European Union has recently advocated for environmental sustainability in digital behemoths such as Apple, Google, and Samsung. A new regulation that will be announced soon is said to place a heavy emphasis on the development of more sustainable batteries.

Environmental sustainability is a challenge for tech firms, which habitually dump a massive number of obsolete devices into the environment. In an interview, Apple CEO Tim Cook emphasized that the company’s long-term goal is to not use any materials from the Earth to manufacture iPhones.

Tim Cook also indicated that by 2030, Apple intends to achieve carbon neutrality, encompassing the supply chain and consumer products and that Apple believes it can manufacture things without using any resources on Earth.

Due to a misunderstanding of Apple’s aims, there were heated arguments regarding its statements. Some people believe that Apple is deliberately misleading innocent internet users. On the other hand, this might not be the situation if the organization has put in a lot of effort to achieve this objective and has climbed to the top of the relevant field.

Apple’s long-term objective in the production of telephones made from “waste” is to employ environmentally friendly components and recycled materials in order to contribute to the protection of the environment.

Apple has been working hard in recent years to become a more environmentally friendly company. In 2018, Apple returned 9 million iPhones, 7.8 million of which were refurbished and 1.2 million of which were deconstructed by the Daisy robot. After removing the components, the old iPhones are stripped down to their aluminum frames, which will be utilized in the new iPhones. Or last year, Apple ceased using plastic film to wrap the iPhone 13 and 13 Pro boxes, saving 600 tons of plastic. At the same time, recycled materials are frequently employed in the iPhone 13 series production, fabrication, and packaging.