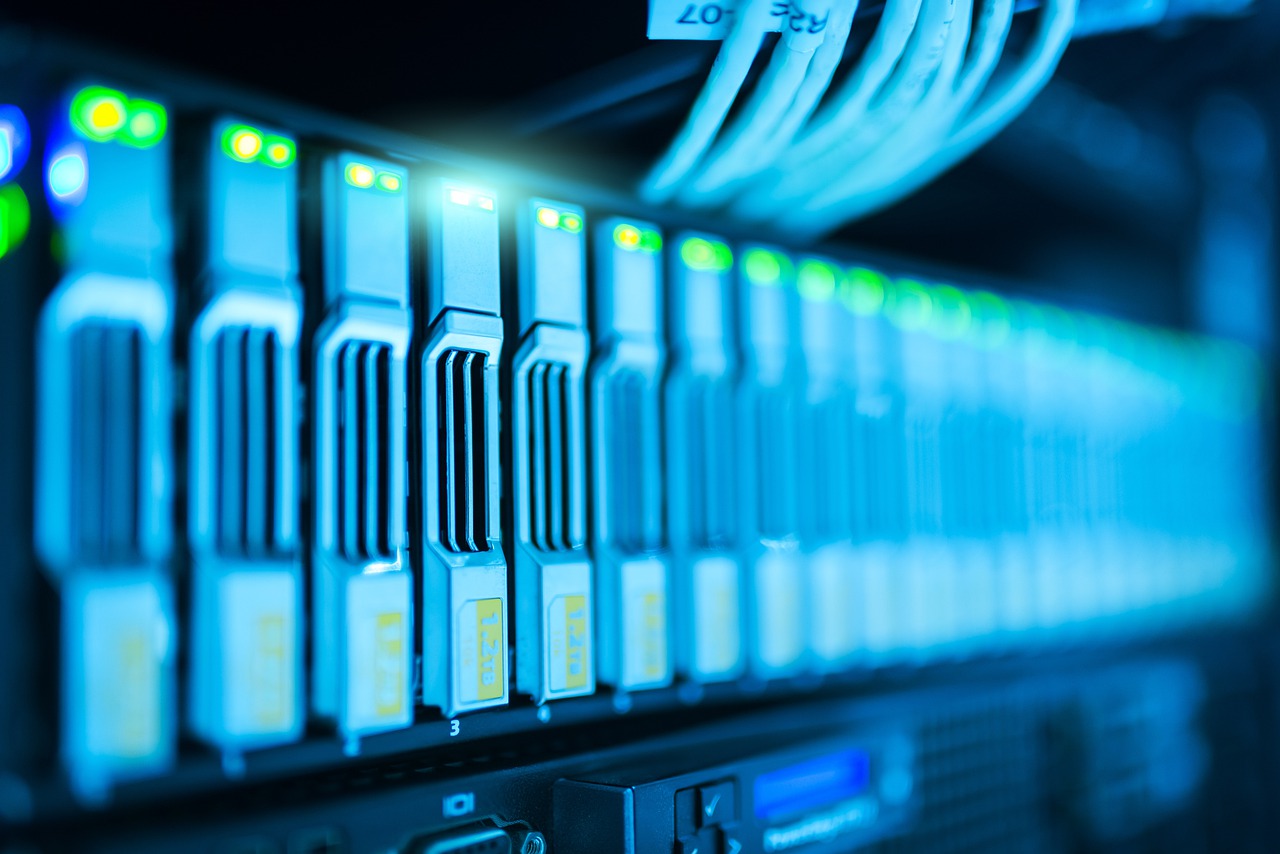 Interxion France has developed a new cooling system for its Marseille-based data centers, using cold river water to abduct thermal energy and save roughly 18,400 megawatt-hours of energy per year. These electric energy savings correspond to about 800 tonnes of annual CO2 emissions, which is about the same amount emitted by 175 cars every year.

But according to Interxion, the river-based system isn’t just saving them money, but it also has impressive cooling performance. The factor of power user effectiveness in the Marseille data centers is 1.2, whereas the average in France is 1.6. The system is so effective that it allows Interxion to operate the river-cooled data center at a density of 2.2 kilowatt-hours per square meter. In contrast, competitors struggle to exceed even half of that.

Water enters the intricate heat exchanger arrangement at a temperature of 15 OC (59 OF), and leaves the building at a temperature of 30 OC (86 OF). This exchange typically leaves the ambient air in the data center room at about 23 OC (75 OF), costing only the energy needed to activate a small pump and a few fans to blow air at the room’s ceiling.

The resulting warm water is eventually rejected in the commercial port of Marseille, which doesn’t host many living organisms that would suffer problems as a result. The temperature of the water is not high enough to use it for domestic purposes, but Interxion is working on a project to send it to nearby buildings, helping them cut their heating costs too, even by a little bit.

The entire river cooling project has cost Interxion 15 million Euros ($17 million), and the cost of energy saved yearly is about $2,500,000. As such, the ROI period is roughly seven years, and that doesn’t account for the gains in the form of superior operational performance.