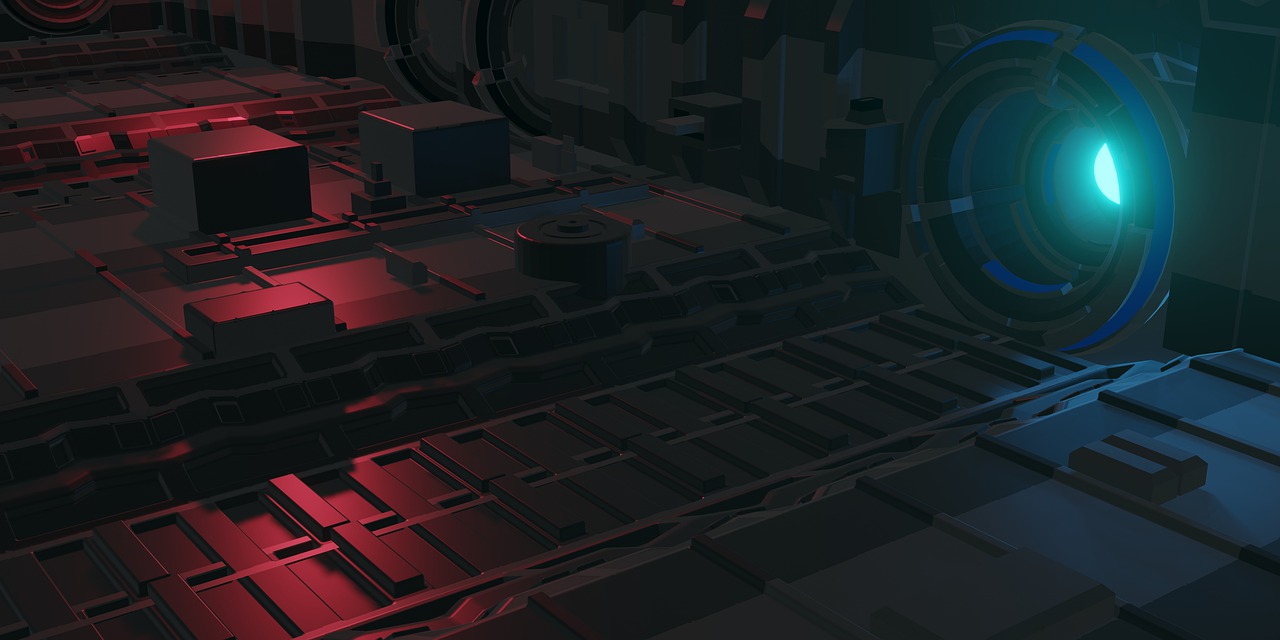 China’s Experimental Advanced Superconducting Tokamak (EAST) has broken the world record for the longest time sustaining plasma to fusion-level temperatures stable. In numbers, it achieved 120 million degrees Celsius and held it for 101 seconds.

The idea of these reactors is to simulate what happens in the Sun by producing plasma using humongous amounts of heat and pressure, forcing the hydrogen nuclei to move at astonishing speeds and then fuse to form new helium molecules. This transformation ends up in a mass surplus which is converted into energy and released.

At this stage, the experiments aren’t designed to produce any electricity but rather to prove the feasibility of EAST as a power-generating concept. Currently, the project is in its “Phase II”, where it has been since 2011. This will be finalized in 2025, with EAST hopefully managing to hold plasma pulses at 100 million °C for 1,000 seconds (16.7 minutes).

After that, we will enter the phase of developing operational fusion reactors, something that’s in the plans for other countries beyond the Chinese too, but not before we hit the next decade. No doubt, the latest experimental results prove that we are closer to the dream of generating “endless” energy without polluting the environment.

This is something that many prominent scientists previously considered impossible, calling these Tokamak creations and the associated experiments a waste of time and financial resources. Admittedly, things back in 1996 when EAST was proposed as a hopeful experimental project were very different, but many things that were borderline believable have been proven since then.

For EAST, this is the 12th big milestone achieved, so the project has already vindicated its visionaries. We still can’t be certain about the future of fusion reactors, but we’re steadily getting closer to this new reality year by year, one step at a time.

Image by Cosmic Level from Pixabay