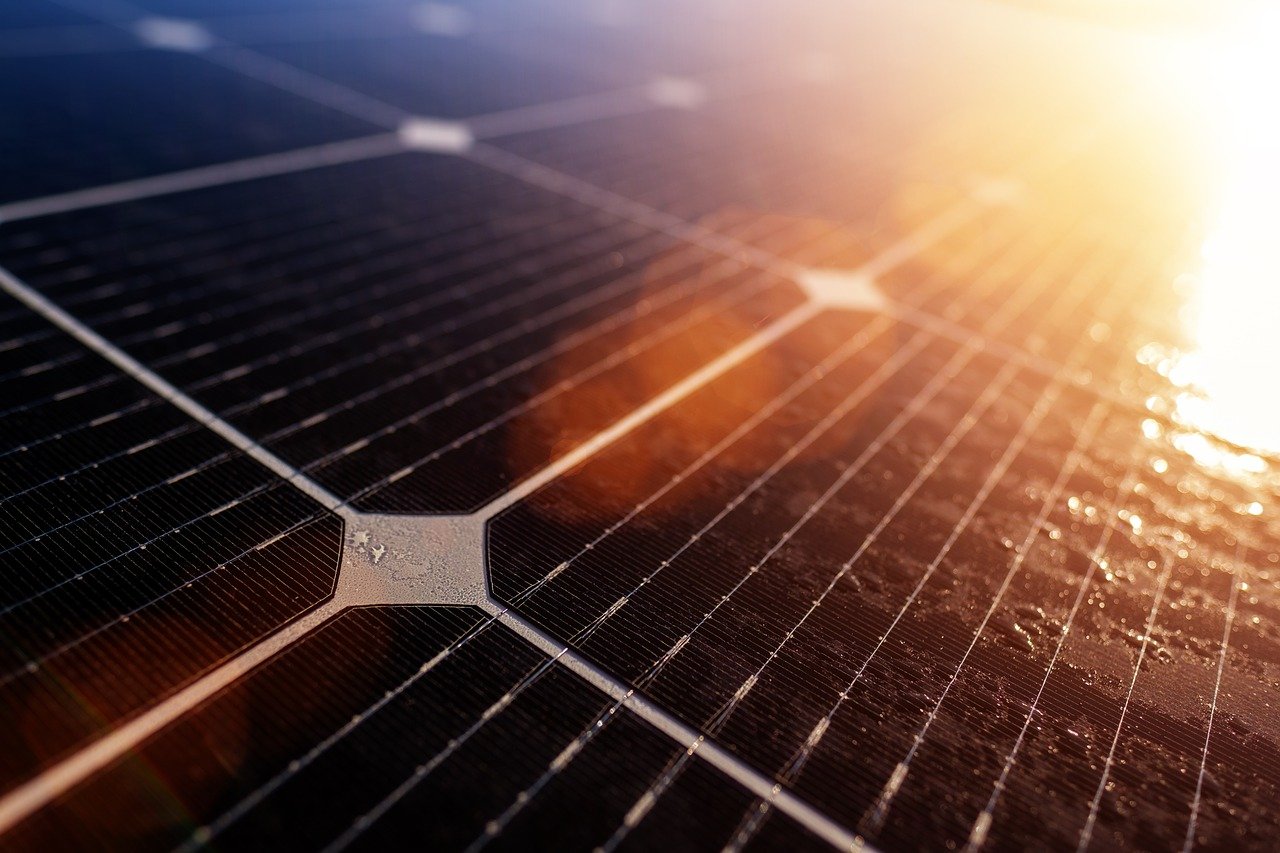 The concept of solar power transmission from space is not surprising, but it has remained theoretical for a long time. Humanitarian efforts, on the other hand, are making the seemingly impossible viable.

Bloomberg reported on June 18 that Chinese researchers successfully tested a technology system that can transmit solar energy from space to Earth.

The test station model is currently “hanging in the air” (built high above the ground) at Xi’an University of Electronic Science and Technology in China.

This model captures solar energy and then sends it back to the earth through infrared laser technology to generate power without the use of wires. The device’s transmission range over the air is restricted to 55 meters.

The researchers hope that this figure will increase in the future.

The concept of building a space power station was first proposed by Russian scientist Konstantin Tsiolkovsky in the 1920s. Scientists have been debating the use of solar power for decades.

Despite the fact that this is a clean energy source, photovoltaic cells will absorb it more powerfully. The major concerns stem from the technology’s cost, performance, and safety, particularly the impacts of microwaves.

In a news release, the Chinese research team explained the new technology and quoted specialists as validating the device’s success. Unlike current solar-powered devices, this revolutionary technology can function in a dark environment.

The transmission of electricity will be more stable with this new technology than with current solar farms since the solar panels will be able to absorb energy continually due to the satellites in orbit.

China is not the only country working on this technology. The United States and Russia, among other nations, have been looking into it for a long time.

In May 2020, the US Naval Research Laboratory conducted the first test of solar power generation on a satellite.

The California Institute of Technology (Caltech) announced in August 2021 that it intends to build an SBSP test array in 2023. According to Xi’an University experts, Japan is currently on top of the game.

The concept of transmitting solar energy from space to Earth has been discussed for a long time but has yet to be accomplished. The reason for this is that the system as a whole fails to function properly.

However, the most recent experimental achievement of Chinese researchers demonstrates that there is now a model that works well with full components. People can get closer to the original mission with significant technical growth in the coming years.

HP Has Unveiled a Supercomputer That is 8,000 Times Faster Than Existing PCs