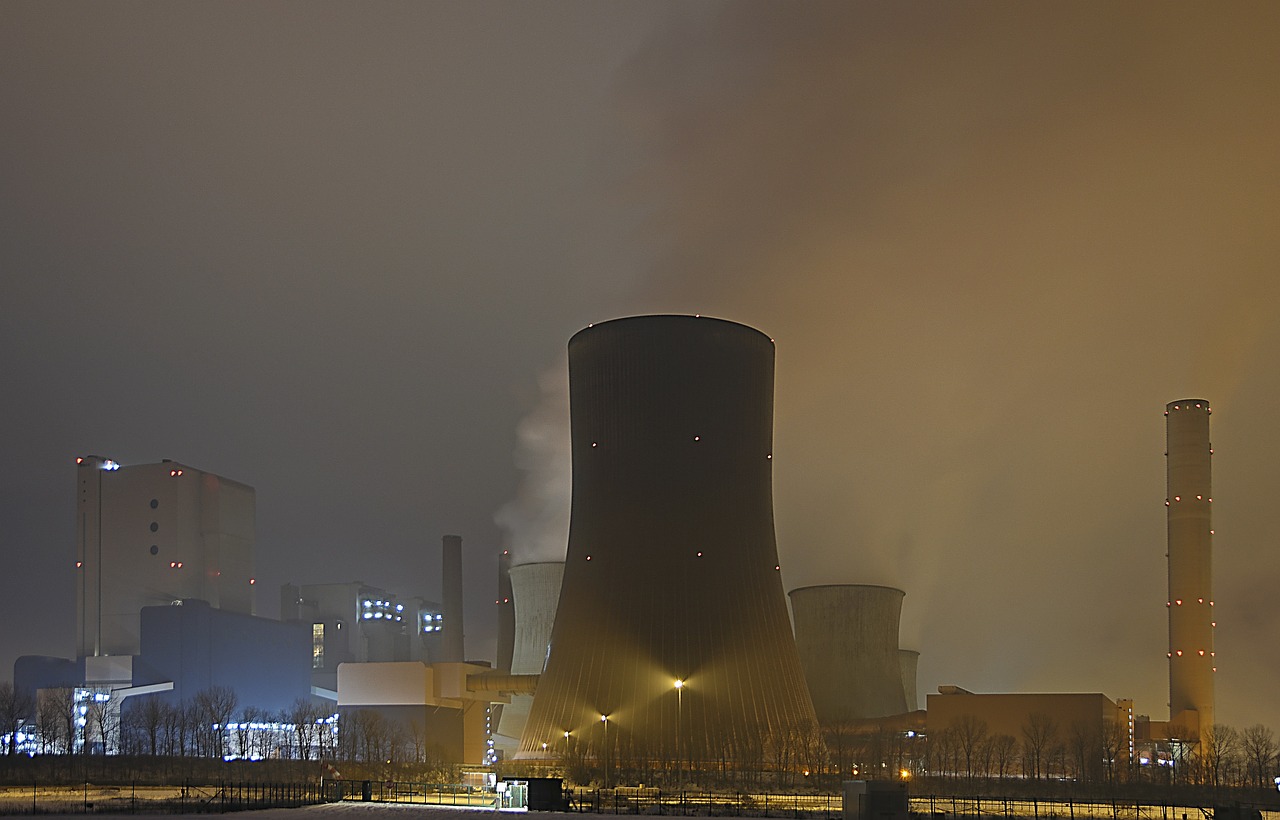 China is raising two nuclear reactors that have the international community worrying, and the Asian giant is not having the transparent approach that could help ease these concerns. The reactors, which are both of the ‘CFR-600’ type, are scheduled for power up in 2023 and 2026, and are of the “breeder” kind. This little detail is the source of the unrest, as “breeder” reactors are typically used for producing plutonium which can then be repurposed for use in nuclear missile warheads.

Most western countries have abandoned “breeder” reactors, and they are generally considered obsolete as they are highly problematic if energy production, and not weapons, is the goal. So, seeing new “breeder” reactors commissioned in China is somewhat of a shock, and it’s not easy to justify with any peace-preservation scenario. When considering that China already operates several “traditional” water-cooled light reactors, the case becomes even clearer.

Experts from the Nonproliferation Policy Education Center (NPEC) believe that China is planning to produce 1,270 nuclear warheads by the end of the decade, meeting the firepower of the United States, and confronting the country and all other strong entities in the planet as equal on all levels. This has raised many alarms, and already, international diplomatic efforts are underway to attempt to convince China that escalating things on that front won’t do any good to anyone on the planet, including its own people.

The first response from China was to make the program even more opaque, trying to hide all details from the international community and showing no willingness to enter a dialogue. In fact, the country has stopped reporting its plutonium levels to the International Atomic Energy Agency since 2017, breaking an obligation that is followed by all others. Many see this as a clear indication that the country is stockpiling the precious radioactive chemical element for its own purposes, mostly revolving around international influence and power to negotiate.

Image by Stefan Kuhn from Pixabay

The Future of Capturing Energy From The Wind: Bladeless Turbines That Shake To Generate Electricity