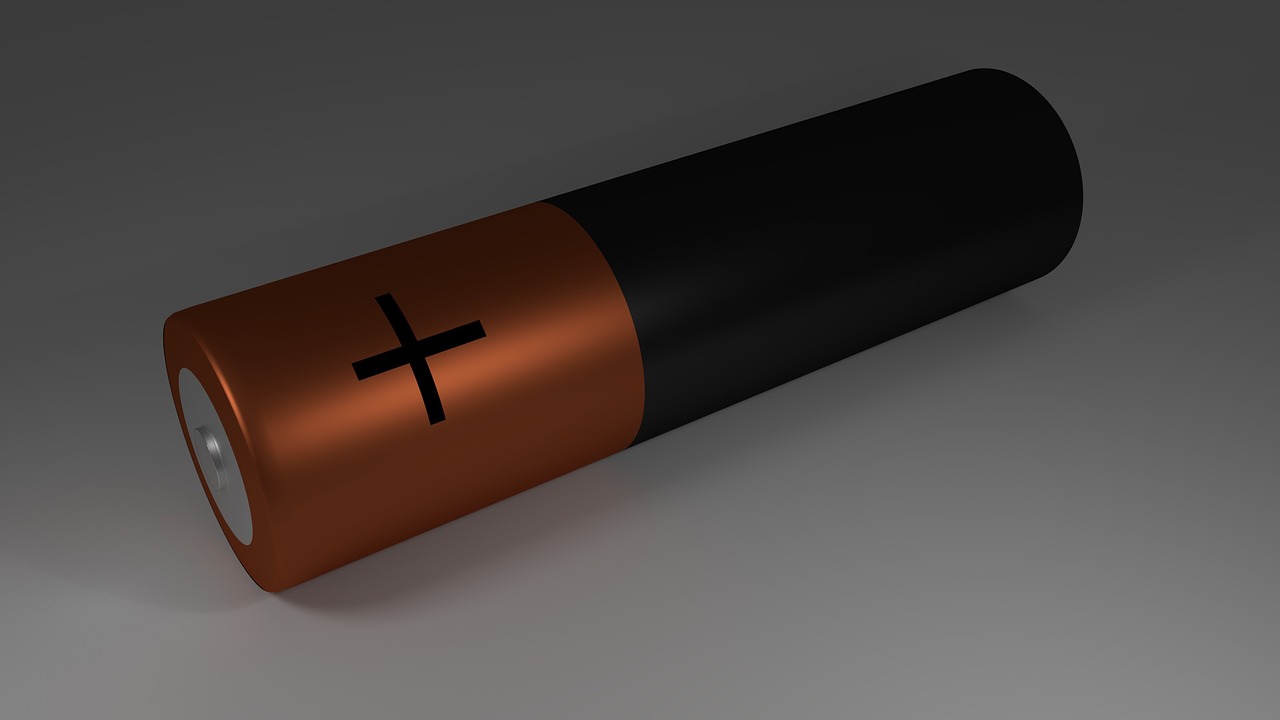 Claims like the one in the present title are what drive scientists mad, and even angry against those who dare to express them. They ignore the rules of physics, thermodynamics, conservation of energy, an unavoidable increase of entropy, and basics of the science of materials. Yet, here we are, having a team of renown scientists claiming that they have built a solid state battery using lithium and glass powder, which increases its capacity as it ages. In fact, one of the scientists who co-signs the relevant paper is a 96-year old researcher who devoted his whole life in battery research, so he knows well how charge-discharge cycle deterioration works.

The battery that the team of researchers claims to have developed is non-flammable and boasts double the capacity of a conventional lithium-ion cell. The researchers have presented a graph that relates charge-discharge cycles with capacity, showing a proportionate rise in the latter. One of the collaborators though went to explain it, saying that the more charge-discharge cycles the battery goes through, the more optimally aligned the ferroelectric dipoles in the glass powder get, and so you get a slight increase in the capacity.

This is impressive, but we’re not sure it’s the most remarkable fact out of this paper. According to the estimations of the scientists, their battery can withstand the stress of going through at least 23000 charge cycles, which is an unprecedented number. To put this into perspective, top performance and high-quality lithium-ion batteries in the market right now don’t go beyond 1000 cycles, with the typical solutions being limited to just 300-500 cycles. This essentially means that we have three scientists claiming to have developed a battery that won’t catch fire, will get larger/more potent over time, and will last practically forever. 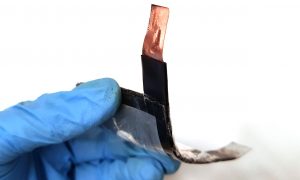 This prototype of a non-flammable lithium-ion battery has an electrolyte based on a glass powder.
Photo Credit:Maria Helena Braga