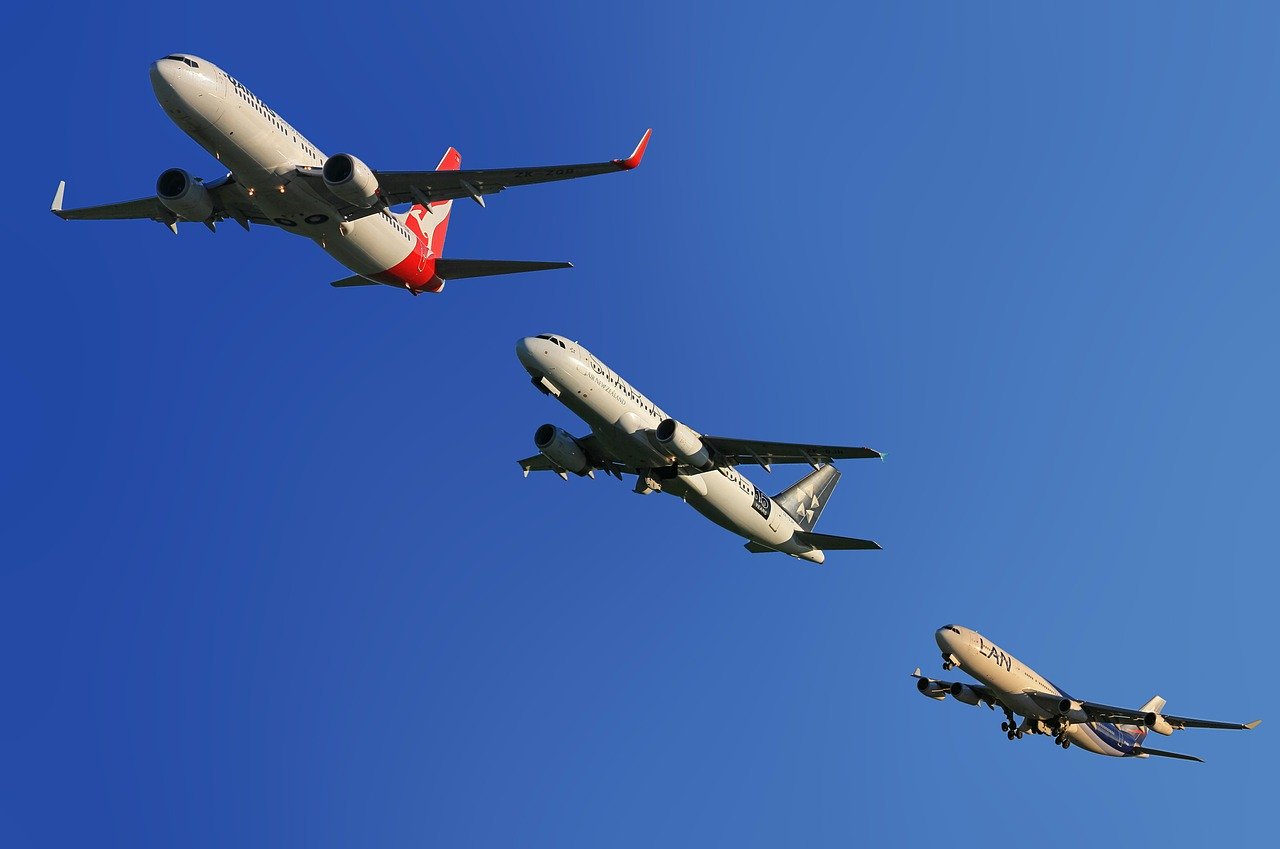 Boeing has sacked its CEO Dennis Muilenburg and halted the production of the 737 MAX aircraft on the aftermath of the two crashes in March 2019 and in October 2018. During its two years of commercial service, the 737 MAX was the second-highest accident-prone airplane in history, only behind the frightening Concorde. The investigation of the incidents proved that the 737 MAX had design flaws and a flight control software that wasn’t good enough to ensure safe operation.

The aviation company was severely criticized after the revelations about them knowing the problems before the Ethiopian Airlines Flight crash. As a result of their unspeakable indifference to do anything about the problems, 149 passengers and 8 crew members died. The 737 MAX that crashed was only four months old, and the reasons of the crash were the same as in the previous year’s Lion Air Flight that had resulted in the death of 189 people.

With all this going on, Muilenburg had the effrontery to claim that the regulators would soon reapprove the MAX to return to service, something that enraged the public once again. Thus, Boeing decided to replace Muilenburg with Greg Smith, previously the CFO of the company.

With the investigations still ongoing and Boeing still fixing their flight control software, the 737 MAX remains grounded and all orders and deliveries have been frozen. The production of the model has also seized now as the project is entering a deeper state of crisis with no exit appearing on the horizon.

In total, there have been 4912 orders for airlines until the grounding decision was taken, and Boeing only managed to deliver 387 so far. In 2019, 93 orders were canceled. Both the airlines who bought the 737 MAX and those who have invested in a plan that includes the new aircraft are enduring immense financial pressure right now.

Image by Holger Detje from Pixabay